Since people cannot be with their mom’s due to the current Covid-19 pandemic, many have decided to honor their mothers and wives on social media. The cast of the original Avengers movie made a special wish on Mother’s Day. 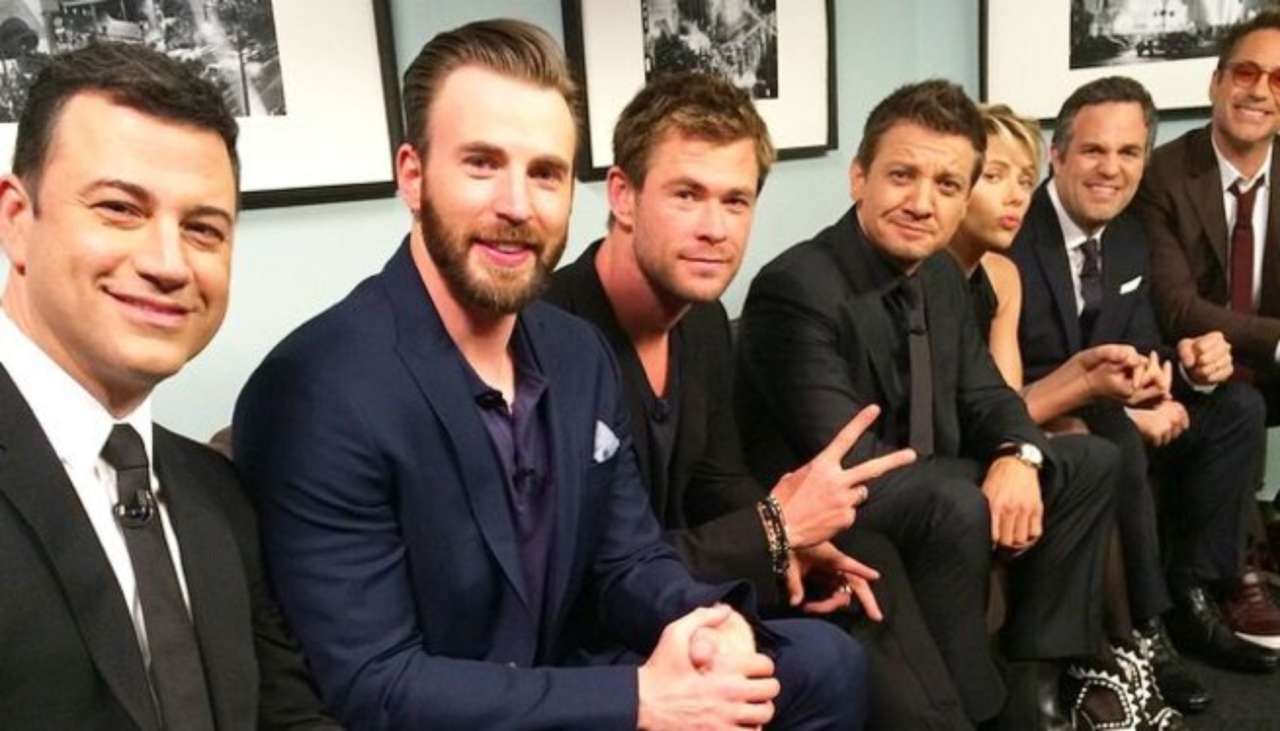 The original Avengers, all except Scarlett Johansson who doesn’t use social media, uploaded Instagram posts honoring the important women of their lives. Some posted pics of their mom, while others chose to celebrate their wife.

Out of the original cast of Avengers, Robert Downey Jr. and Chris Evans are likely done working with Marvel. But the other members are still in the race. Chris Hemsworth will soon be the first avenger to get a fourth feature film in the Marvel Cinematic Universe.

He will be back in Thor: Love and Thunder directed by Taika Waiti. Jeremy Renner (Hawkeye) will reprise his role in the upcoming Disney+ web series. Mark Ruffalo is currently not signed for any live-action movies, so his fate is unclear. But he will be voicing the character Hulk in the animated show, What if. Mark has also shown interest in making a stand-alone Hulk movie.

This Mother’s Day, more than ever, let’s honor the women that raise the children that inherit the Earth #happymothersday

Happy Mother’s Day to my rockstar mom, Valerie! I wouldn’t be who I am without you and am grateful every day for your love and guidance. ❤️

Happy mother’s days to all the incredible mums out there we salute you!! Xoxo 😘

To My Hero. Always holding it all together. A fierce advocate for her kids, always on point no matter how tough it gets. Happy Mother’s Day, Sunny. It isn’t easy being a Mom and one day a year isn’t close to enough to celebrate how much work it is and how grateful we should be. We love you, SunnyMom. Thank you for all you do. Happy Mother’s Day.