The Batman is all set for release on the 4th of March next year. The movie, featuring Robert Pattinson as the titular caped crusader, is anticipated to break all Box Office records when it hits the screens. Warner Brothers will probably follow up with a sequel to The Batman once the movie is successful. And when they do so, other Batman villains from his Rogues Gallery will make their appearance. These are our picks if that is indeed the case. 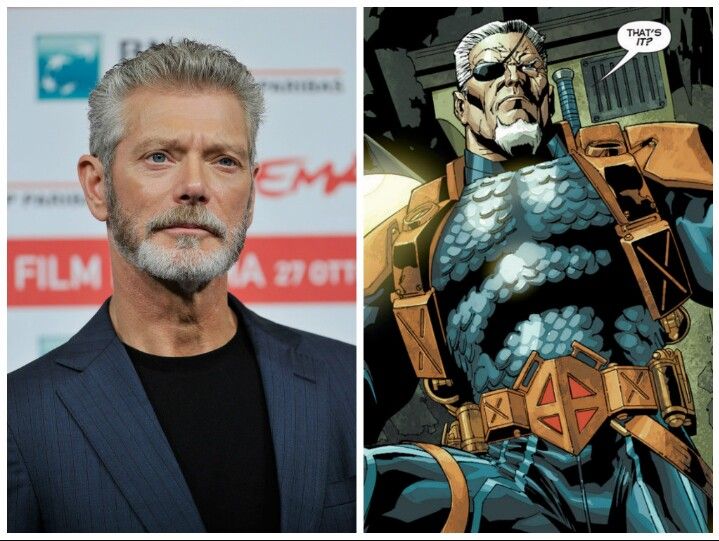 Since The Batman will be set within its own universe, it will have no direct continuity connections with the DC Extended Universe. In that case, expecting Joe Manganiello to reprise his role as Deathstroke from the DCEU will be foolish. The Batman 2 will probably cast a new actor for the one eyed mercenary from hell. Our pick is Stephen Lang. Lang has appeared in several high profile projects like Don’t Breathe, Avatar, and Public Enemies. He also gives off a rough, rugged, battle hardened vibe. This guy will be perfect for the role of a seasoned warrior like Deathstroke. 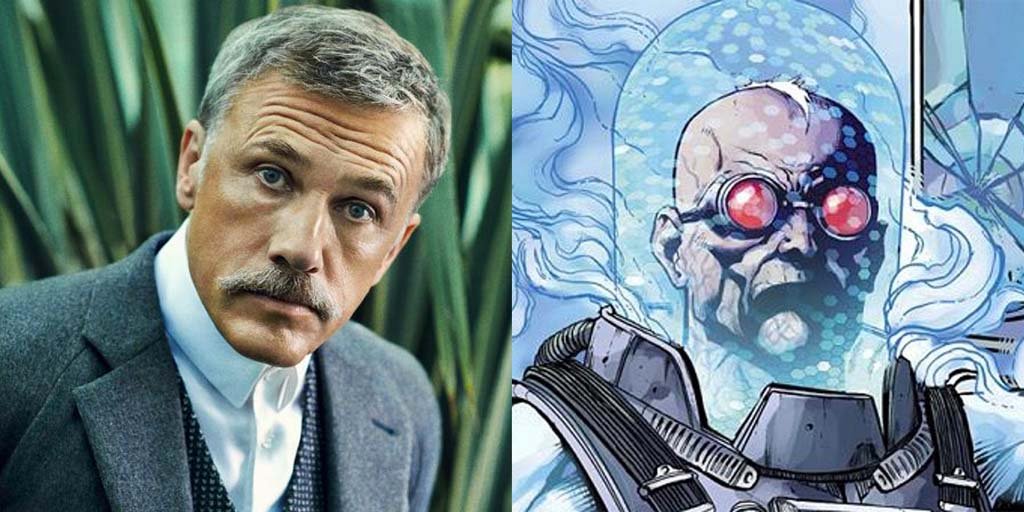 You may have thought of actors like Ralph Fiennes or Ed Harris for the role of Mister Freeze. But we chose Christoph Waltz. After the cold as heck performance by Arnold Schwarzenegger in Batman And Robin, Mister Freeze deserves a shot at redemption. He is a character with a tragic backstory. It was powerful enough to give Batman The Animated Series its first Emmy Award. To play Mister Freeze, we need an actor with panache and style, who could act in a way that portrays himself vulnerable and unstoppable at the same time. Only Waltz is an actor that comes to mind who is versatile enough to give the role justice. 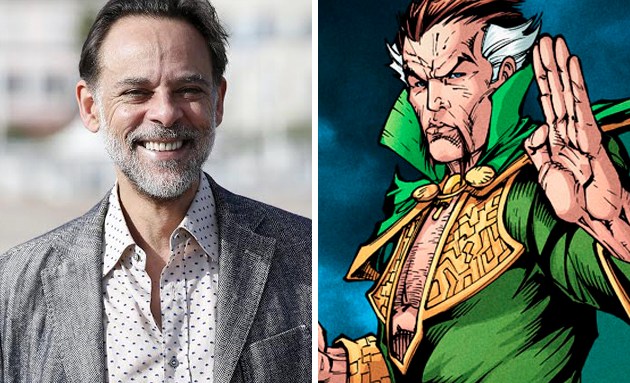 Alexander Siddig has already made a name for himself after starring in blockbuster projects like Game Of Thrones as Doran Martell. He has already appeared as Ra’s Al Ghul in Gotham. So it will not be hard for him to reprise his role for The Batman 2. Ra’s al Ghul is an immortal warlord who discovered the secret to eternal youth – a mystical healing pool called the Lazarus Pit. using the powers of the Pit, Ra’s Al Ghul amassed a fortune over the centuries and then created an army of assassins called the League Of Assassins. One of the most feared foes of Batman, Ra’s al Ghul is a man of Middle-Eastern descent. It will be stupid and insensitive for him to be played by a white actor *cough cough* Liam Neeson *cough cough*.

Scarecrow’s real name is Doctor Jonathan Crane. He is a deranged psychologist obsessed with the human element of fear. All his life has been dedicated to finding out the secrets of how fear works. After developing a special chemical called the Fear Toxin, he adopted the name Scarecrow and became a super villain. Cillian Murphy portrayed the role of Scarecrow in The Dark Knight trilogy. But we require a fresh face for the job. We believe Adam Driver aka Kylo Ren of Star Wars, is fit for the role. His eccentricity and villainous vibes make him a good Scarecrow.

Hugo Strange is a brilliant psychologist and a master of deduction. He was one of the first Batman villains to have deduced the identity of the Batman. He uses that information to steer clear of the Dark Knight. Hugo strange is one of those characters who could get away with anything he wants. he is a brilliant strategist and tactician, always remaining five steps ahead of his enemies. A man of such brilliance should be played by an actor who has a history playing criminal masterminds. The only person that comes to mind is Giancarlo Esposito of Better Call Saul fame.

Thomas Elliot grew up with Bruce Wayne. He is his childhood friend. But he believes Bruce Wayne’s life is what should have been his. Unlike Bruce, Thomas hated his parents. He wanted them to die and almost succeeded before Bruce’s father foiled his plans. When the Waynes died, Thomas was driven to the abyss of envy and jealousy. Living the life of a rich orphan was what he had always dreamt of. Traveling abroad, Thomas became a genius medical practitioner. He returned back to Gotham as Hush. Hush is just as brilliant and athletic as Batman. Jeong Ji-Hoon did a brilliant job as the protagonist in Ninja assassin. he has the chops to pull it off.

Killer Croc was born with a rare genetic mutation. The mutation made him gain reptilian physiology. It gave him a sharp set of claws and razor sharp teeth as well as a prehensile tail. Waylon Jones rose through the ranks of the Gotham mob because of his physical strength and speed. he is one of Batman’s most physically imposing foes, having had clashed and defeated him on numerous occasions. Michael B Jordan, who has already appeared in a superhero movie – Black Panther, can be Killer Croc in the batman 2.

If Batman served the city of Gotham by night, Harvey dent was the face of justice in the daytime. As Gotham’s district attorney, Dent put many hardened criminals behind bars. The evil finally got to him after he lost half of his face in an accident. Developing a split personality, Dent became Two Face – one of Gotham’s greatest crime bosses. Oscar Isaac has played the role of a super villain in the past – Apocalypse in X-Men: Apocalypse. two Face is a man of action and a born leader, just like Isaac’s characters in Star wars – Poe Dameron, and Triple Frontier – Santiago “Pope” Garcia. 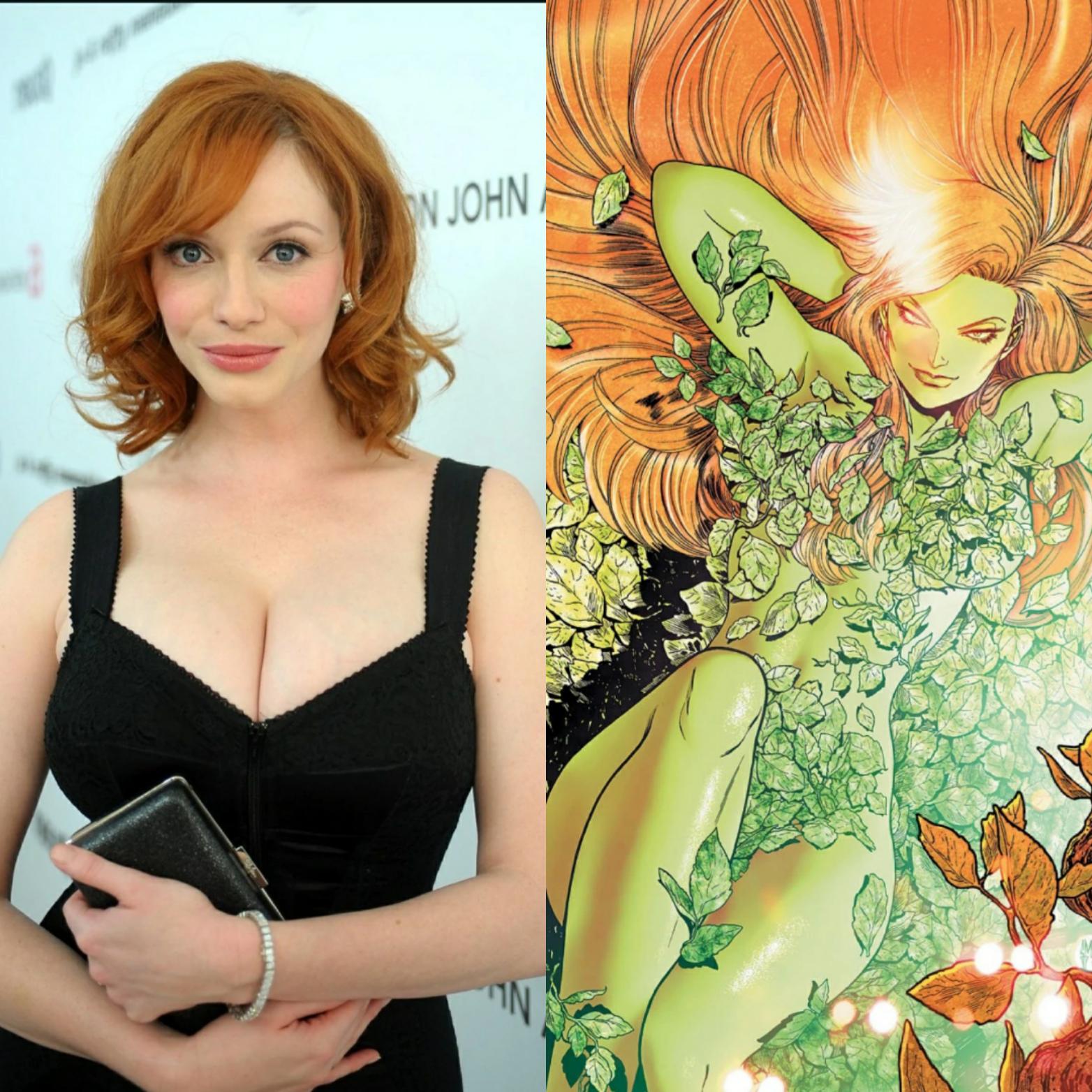 Many of you would have wanted a younger actor to play the role of Ivy. But it is the charm and pull of the curvy and sultry Christina Hendricks that forced us to pick her for the role of the villainess of the Green. Doctor Pamela Isley was seduced by her professor into stealing some rare and valuable herbs. The Professor later tried to kill her by using the same herbs. Isley later woke up with green skin and the ability to control plant life. She has become somewhat of a sex symbol in the Rogues Gallery of Batman. Such a character requires an actor with the same amount of sex appeal. That’s where Christina Hendricks comes in.

Also Read: The Joker: 15 Crazy Fan Theories That Will Leave You Shocked 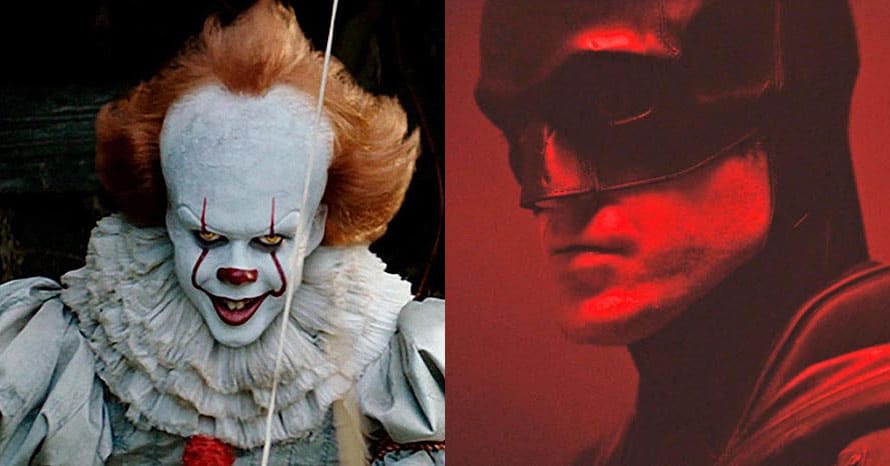 The enemy number one of Batman will always be the Joker, the Clown Prince of Crime. Over the years, actors from Cesar Romero to Jack, Nicholson and Heath Ledger and Jared Leto have played the character on screen. One of the smartest and most cunning criminal masterminds to ever exist in pop culture, the Joker requires an actor who is crazy enough on the top floor to fill his big red clown shoes. Bill Skarsgaård has already played the role of an evil clown in the two IT movies. he is the only actor we can think of who could do proper justice to the role of the Joker.