After two years of rumours and speculations, Ben Affleck is still attached to Matt Reeves’ The Batman but that might soon change. Ben Affleck has been long planning to depart from the project and rumours has even revealed that Jake Gyllenhaal has been asked to play the role. New reports state that Reeves would be going with the Batman: Year One storyline and now he’s looking for an actor who’s 25-30 years old. This rules our Gyllenhaal to play the role and with this, we are left open to a few good choices for the role of young Batman. 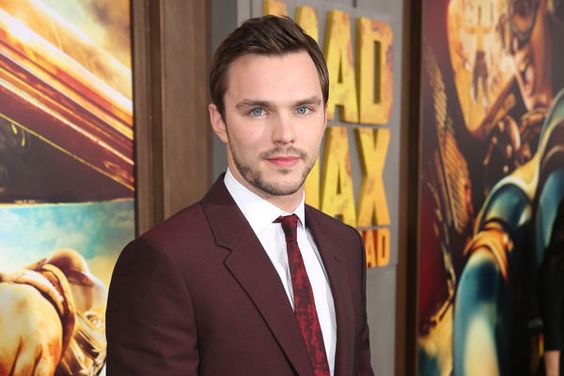 He’s portrayed “The Beast” in Fox’s X-Men but that role didn’t really make full use of his potential. He’s a brilliant actor and can be suave and nerdy. Though his filmography doesn’t speak volumes but his eclectic reflects that he could be a quiet contender for the role.
Yes, he’d have to bulk up for the role and he already has those expressive eyes which can do wonders under the mask. 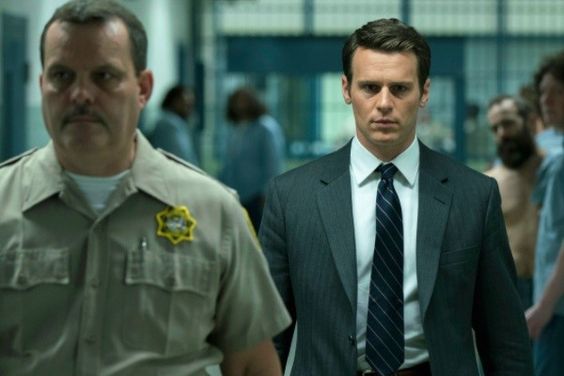 He has worked with Disney in Frozen and we know that doesn’t really make him fit for a dark role of Batman but wait, we have reasons why.
He’s 33 and can easily be close to look like an almost 30 year old Bruce Wayne. We saw his brilliant acting skills in Boss and Mindhunter which told us that he can play a role of a character with a brilliant mind. This would enable him to get into the mind of Batman more easily and play the role in what seems like a trilogy from Reeves. 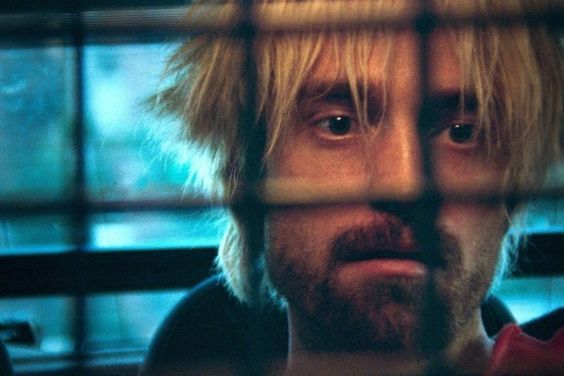 Okay, don’t kill me but this idea seems like an exciting one to me. Since Twlight, Pattinson has done several roles which has made his filmography an interesting one. He would have to bulk himself up for the role and we know he can do body transformation and somewhere, we feel that Pattinson can portray Bruce Wayne becoming Batman better than most actors.
We appeacited his acting skills in last years’ Good Time and we know he can command the screen with his charm and slight weirdness. 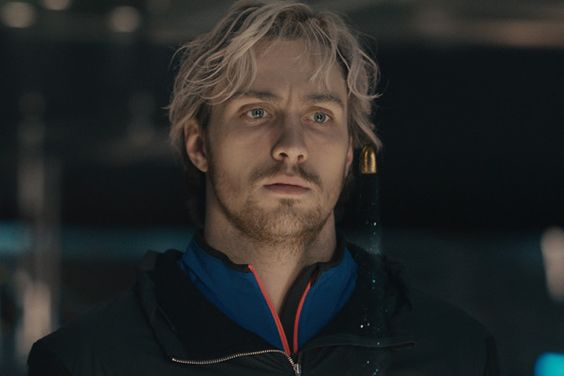 Yes, he’s the Quicksilver who couldn’t dodge a bullet. He has played significant superhero roles in the past with Kick Ass and Avengers: Age of Ultron and we don’t really doubt that his skills to fulfill the role’s requirements.
He can be soft spoken and dashing as we saw him in Noctunal Animals where he steals the show from actors like, Amy Adams and Jake Gyllenhaal. 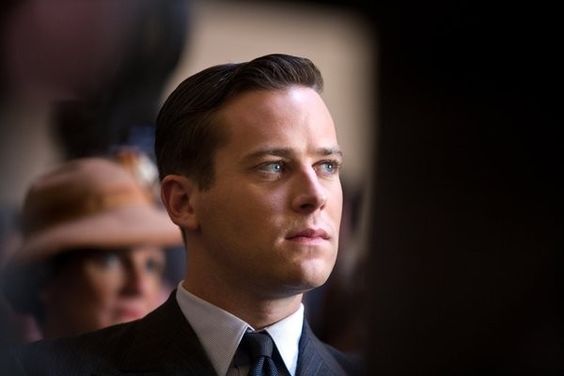 Had things gone as planned, Hammer would’ve played a younger Batman. He’s 31 now and was once castes as Batman in cancelled Justice League by George Miller.
He looks good and would be a great fit for Bruce Wayne and well, he does have something that make him seem a bit darker. We all can easily imagine him as billionaire and we feel, that maybe with the right direction, there’s more that can be extracted out of this actor. 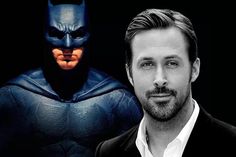 The Oscar Nominated Actor for La-La Land isn’t really an obvious Batman, as one might argue but his roles in Drive and Only God Forgives did tell the audiences that the actor can play more serious roles too.
He’d anyday be a great Bruce Wayne because he’s always charismatic and cool but his Batman wouldn’t be as huge as the character usually is. Whatever the case might, he’d be an incredibly attractive choice for Batman.