Since last year, DC Films has evolved drastically, with several iconic and unfamiliar characters about to hit the big screen. While recent films like Aquaman and the upcoming Shazam! may be seen as PG-13 rated, someone close to the studio has hinted that the future of DCEU has more darkness in the store.

Shazam Producer Talks About Joker and The Batman:

During a recent interview with IGN, Warner Bros producer Peter Strafan talked about the upbeat tone of Shazam and relates it with the upcoming projects of DC. As revealed by Strafan, the tone of each film depends on the central character, which may mean seeing much darker films for Batman and Joker.

“I think that DC has the same idea we do now, which is every movie that they make should have the right tone for that particular character.” Safran explained. “Shazam is such a fun character. He is all about wish fulfillment. He is fun and funny, and that is the tone that you should have for the film. Aquaman has got a tone, fantastical element. Shazam! is fun and funny. Wonder Woman’s got her thing. I think they realize each tone has to be specific for each movie.”

“Listen, there are certain characters like Batman, like the Joker, that dark tone is perfect for them.” Safran continued. “It’s what you really want to see.”

Future DC Films To Have A Darker Tone

Both the aforementioned characters have highly anticipated films in store. Todd Phillips is coming with the Joker origins film and Matt Reeves is looking forward to helm The Batman post Ben Affleck’s exit from DCEU. All DC fans will be really pleased with Strafan’s remarks. Given, this notion that the two films get darker in its tone shouldn’t be surprising, based on the comments from those who are tied to the films.

“The approach that Todd Phillips has taken is more of an origin story and a character study of a mentally ill person that becomes The Joker.” Joker star Marc Maron said in a recent interview. “It’s more of an intimate and gritty movie with a very specific scope. It’s going to be really interesting to see how it comes out.”

“It’s very much a point of view-driven, noir Batman tale. It’s told very squarely on his shoulders, and I hope it’s going to be a story that will be thrilling but also emotional,” Reeves said of The Batman in an interview earlier this year. “It’s more Batman in his detective mode than we’ve seen in the films. The comics have a history of that. He’s supposed to be the world’s greatest detective, and that’s not necessarily been a part of what the movies have been. I’d love this to be one where when we go on that journey of tracking down the criminals and trying to solve a crime, it’s going to allow his character to have an arc so that he can go through a transformation.”

Shazam! will hit the theaters on April 5th.

'Krypton' Season 1 to Stream on DC Universe Next Month 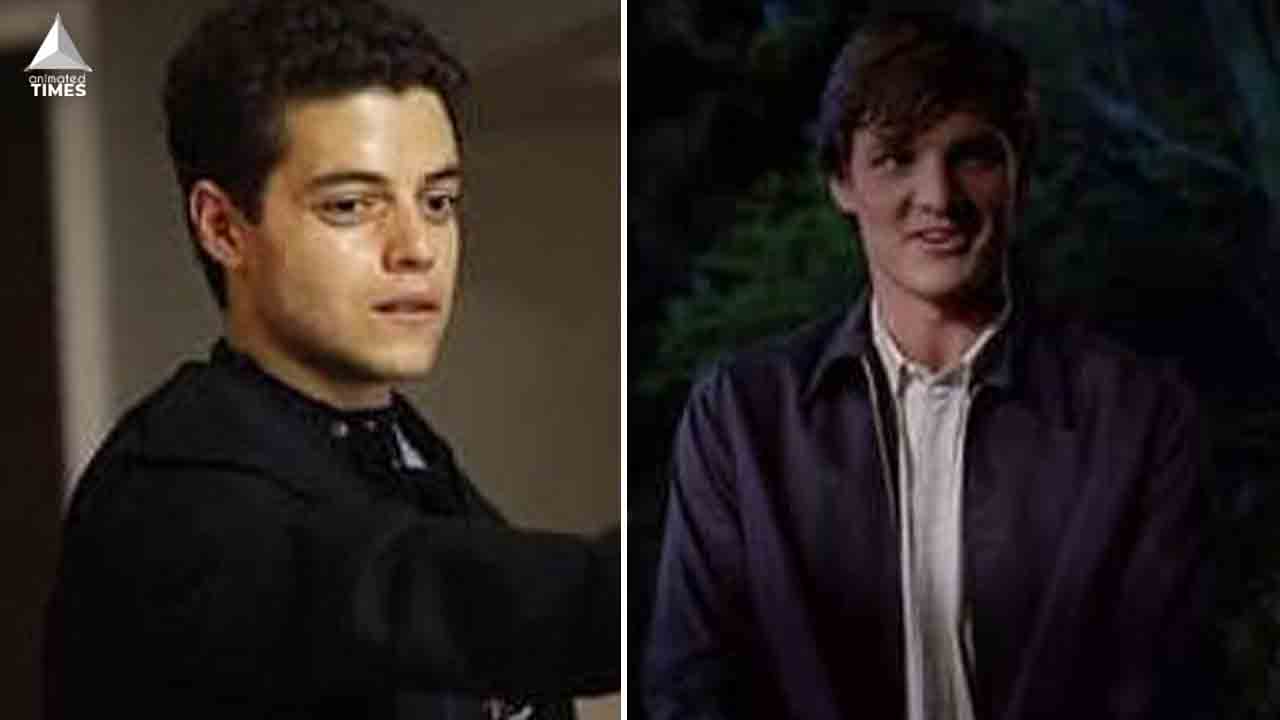 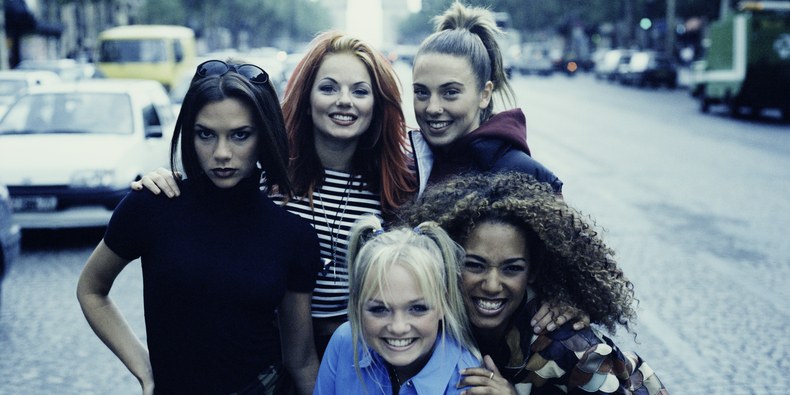 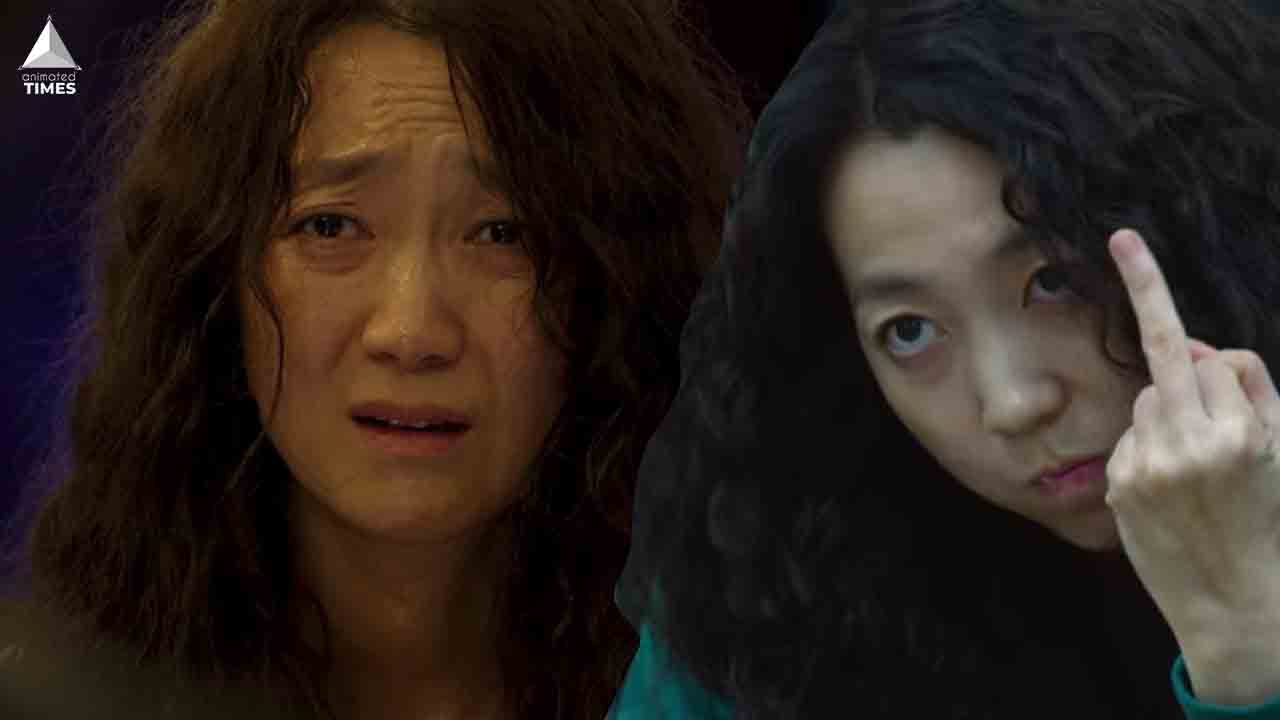 Read More
Squid Game has created a lot of buzzes since it has premiered. The show is very intriguing but…