The Batman was rumored to have already begun shooting and some intrepid fans may also have found proof of where the shoot is going on. Peteys Parker on Reddit made a post showing Zoe Kravitz’s hairstylist on Instagram in the Warner Bros. Studios Leavesden. Now, there were some earlier rumors that this would be the site, but no confirmation yet. With so little information available about Matt Reeves’ upcoming film, people have been left to their own devices when it comes to hashing out the movie storyline. Still, with some of the villains that have already been cast including Colin Farrell’s Penguin, Paul Dano’s Riddler, and Zoe Kravitz’s Catwoman. That leaves the door open for plenty of different stories. Reeves has been keen to shoot down notions that they’re adapting any one of  the titles. “We’re not doing any particular [comic book],” the director told the press back during a Television Critics Association panel promoting The Passage.

“We’re definitely not doing Year One”

“Year One is one of the many comic books that I love, he continued. “We are definitely not doing Year One. It’s just exciting to be focused very specifically on a tale that is defining for him and very personal to him. Obviously we’re not doing an origin tale or anything like that. We’re doing a story that is definitively Batman though, and trying to tell a story that’s emotional and yet is really about him being the world’s greatest detective and all the things that for me, since I was a kid, made me love Batman.” 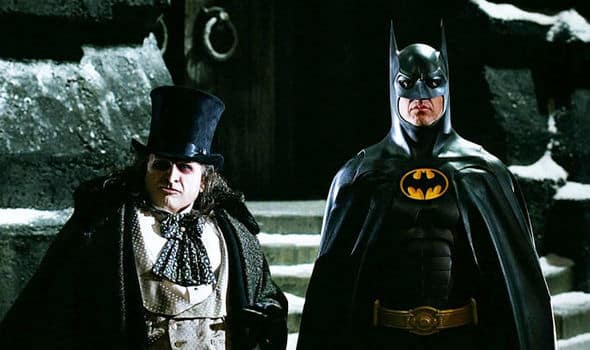 This all comes from a lifelong Batman fan, he’s stated that his take on the character will be informed by a bunch of different eras.

“I’ve talked about making it a very point of view noir-driven definitive Batman story in which he is investigating a particular case and that takes us out into the world of Gotham,” Reeves said. “I went on a deep dive again revisiting all my favorite comics. Those all inform by osmosis. There’s no continuation of the [Christopher] Nolan films. It’s very much trying to find a way to do this as something that for me is going to be definitively Batman and new and cool.” 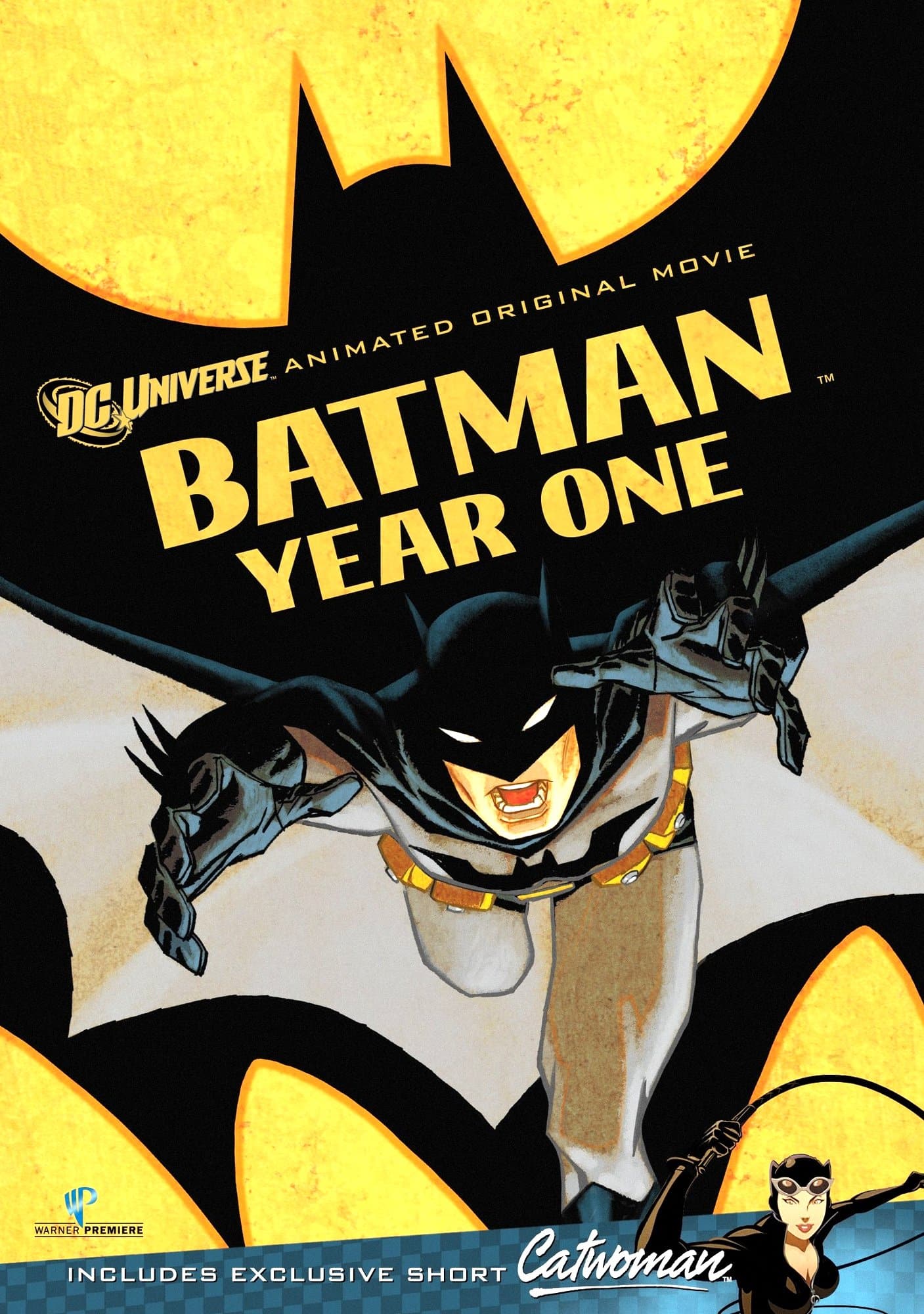