Paul Dano echoed that working on Matt Reeve’s The Batman was a bit of regret for him as an actor. Dano, who is going to play Riddler in the film, explained that he didn’t like how dark his character had become. It happened after Matt Reeves’ directorial decision started getting in a different direction. That being said, some fans are quite intrigued to know how Paul Dano will portray the fiendish criminal mastermind on screen.

Related: “I was afraid of the fans” – Paul Dano Reveals For His Role In The Batman

Dano’s signature Riddler costume has at least a couple of interesting origin stories. A popular one linked to the actor’s desire to give audiences the same unexpected thrill they got when the character first appeared on the screen.  Another story mentions that Dano didn’t have time to shave his head and immediately had an idea for the Riddler to wear a wig, which sounds like it would work pretty well with this kind of classic villain vibe.

Dano explained that he made the decision to wrap himself head-to-toe in plastic wrap as a means for his character to eliminate any inadvertent DNA or other evidence that may have been left along his path of destruction. Even though this decision seemed to work, Dano reported that it soon began to weigh on him. “It was hard to breathe,” said Dano, who was wrapped from head to toe in plastic and covered with long underwear.

Related: Zoe Kravitz Reveals Her Catwoman Is Bisexual In The Batman

Dano’s Statement Regarding The Batman Costume

Paul Dano echoed loud that the character’s lack of resources doesn’t allow him to be an extremely lavish vigilante. He is meticulous with his details and should be considered quite brilliant so he decided to use the cling wrap around his body as a way to make the Riddler stand out among other villains. He soon realized that this was not the best decision since it took longer for me to get undressed since everything stuck together.

There have been multiple accounts of Paul Dano having trouble coping with transforming into the Riddler. But it’s hard for him to break free from his time as Edward Nigma. In an interview, Dano expressed that he was having a hard time leaving his villain character behind. It is because he didn’t want to forget the steps through which he got in bringing it to life.

We saw a lot of the Riddler’s interactions with Batman in the trailer. With his clear dedication and impressive work ethic, it seems like the actor may finally be able to mix this iconic villain with something of his own. Fans will get a chance to see him play both sides of this character when The Batman finally hits theaters this month. 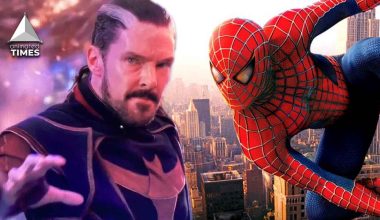 Read More
Doctor Strange in the Multiverse of Madness is going to be a super-crazy ride into the multiverse. The… 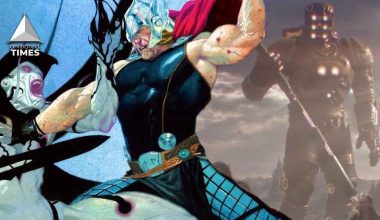 Read More
The Marvel Cinematic Universe will be brimming with various sequels this year. These projects are set to feature… 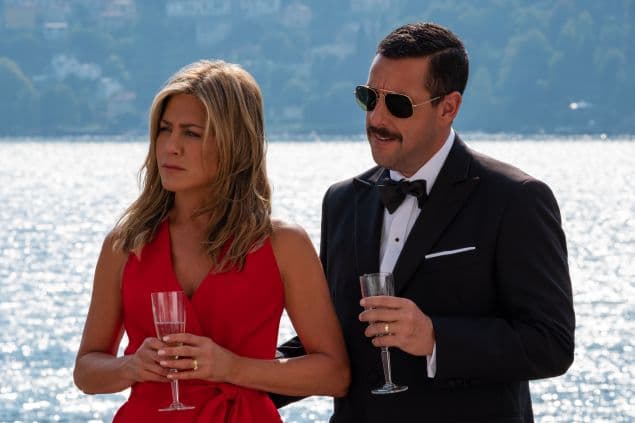 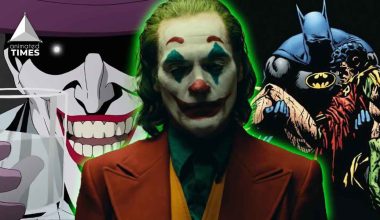 Read More
Batman’s nemesis is a bit of a maniacal madman, but he brings so much to the table that…