It feels like ages since the new Batman movie went into its production phase but actually, it’s uncertain due to a lack of substantial information about the project. For all we know right now, Ben Affleck has handed the project to Matt Reeves, who was behind the immense success of Planet of the Apes.
It’s speculated that he’s still working on the script but with so many rumours turning up, it’s hard to guess the actual progress. The new director is taking his time with the film and that’s okay, keeping in mind the last two movies involving Batman (BvS and Justice League). Today we bring to you six rumours about the upcoming Reeves’ film which could be true.

6. Harvey Dent will be there 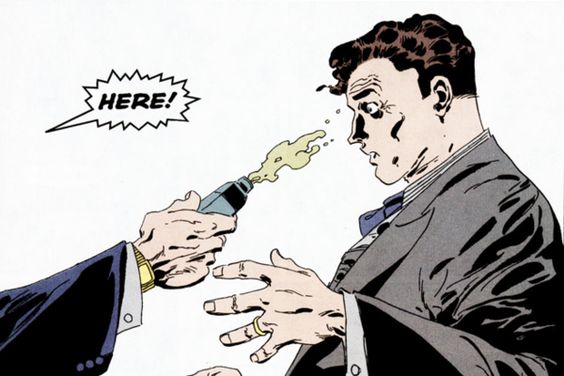 Harvey Dent might be the part of the Batman, in the same way as The Dark Knight. However, it’s still uncertain if he’ll turn into Two-Face or not.
If we go by the new that’s circulating which says that the movie would be based on the classic Batman: Year One comics storyline, this might be a possibility. The story shows a younger Batman in his first year of fighting crime in Gotham.

5. The Penguin could be there, too! 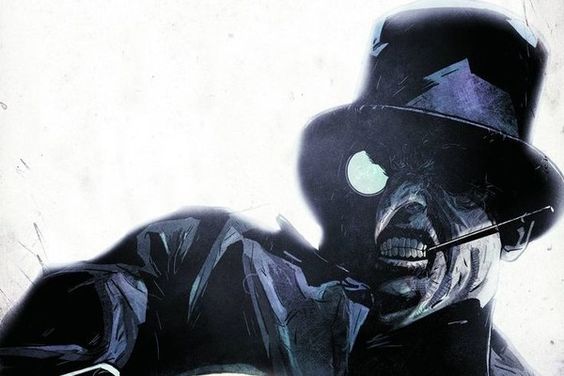 This comes through rumours from few fair sources and a concept art shows Emeperor Penguin version of the villain (with Richard Armitage in it). The news was also confirm by Revenge of the Fans on their website.
It’s been long since someone tried to bring Penguin on big screen and the idea of Batman taking on a known villain which hasn’t been seen for a while could be definitely appealing. 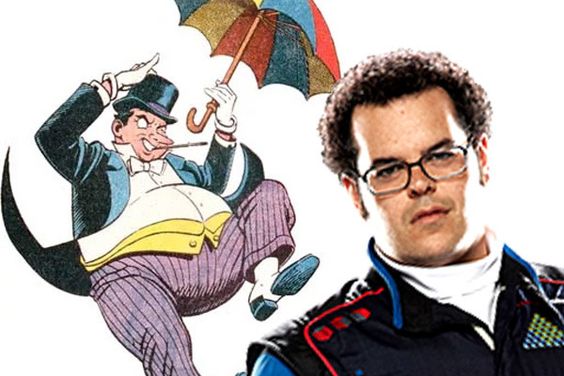 Josh Gad has been linked to the role for long now and even he has expressed his excitement to play the role. He has even met Warner Bros for the role and well, we don’t really want to see an aggressive gangster version of Penguin onscreen again.
Gad doesn’t have a dark onscreen persona but neither did Danny DeVito or Heath Ledger. Well, this might be a gamble which plays off well. 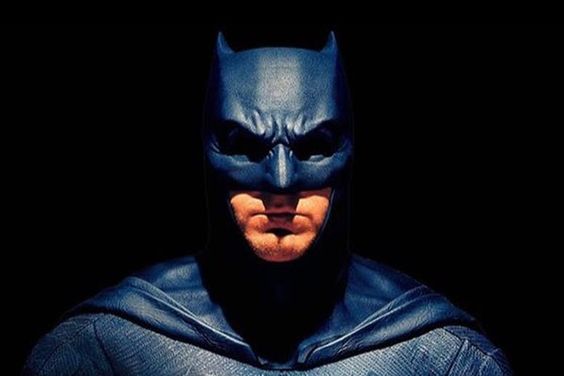 We all know this, or at least most of us do. Affleck’s involvement in The Batman has been turning heads since long now. Sometimes, he’s there while other times, he’s out.
It seems like he won’t be Batman in Reeves’ film as the film would be based on a younger Bruce. He can have other DCEU movies like Justice League and Suicide Squad. Affleck has been a passable Batman but we don’t really want to see a “retired” Batman so early in a franchise.

2. It will be linked to the Joker’s origin film 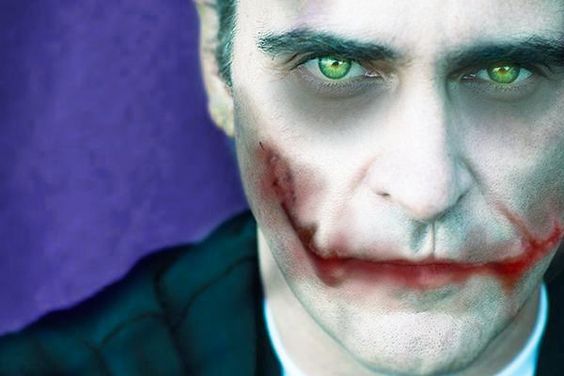 This was confirmed by Forbes writer Mark Hughes who stated that The Batman and the new Joker film will be linked in the same universe.
This could make sense, keeping in mind that we won’t see Joaquin Phoenix in a full-crazy Joker mode in his origin film. His origin film would be more about his transformation into the Clown Prince of Crime. Bringing him into The Batman could give Phoenix more onscreen time which could be a treat to fans.

1. It will adapt Year One 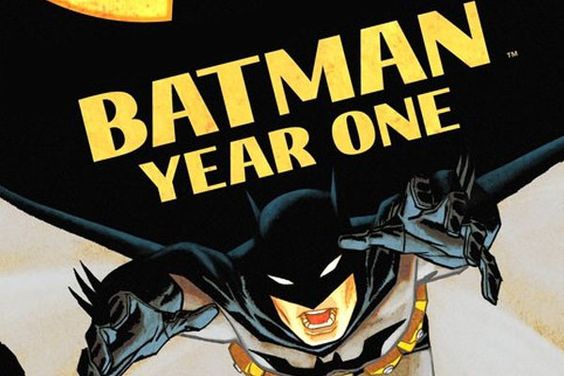 That’s the latest news according to Revenge of the fans, which stated that Matt Reeves is looking for a younger Batman because his script is based on Miller’s Year One.
This sounds like an interesting idea, keeping in mind that fans don’t really want to see another origin story. Let’s just hope that it all turns out well for Reeves.

Let us know if you’re excited for The Batman in the comments section below! Thanks for reading.