The Batman: Robert Pattinson and Matt Reeves Have Already Had Trilogy Discussions

Robert Pattinson, who is set to star in The Batman, has revealed that he hopes the forthcoming Warner Bros movie will eventually kick off a trilogy that is centered on his version of the Dark Knight.

While appearing in an interview with Fandango, Robert Pattinson said that he’s more than willing to play the titular hero “as many times as people want to see it,” even adding that the actor has already spoken with director Matt Reeves about filming two more sequels to The Batman series: “I’ve talked to Matt about the idea of doing a trilogy and that would be wonderful. I really, really enjoyed the process and it’s such a fun character to play. And yeah, that’d be lovely.”

The Riddler, played by Paul Dano in the film also added, saying, “There’s so much room for this Batman to grow, too,” while co-star Zoë Kravitz, who portrays Catwoman, noted that The Batman serves as “the setup” for the ongoing saga of the title character. Colin Farrell, who plays The Penguin, agreed with his co-stars by saying, “I want to see the evolution of Bruce Wayne.”

Robert Pattinson’s comments about yet another potential Batman trilogy arrive a little while after the actor went on to admit that he is already planning for two more sequels. “I’ve made a kind of map for where Bruce’s psychology would grow over two more movies,” he recently said. “I would love to do it.” In the very same interview, producer Dylan Clark also talked about the possibility of starting an all-new franchise. “As the first standalone Batman in 10 years, the hope is we can lay a foundation that you can build stories upon,” he stated.

Director Matt Reeves has been quite adamant about The Batman being a standalone DC movie existing outside the DCEU, however, Pattinson recently revealed that the film’s ending sets up a sequel. The Batman has a reported runtime of nearly three hours, is based on Bruce Wayne’s second year as the Caped Crusader.

This new Batman reboot isn’t an origin story, but Pattinson’s Batman isn’t really as adept as past versions of the character. Keanu Reeves also explained that the appearance of Bruce Wayne’sBatmobile and Batsuit was a calculated choice. “In the suit, you can see the seaming in the cowl,” he noted. “You can see that he’s doing this all himself. You can see that he’s building this car in his garage. You can see the crudeness of it. There had to be a certain unfinished, not polished quality to it.”

Whether a trilogy happens or not, Warner Bros. already has some plans to further expand the world of The Batman. While Colin Farrell will be reprising his role as The Penguin in an HBO Max spinoff series, a separate series centered on the Gotham City Police Department is also underway on HBO Max.

The Batman will hit the theaters on March 4.

How No Way Home Broke The Villains Curse In Superhero Movies 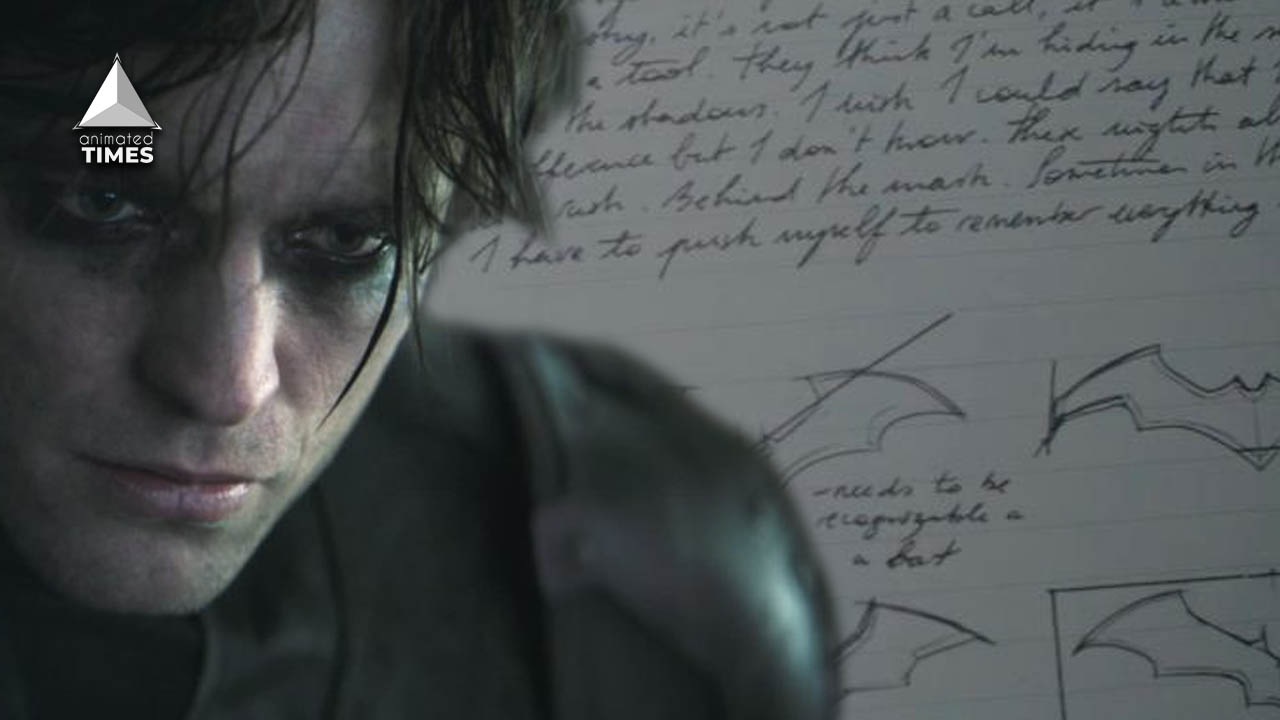 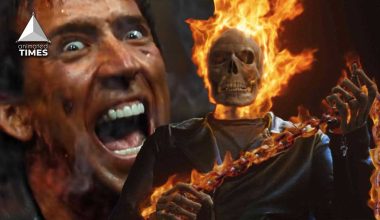 Read More
Marvel Studios is quite aware of which version of Ghost Rider will appear in future MCU projects. Cinema… 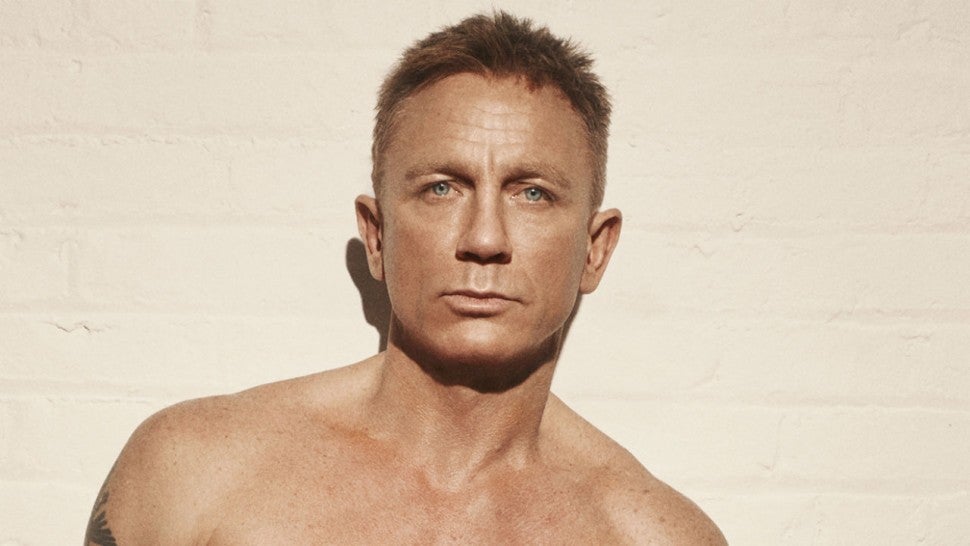