The Batman: Robert Pattinson Made ‘Ambient Electronic Music’ While In Batsuit

Matt Reeves’ The Batman is barely a month away from its release and star Robert Pattinson has now revealed that he had enough time on the set dressed up as the Dark Knight, sometimes, even in his downtime – which also meant that the actor did everything – from reading to well, making music, while still in costume.

While appearing in an interview with GQ Magazine, Robert Pattinson revealed how he would totally unwind on The Batman set and well, trust us, it’s kind of an amazing image.

“I’d be in the tent just making ambient electronic music in the suit, looking over the cowl,” he said. “There’s something about the construction of the cowl that makes it very difficult to read books, so you have to kind of almost lean forward to see out of the cowl.”

Who would have given a thought that Robert Pattinson’s Batman would have something in common with composer-in-a-cowl, LEGO Batman?

The shoot, which took almost 18 months to get over with, took place while being in pandemic conditions. Robert Pattinson described the Batman set, which was on the outskirts of London, as a “bubble within a bubble.” After the crew built Pattinson a tent to decompress between his takes, it seems like he spent enough time in the bat-suit.

“The nature of the shoot was so kind of insular,” he said. “Always shooting at night, just really dark all the time, and I felt very much alone. Even just being in the suit all the time. You’re not really allowed out of the studio with the suit on, so I barely knew what was going on at all outside.”

Fortunately, it looks like he’s quite pleased with the end result of the film. Also inspired by the Zodiac Killer murders, the Batman movie will be apparently edging more towards detective and horror fiction than the last few films.

“I watched a rough cut of the movie by myself,” he said. “The first shot is so jarring from any other Batman movie that it’s just kind of a totally different pace.”

“It was what Matt was saying from the first meeting I had with him: ‘I want to do a ’70s noir detective story, like The Conversation.’ And I kind of assumed that meant the mood board or something, the look of it,” he explained. “But from the first shot, it’s, Oh, this actually is a detective story. And I feel like an idiot because I didn’t even know that Batman was ‘the world’s greatest detective’; I hadn’t heard that in my life before—but it really plays.”

“Normally, when you see Batman, he arrives and beats people up,” he added. “But he’s having conversations, and there are emotional scenes between them, which I don’t think have been in any of the other movies.”

The Batman sees Robert Pattinson in the titular role alongside Zoë Kravitz as the Catwoman, Jeffrey Wright as James Gordon, Andy Serkis as Alfred Pennyworth, Colin Farrell as The Penguin, and Paul Dano will be seen as The Riddler.

The Batman is helmed by Matt Reeves, based on a screenplay that he has co-written with Peter Craig. 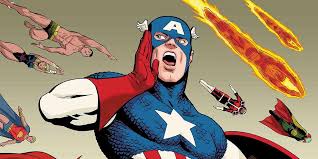 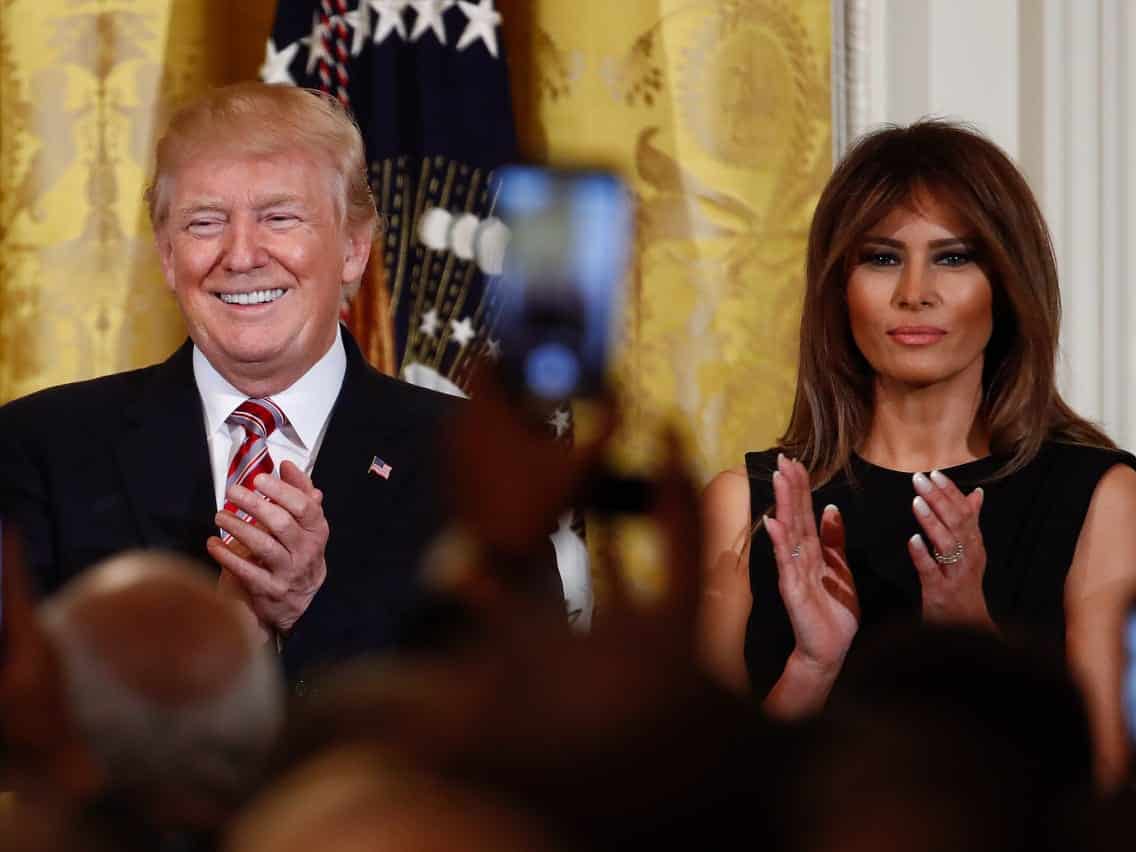 Read More
Donald Trump’s marriage to Melania Knavs, former model, was the topic of public scrutiny long before he moved… 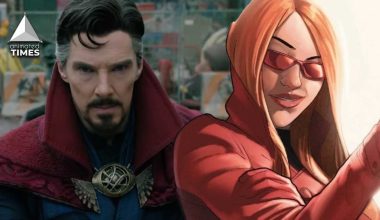 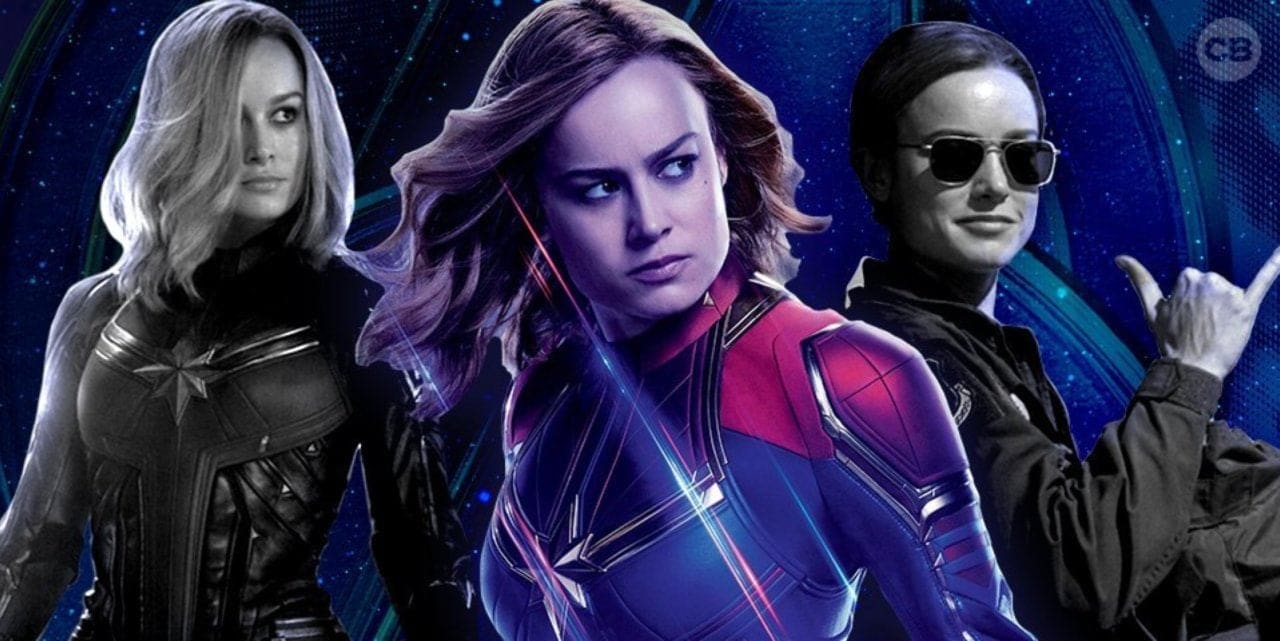