The Batman: This Deleted Scene’s Dialogue Proves Batman’s Past With Joker

Matt Reeves, who has directed The Batman, has shared some dialogue from this particular deleted scene which surprisingly involves the Joker, shedding some light on his dark past with Robert Pattinson’s Batman. Now already in its second week of theatrical release, The Batman has continued to drum up the discussion around its pretty much radical take on the iconic superhero.

Adapted from the acclaimed Batman: Earth One storyline, Reeves’ The Batman shows the Dark Knight at his darkest and most vulnerable. In his second year of crimefighting career, Pattinson’s Batman is still an amateur vigilante who is struggling with his own personal demons. In the movie, he finds his first intellectual match in the Riddler as he races against time to solve the numerous clues left by the enigmatic villain. Though the Dark Knight ultimately wins in the end, he sends the Riddler to Arkham Asylum. There, the Riddler strikes a surprising friendship with a mysterious inmate, who was revealed to be the Joker himself. However, a deleted scene from the movie proves that Batman might have already fought the Joker before, which makes it much more interesting.

The Riddler Plays The Primary Villain!

The Batman sees a more tortured version of Bruce Wayne as he faces his biggest (and worst) challenge yet – a unique version of the Riddler (played by Paul Dano), who has been targeting the biggest public figures of Gotham City and leaves twisted puzzles behind.

Related: Robert Pattinson Thinks The Court Of Owls Will Be In The Batman 2

The Riddler is the foremost villain in The Batman, but director Reeves also plots other major villains. Oswald Cobblepot (played by Colin Farrell) plays a vital role, and a scene at the end teases The Dark Knight’s biggest villain of all: The Joker. In this universe, Barry Keoghan plays Joker and he is in Arkham when The Batman begins. While Keoghan’s Joker isn’t the villain fans obsess over yet, he has fought with Batman before too, as revealed by a deleted scene.

The Joker Is Already Teased

Since the film’s release, Matt Reeves has been busy discussing the various aspects of the movie, which includes the fact that Keoghan did shoot one more scene as the Joker. Reeves does reveal that the scene will be released soon, but meanwhile, he gave a few more details to CinemaBlend (via The Direct). Reeves went on to reveal a few dialogues from the scene, which in turn already say a lot about Joker’s dark and twisted past with Robert’s Batman.

Here’s what Reeves said regarding the future of the Joker in The Batman:

For the Joker and Batman to be mixed in this way so early in the trilogy seems quite fitting when one considers the complicated bond the two have shared across their multiple adaptations.

Reeves has been quite careful while revealing whether Joker will be the primary villain in The Batman 2, but a scenario where a deep history between two iconic DC characters is already hinted at but it feels quite unlikely that it will be ever explored. Director Reeves does have something in mind for The Joker and Batman, however, it’s just not clear what it would be. However, it has been confirmed by Reeves that Pattinson’s Batman already knows Joker, and now not-so-surprisingly, there are countless fan theories about their Year 1 conflict.

The Batman also successfully establishes a newer version of Gotham City that is bound to have various spinoffs. The Gotham PD series might have fallen aside, there’s another project about Arkham underway, alongside The Penguin series starring Colin Farrell just received a series order. That doesn’t even include the sequels that are likely to come. One thing is clear – Reeves has put some serious thought into the world of Batman and its dark history, and seeing it unfold will be very exciting. 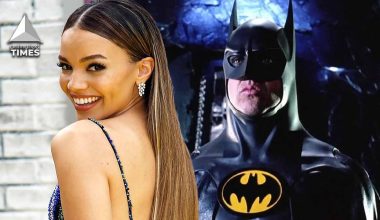 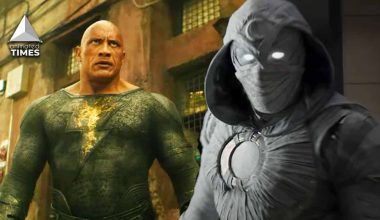 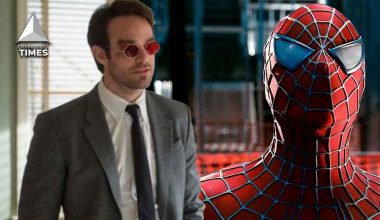 Read More
Spider-Man: No Way Home was an absolute blast and a pretty rocky ride in a nutshell. Tom Holland’s Peter… 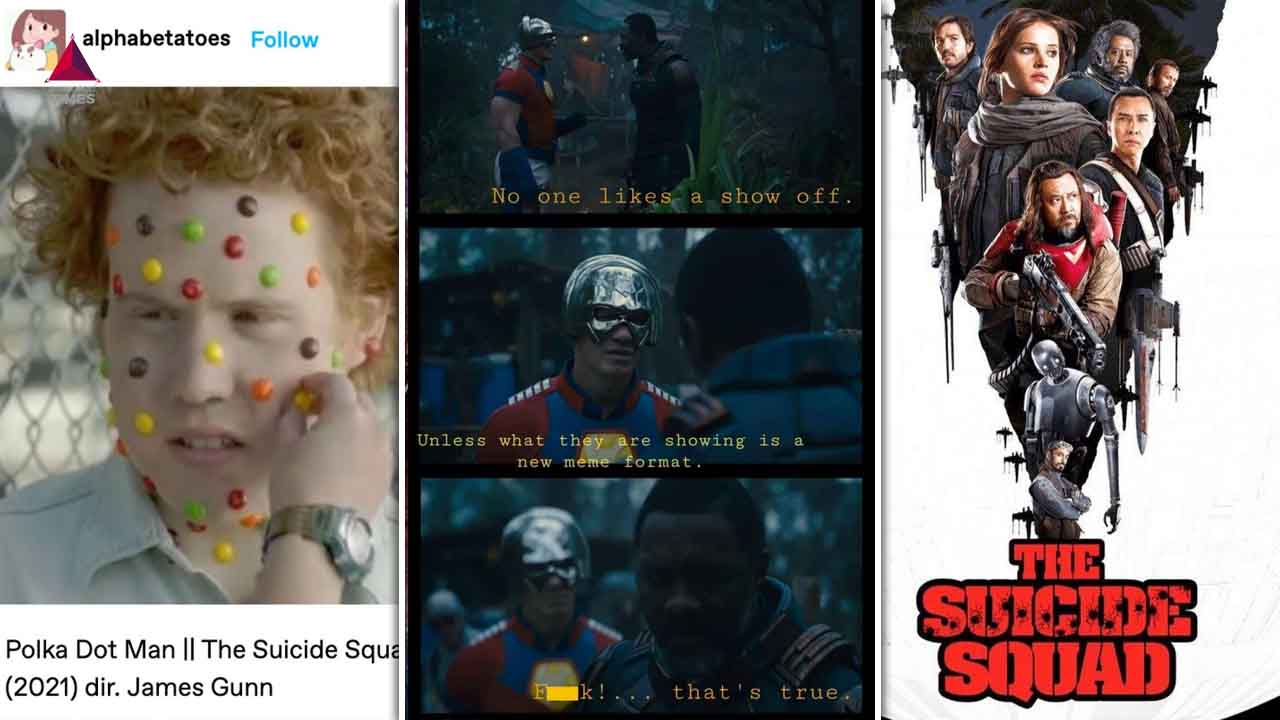