Warner Bros. has released a new trailer for Matt Reeves’ The Batman titled “The Bat and The Cat”.

In his second year of fighting crime, Batman uncovers corruption in Gotham City that has ties to his own family, all while battling the Riddler, a serial killer. The Batman stars Robert Pattinson as the “Caped Crusader”, with Andy Serkis as Alfred, Zoë Kravitz as “Catwoman”, Jeffrey Wright as Gordon, plus Colin Farrell as Cobblepot, Paul Dano as Nashton, John Turturro as Falcone, Peter Sarsgaard. 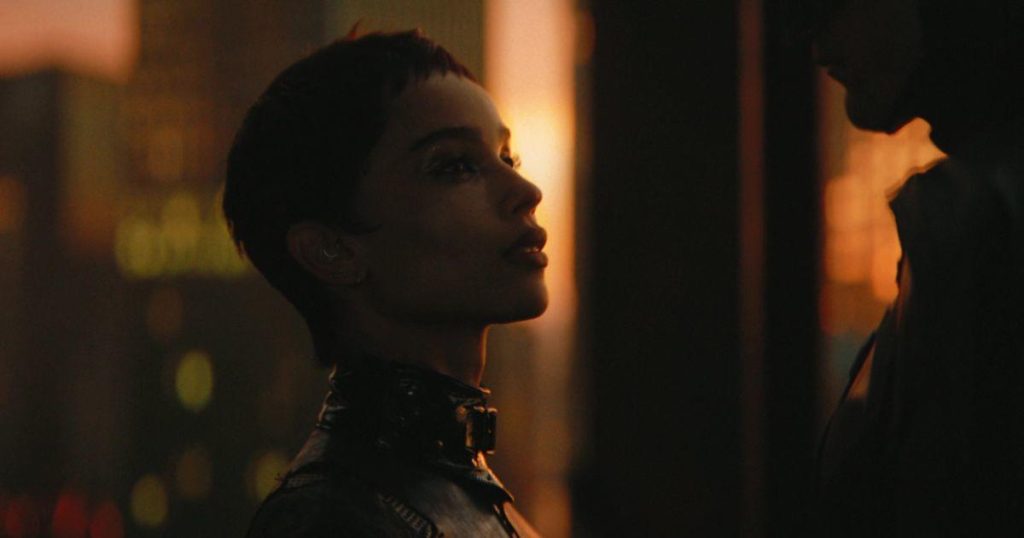 If the latest trailer for Matt Reeves’ The Batman, The Bat has finally found a partner in crime worthy of his attention. This trailer, dubbed “The Bat and the Cat” and directly quoted therein by Zoë Kravitz’s Selina Kyle, is by far the most detailed look at the interpersonal relationship between Batman and Catwoman—and not just them, but Batman’s relationships with various other figures in his life, such as Gordon, Alfred, and the rest of the world who only knows him as billionaire playboy Bruce Wayne. Indeed, this is possibly the first Batman trailer in which we see someone chastise Bruce Wayne for his apparent lack of philanthropy while completely oblivious to how he spends his nights.

The trailer suggests that Selina Kyle will be much more than a sidekick. In fact, it appears like she and Batman (Robert Pattinson) will form a strong vigilante alliance in order to track down the Riddler, a crazy serial killer who enjoys leaving behind puzzles (Paul Dano). Colin Farrell’s Penguin, on the other hand, remains a shadow in the background, which isn’t surprising given his minimal screen time. 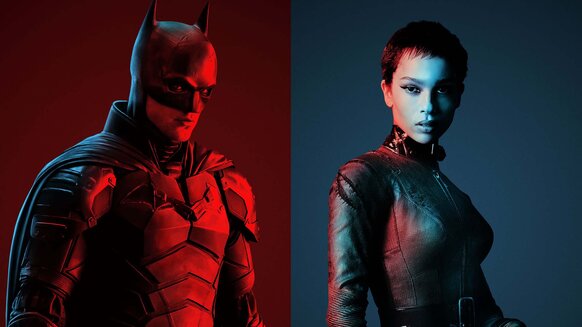 The trailer is jam-packed with new material, to the point where those hoping to avoid spoilers for The Batman should avoid it totally. We hear a lot of new audio from Paul Dano’s immensely frightening new version on The Riddler, and we see some of the trust-building processes as Batman figures out Catwoman’s philosophy and objectives. Naturally, there’s a hint of romance between the two, though we’ll believe in any lasting Bat-romance only when we see it, not before. 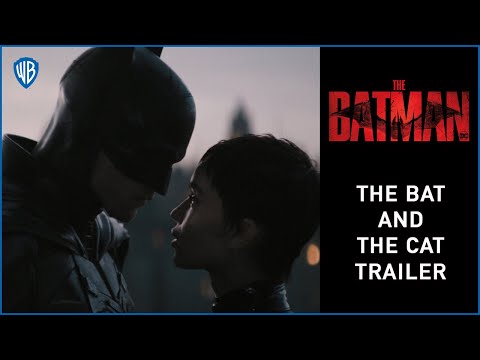 Regardless, each new look at this film impresses with dynamic visuals, the promise of intense action, and a visual language that is remarkably consistent. Given the richness of supporting performances from Jeffrey Wright, Andy Serkis, Colin Farrell, Peter Sarsgaard, John Turturro, and others, it’s difficult to be disappointed in the cast. When it hits theatres on March 4, 2022, we’ll be waiting with bated breath to see the next development of the DC Comics universe on screen.