Home
Comics
The Batman’s production is on a roll; Director announces the official start of production 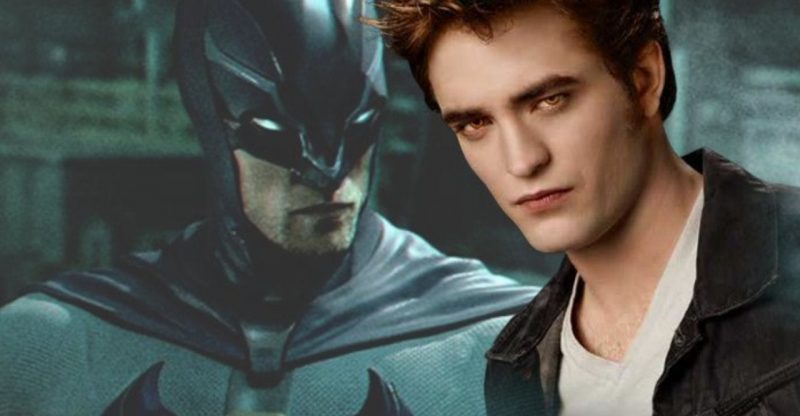 The Batman is one of the most awaited films of 2020. The film has no pre-conceived storyline, and that is what makes it interesting. The film is being released under the production banner of Warner Brothers’ and reportedly, the production has officially begun. Filmmaker Matt Reeves took to Twitter to release the director’s slate, and the whole Batman fan base is now talking about it. Some photos had surfaced of Colin Farrel as The Penguin and Robert Pattinson as The Batman. But after the slate’s official reveal, it is safe to assume that those were the rehearsals. 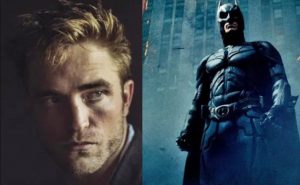 Robert Pattinson is The Batman

The Batman stars Robert Pattinson as the caped crusader. Though the DC fan base and the Internet audience questioned the ability of the actor, recent photographs have shown the bulked up Pattinson to be the perfect choice for the character of Bruce Wayne. The film also stars Zoe Kravitz as Selina Kyle/ Catwoman, Jeffrey Wright, as Jim Gordon and Paul Dano as The Riddler. With this fantastic line up of actors, the film is bound to create some tremors in the box office and amongst the audience!

What’s with the story? 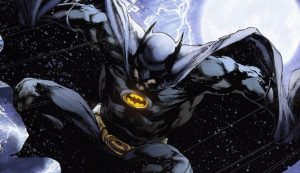 A still from The Batman comic

The story of the Batman is not as generic as the movies released before. Director Matt Reeves has repeatedly stressed upon the fact that the movie will be character-driven, and a noir Batman tale is what the audience should expect. The film also focuses on the aspect of Point-of-View. The previous Batman movies have been thrilling and full-on action. However, The Batman will focus on Batman as a detective and as a human. It will deal with the emotions of the Bat. More importantly, the primary reference of the movie is the comicverse of Batman. 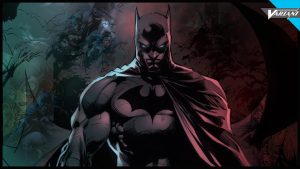 The Batman has been recognized as the world’s greatest detective. The movie aims at bringing this arc of transformation to the Batman franchise. Superhero movies are stereotyped to be action-packed and thrilling. But most recently, Joker broke the convention. DC got a great push through the film. All thanks to the unconventional acting and direction! So, it might be a probability that The Batman is going to follow the same path.

DC is coming up with various projects in the near future, The Batman being one of them. Birds of Prey, Wonder Woman 1984, The Suicide Squad, Black Adam, Shazam! 2, Flash and Aquaman 2 are some of the projects which have been revealed, and they line up till 2022. Till then have a look at the Birds of Prey trailer: 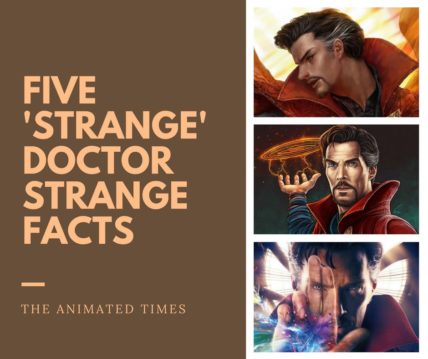