The Batwoman and Supergirl crossover has started worldwide shipping

The twists, turns, and parallels

“Crisis on Infinite Earth” is one of the most anticipated DC series by DC fans all around, featuring all of the DC characters. This time the midseason has come, and it has hit a significant impact on the Arrowverse, which can be felt quickly. Throughout the past three episodes, fans have continuously seen plot twists, unexpected cameos, and team-ups as the heroes from Arrowverse come together to once for all stop the Anti-Monitor played by LaMonica Garett.

The unexpected blossom of a relationship

The teaser at the end of “Elseworlds” last year with the World’s Finest reference was to give a chance to dig deeper into the supporting characters’ relationship the same way Barry and Oliver support each other in the previous crossovers.

The twist of it all

In an interview earlier this year, Rose had mentioned her love for the iconic moment between Batwoman and Supergirl. She also added to it by saying how she believes that there wouldn’t be more of that anymore further in the series. Fans were too shocked to see the relationship blossom but were also excited at the turn of events.

The series is one of the most anticipated and promising DC series for fans, and the fans can’t wait to see more of such surprises come throughout the series.

The first clip of Godzilla vs. Kong 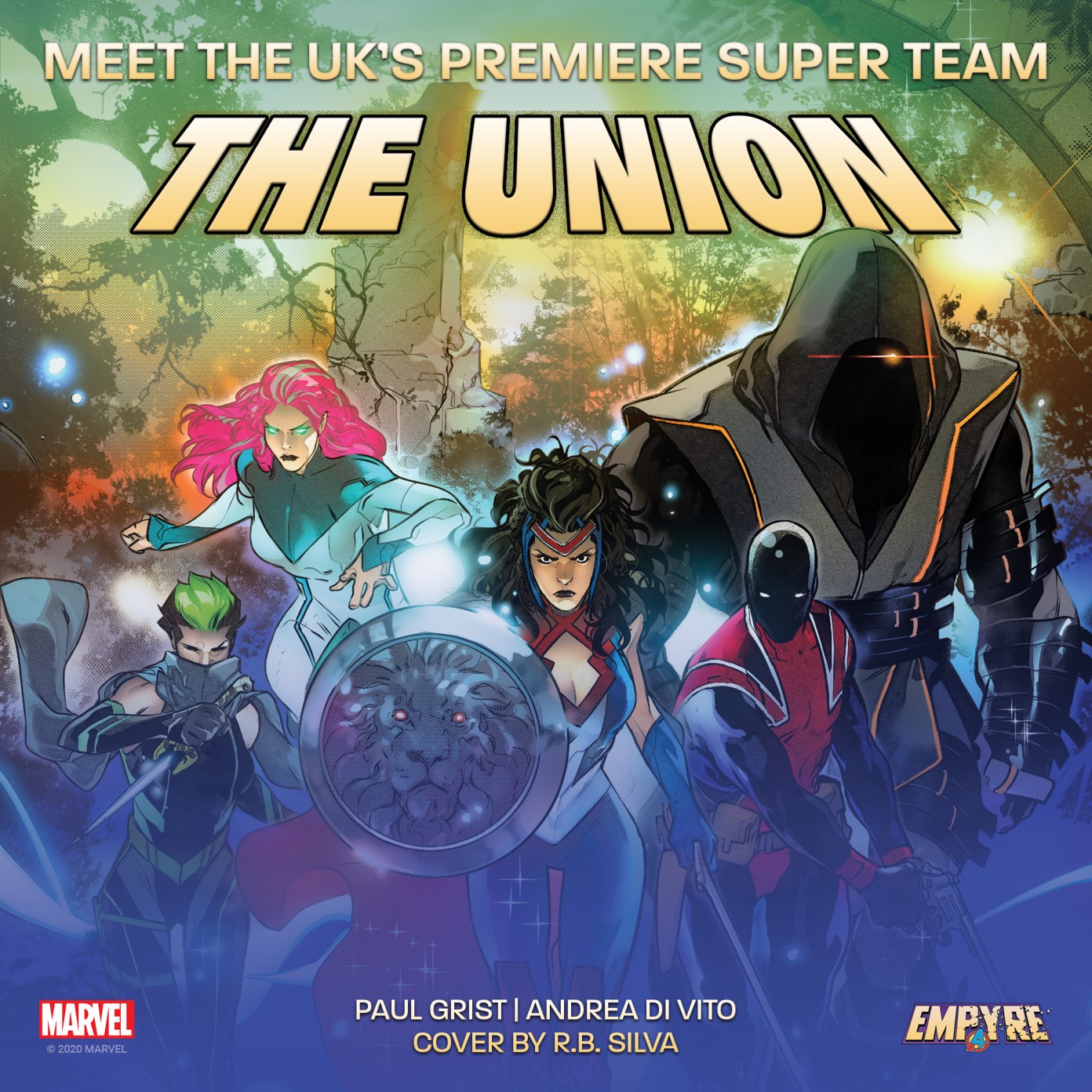 Read More
Marvel Comics has announced the dawn of a new super team- The Union- leading head-on into the Empyre.… 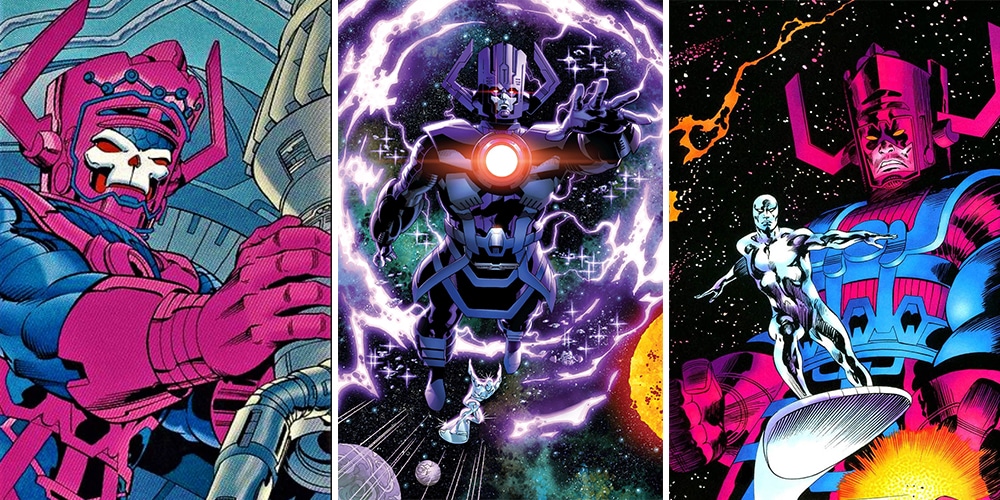 Read More
Galactus is easily one of the most beloved and hated characters of Marvel universe. Fans have been watching/reading… 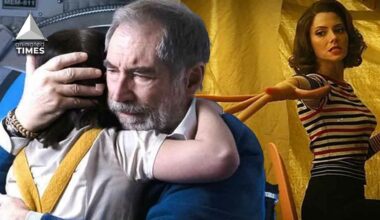 Read More
Doom Patrol includes some of the strangest superheroes of the DC Universe. While some reflect a unique personality,… 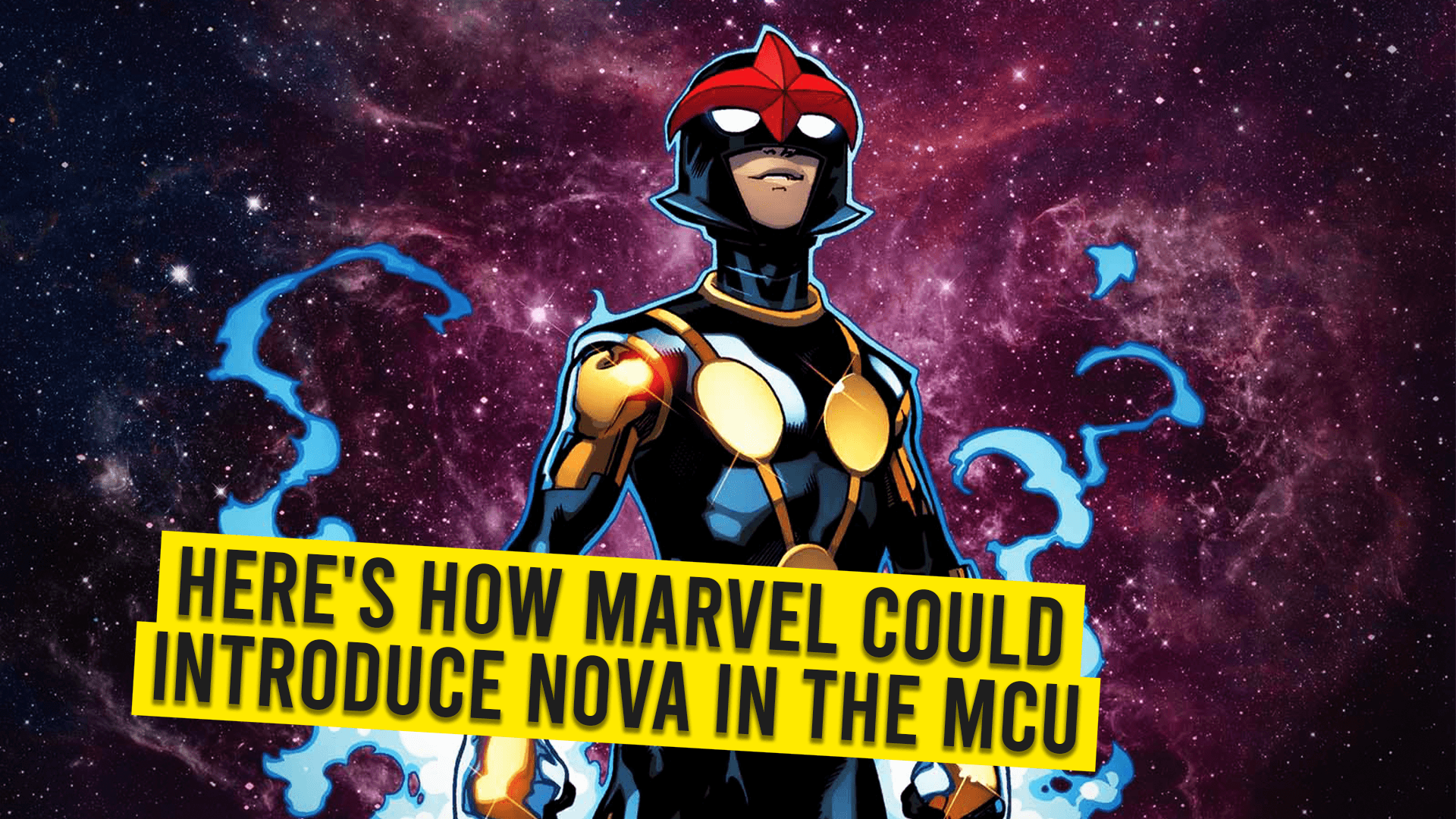