It was only a matter of time before Marvel Studios rebooted the Fantastic Four in the Marvel Cinematic Universe after regaining the film rights to Marvel’s First Family. Marvel Studios President Kevin Feige previously confirmed that a new film was in the works when it was announced that Spider-Man: Homecoming director Jon Watts would direct the new film. However, updates have been few and far between since then. In an exclusive interview with ComicBook.com’s Brandon Davis, Feige was asked about their casting strategy for the film, and in so many words, he revealed that the Marvel method will continue. “I think the Marvel Cinematic Universe is a beautiful mix of both (established actors and new faces),” Feige said. “I think you look no further than Simu in Shang-Chi, like Chris Hemsworth, like Tom Hiddleston, like Tom Holland, an actor who hadn’t been seen by a huge number of people before, or you have Benedict stepping into Doctor Strange or Christian Bale stepping into Gor in our Thor film.” It’s always a lovely mix of the two, and it’s all about finding the best actor for the job, whether that actor is well-known to the rest of the world or not. 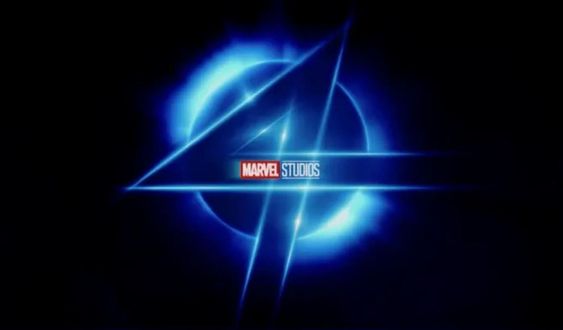 ” It may still be some time before we see Marvel Studios’ Fantastic Four, as no release date has been set and no word on who will write the script has been reported. In February of this year, Deadline’s Justin Kroll reported that Marvel Studios had only recently begun meeting with writers and that the untitled film would take “a while” to shoot. “I don’t think it’s soon,” Feige previously told ET Online in July when asked when Marvel might announce the Fantastic Four cast. “This is our first red carpet event in two years [for Black Widow].”We’ll see what happens at upcoming gatherings and fan events where we’ll be able to share more information. I’m holding out hope in the near future. 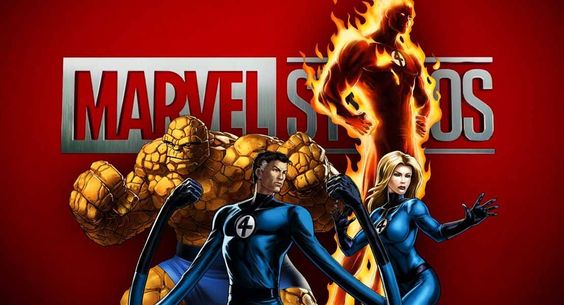 ” The Walt Disney Company has previously scheduled untitled Marvel films for July 28, October 6, and November 10, 2023, implying that the Fantastic Four reboot could debut on any of those dates (though the popular fan theory is that Mahershala Ali’s Blade will take the October slot). What kind of cast do you want to see in Marvel Studios’ Fantastic Four reboot? Please share your thoughts in the comments section.

‘They’ll be exchanging gifts this year for Christmas’: As Jennifer Lopez’s Marriage With Ben Affleck Comes Crashing Down, Jennifer Garner Reportedly Growing Too Close To Affleck During the Holidays

‘She was spotted without her wedding ring weeks before the divorce’: Gisele Bundchen Reportedly Spearheaded Divorce That Broke Tom Brady Despite Super Bowl Champion Willing to Fight for Them