Who is an Anti-Hero?

An Anti-hero is the central character of a movie who is like a superhero but in his own way. He doesn’t have any morals, or any rules or any limitations. The only thing he seeks is vengenance and sometimes fun. This makes him far more interesting than superhero. Anti-heroes are unique in their own way and are more loved than the heroes. 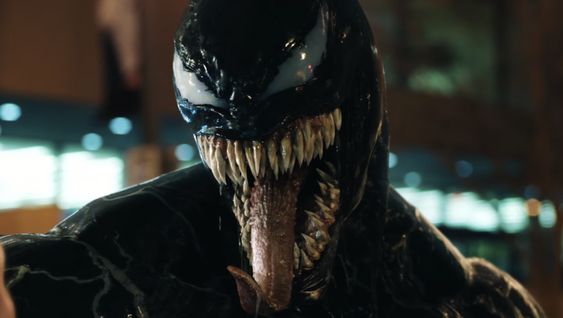 Starting off with the most awaited movie of the year. Venom is the alter ego of the journalist, Eddie Brock. Though he made a villain image at first, in the Spider Man 3 movie, he is now going to be the anti-hero. With his own solo movie with star cast like Tom Hardy, we could except him to be soon pairing up with Spiderman and fight against Carnage. Venom wants to protect the innocent but at the same time is really brutal with the bad guys. 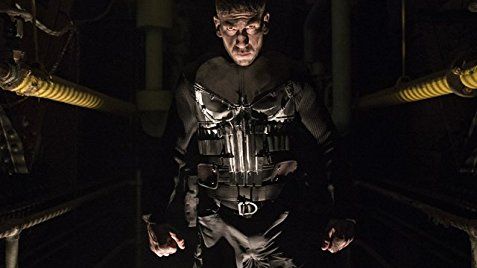 Frank Castle always wanted to be a priest. But his nature of non-forgiveness made it quite impossible for him. So he chose a different path to do God’s work. His family was brutally murdered by the mob. Seeking vengenance he started taking on the most dangerous criminals by methods like extortion, murder and kidnapping. 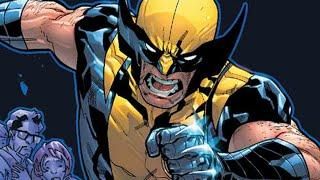 Putting Wolverine on this list was a bit ambigous. However, Marvel’s one of the most famous character follows a weaker moral code than the rest of the characters. When it comes to hunting down bad guys, he shows no mercy at all. All he knows is slicing them up real good. 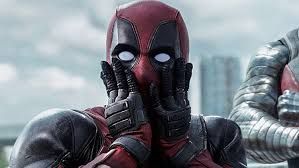 The fourth wall breaker, the Merc with a Mouth, is kind of everyone’s favorite anti-hero of all time. Brutal killing and fun killing are the only two things Deadpool knows. And this makes him one of the most interesting characters to look forward too. 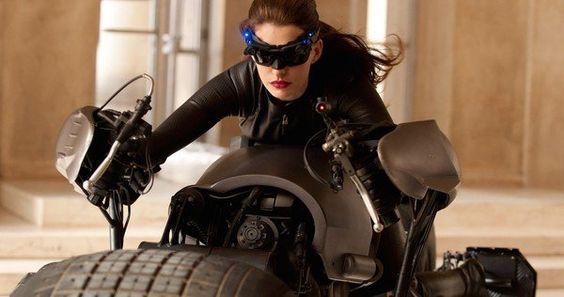 Selina Kyle is one of the perfect example of anti-hero. She teams up with Batman to take on the bad guys but at the same time, sees her profit in the same. She was a burgler and she never misses an opportunity to bring that side of her into the play. 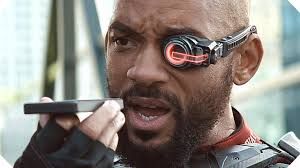 Appeared first in Batman (1950), Deadshot was someone who liked to clean the city by shooting the criminals with his awesomely cool guns. However, when Batman defeated him, he went on to become a paid assassin himself. When he was reintroduced in Detective Comics # 474 in 1977, he was an assassin, a paid assassin.
But later he became the leader of Suicide Squad and an anti-hero who doesn’t give a darn about anyone. 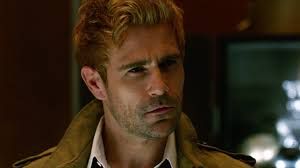 When Keanu Reeves first portrayed the character on the big screen in 2005, the audience were confused as to what he actually is. Is he a hero? Or just a supernatural detective with a real arrogant attitude. His true nature was revealed by his introduction in the Arrowverse, where he was shown for what he actually is. An antihero, who uses manipulation and his mystic arts to assassinate his targets. 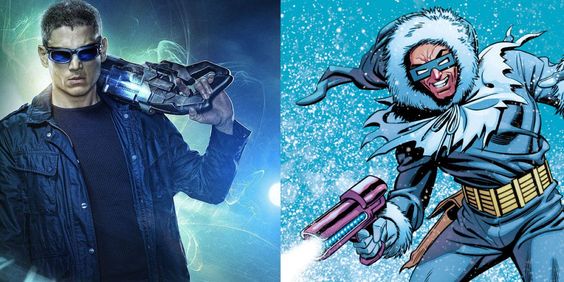 Captain Cold was introduced as the villain for the Flash in 1957, Showcase #8. Similarly in the arrowverse too, he was introduced the same. But slowly, we see his transformation into an anti-hero helping Barry Allen many a times.