When you think about it, we don’t know much about Penny (Kaley Cuoco) from The Big Bang Theory, who doesn’t even have a proper last name until she marries Leonard (Johnny Galecki) in season 9. She’s gorgeous and blonde, but her acting career isn’t going anywhere. Even though she works as a waitress, she can afford to live in an apartment complex that is costly enough for a pair of scientists, and her character appears to have nothing in common with Leonard and his companions. Despite this, she spends virtually all of her time with them, eating Chinese cuisine and listening to them nerd out about things she doesn’t seem to understand. It points to a problem with the show’s concept that these contradictions are never investigated, let alone explained. If you look closely at the character Penny, you’ll notice all the flaws that should have brought the entire structure of the series crashing down due to the sheer improbability of this one woman’s choices and qualities. Fortunately, there’s a fan theory that explains all of these obvious plot gaps, although its ramifications are a little difficult to grasp. Dare to read on to discover what fans have hypothesized about Penny’s actual motivations for getting close to Leonard and Sheldon (Jim Parsons).

The Spy Who Loved Leonard: 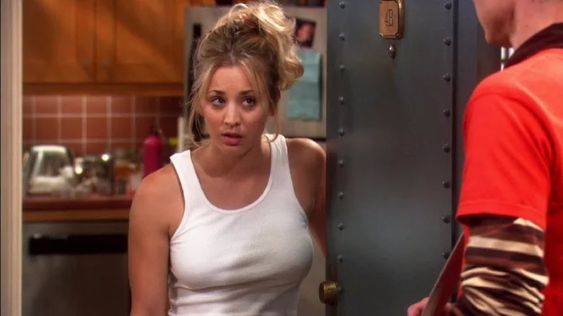 According to this fan hypothesis, initially proposed by Reddit user/u/number theory and picked up by Screen Rant, Penny is a spy. Move over, The Americans, because Chuck Lorre has a whole new narrative to tell about a deep-cover agent living among her unknowing targets. The hypothesis is linked to the idea that the federal government has been eavesdropping on Sheldon and Leonard since Leonard ended his relationship with Joyce Kim, a woman revealed to be a North Korean agent in the episode “The Staircase Implementation.” An agitated Leonard triggers an explosion that destroys the building’s elevators, which may not pique the notice of local police for long, but, when combined with the Kim event, might pique the interest of the feds. They merely sent Penny in to watch both guys because they were aware of Leonard and Sheldon’s knowledge of a rocket fuel project. We are aware. It may appear ridiculous, but it really ties together all of the dangling strands stated before. Consider this: Penny, who doesn’t have a last name, has been put into the men’s lives to monitor their shenanigans. This explains why she spends so much time with two people who don’t share her interests, why she doesn’t have any friends, how she can afford the apartment without a roommate, and why her “acting career” isn’t taking off. Aside from apparent breaches of Occam’s razor, it’s occasionally an explanation that truly explains everything that’s worth considering. In contrast to the genuine Big Bang Theory, this appears to explain all of the forces at work. It may be thought of as a Unified Theory of Penny.

Penny could tell you her last name, but then she would have to kill you: 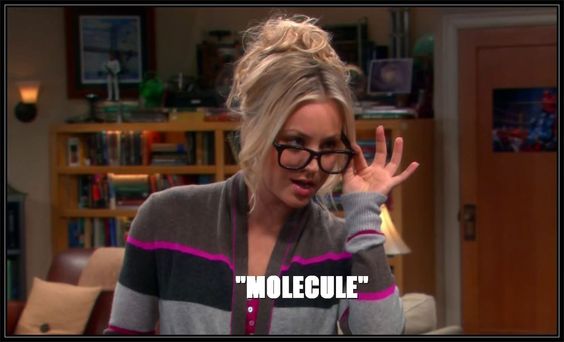 If you’re still having problems accepting the notion that Penny is the astute spy next door, try this: Despite Penny’s lack of numerous PhDs, The Big Bang Theory establishes that she is far from an idiot. Would Penny’s relationship with the objectively bright Leonard function without the delayed disclosure of her brilliance over the course of her extended character arc? Maybe — just maybe — she goes all “babe in the woods” whenever the males start talking about science to keep their guard down. Perhaps she feigns a complete lack of comprehension in order to lull this apartment full of helpful fools into a false feeling of security. They may have been more cautious about the specifics of their work if they had known from the start that Penny comprehended even a percent of what they were saying. Penny’s blatant — some would say theatrical — ignorance gives them the confidence they need to leak every classified bean. Now, with this new understanding, go back and watch the entire series from the beginning. It’s an entirely new program.