Following the violent streak of the first season, the second season of The Boys upped the ante with even more gruesome violence, grim political climate, and an explosive surprise, quite literally. Created by Eric Kripke, The Boys has received critical acclaim for its consistent tone, graphic nature, gripping plotline, diabolical characters, and an ensemble of brilliant actors. 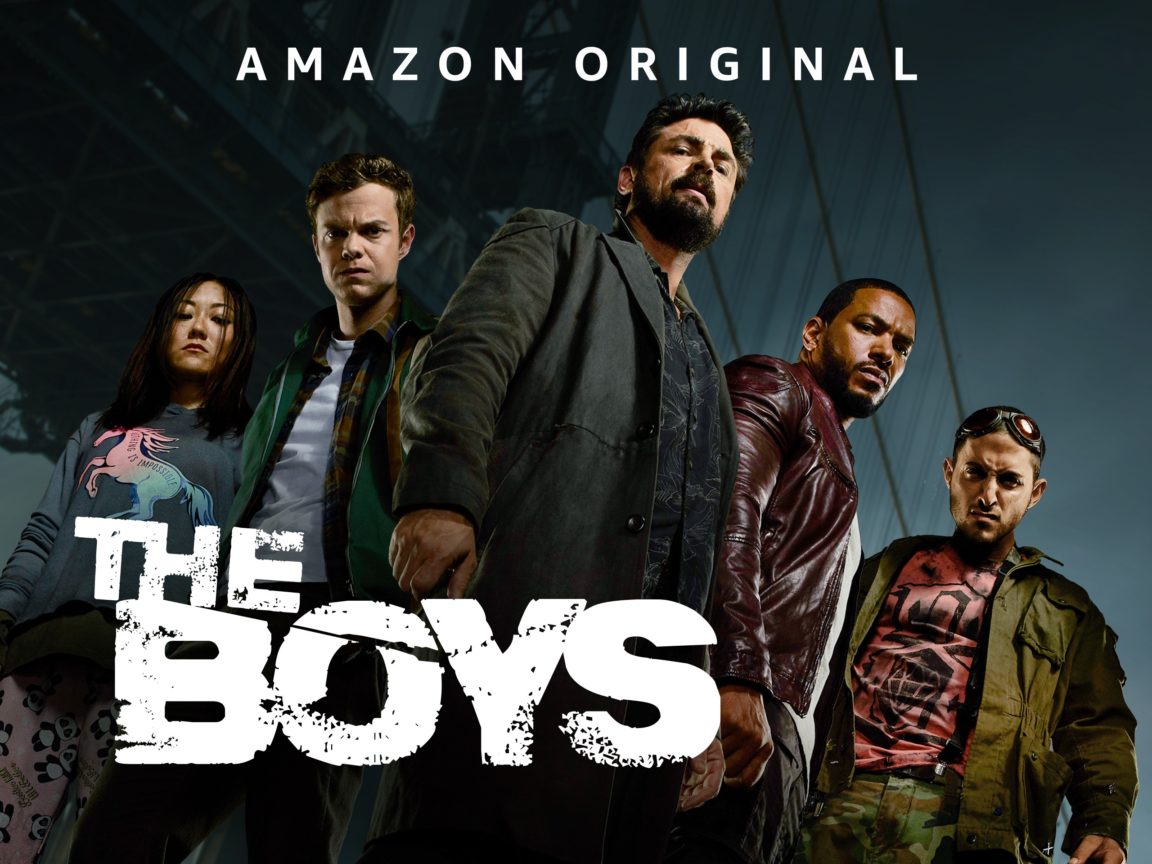 From Antony Starr (Homelander) to Karl Urban (Billy Butcher), The Boys has shone for its impeccable acting performances. As we have a long wait ahead for the upcoming third season, the cast has revealed some secrets that will definitely blow your mind, hopefully not literally.

13. Karen Fukuhara Created Her Own Sign Language With Help From Coach Amanda Richer 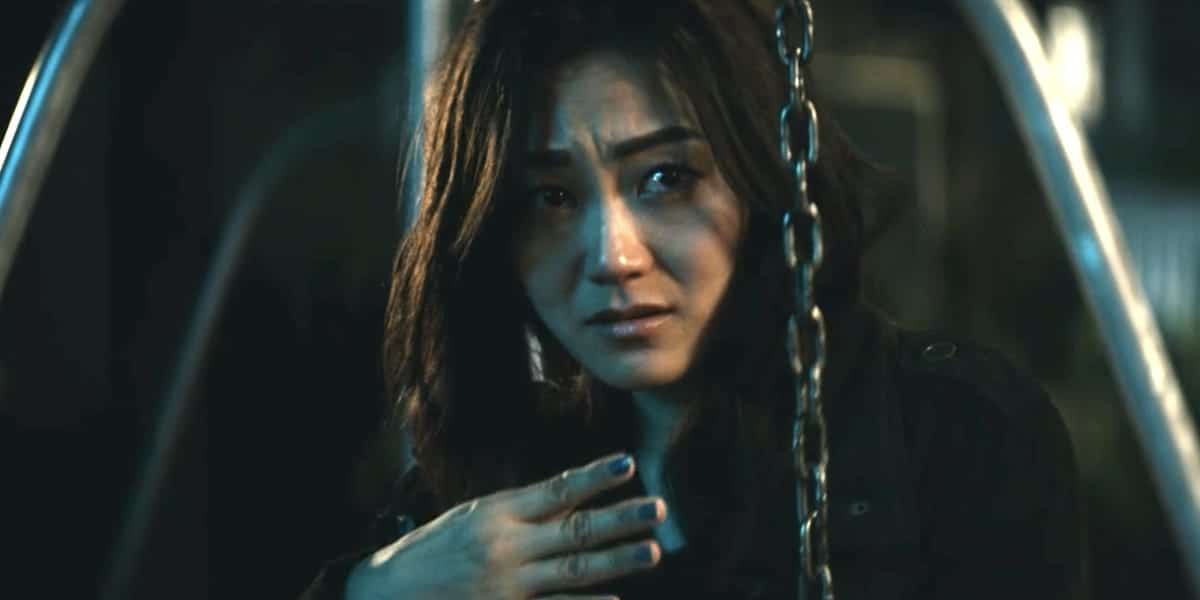 Karen Fukuhara rose to the limelight with her amazing performance as The Female/Kimiko in The Boys. Introduced as a feral supe, Kimiko gradually trusted the Boys, growing close especially with Frenchie. Her past trauma had left her mute, resulting in difficulty in communicating. However, Kimiko chose to teach Frenchie her own special sign language, after the horrific death of her brother in the hands of Stormfront.

12. Laz Alonso Is A Notorious Prankster On The Set of The Boys 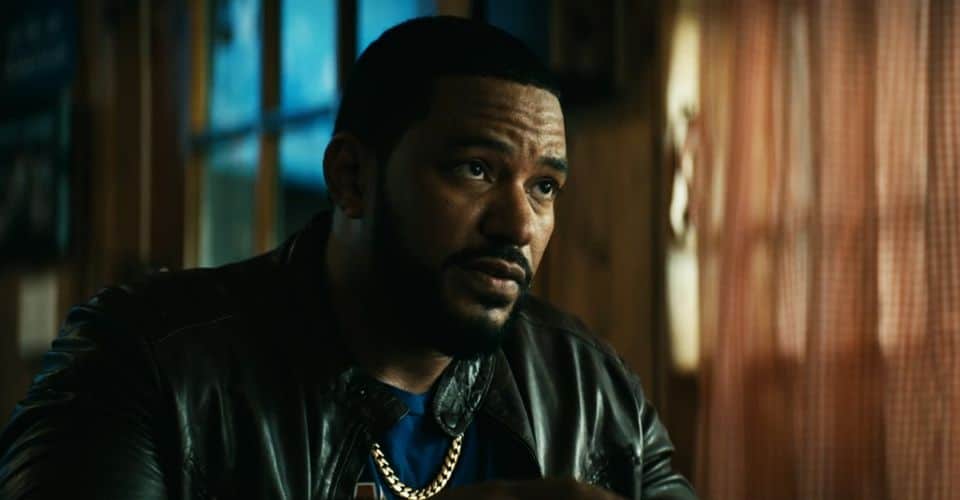 Laz Alonso plays the role of Mother’s Milk (M.M.) in The Boys. In the show, M.M. is the lone voice of reason in the rag-tag and violent group led by Billy Butcher. A family loving man who is deeply religious, M.M. always has a serious demeanor. However, in real life, Laz Alonso is a notorious prankster on the set.

11. Aya Cash Was Left Very Disturbed While Playing The Role Of Stormfront 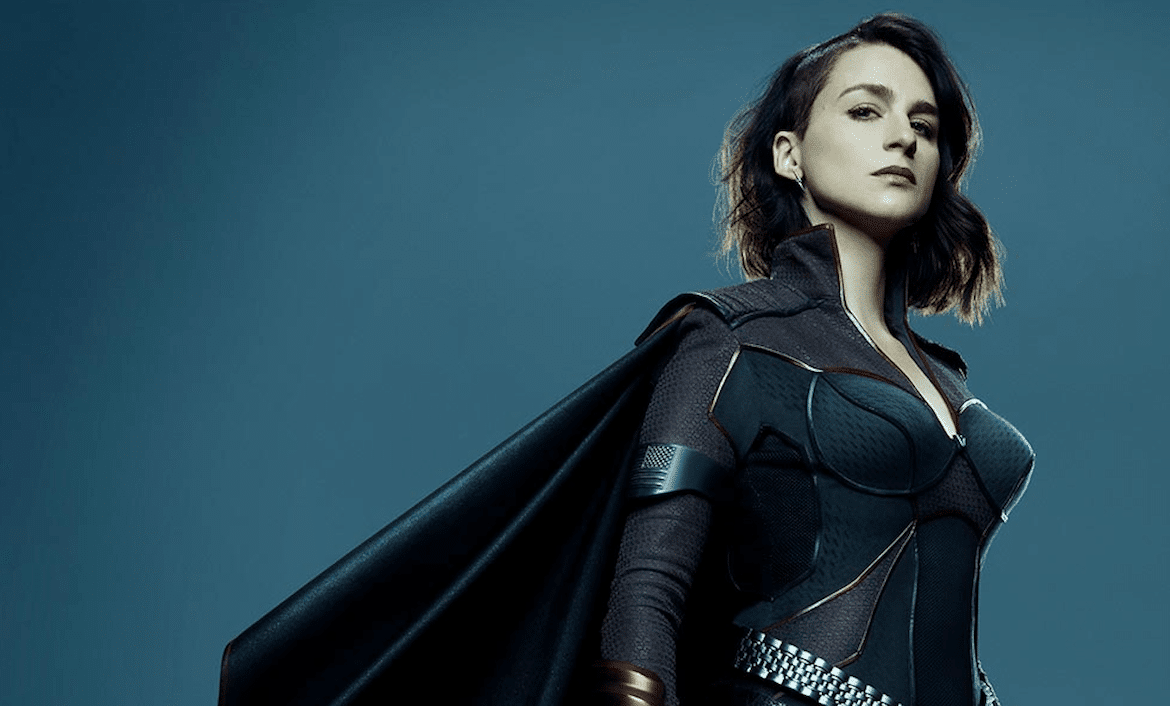 In the second season of The Boys, Aya Cash was introduced as the newest member of the Seven as Stormfront. As the show progressed, it was revealed that Stormfront is an actual Nazi who believes in racial superiority. To play such an insidious and vile character sure takes a lot of talent, but at the cost of taking an emotional toll on the actor.

10. In S02E07, The Giant Penis Attack Was Originally Planned To Get More Gruesome

In the second season, the Boys infiltrate a secret facility run by Vought International. The facility unsurprisingly turns out to be an experimental site for Compound V on adults. With the arrival of Stormfront and Lamplighter, things go sideways as the inmates are let loose. Interestingly, a popular character from the comics makes his appearance and attacks M.M. with his elongated and retractable penis. If the scene was not gruesome and funny enough, the original script demanded Frenchie to bite it off.

9. Jessie T. Usher Wants A-Train To Fight Homelander in the third season of The Boys 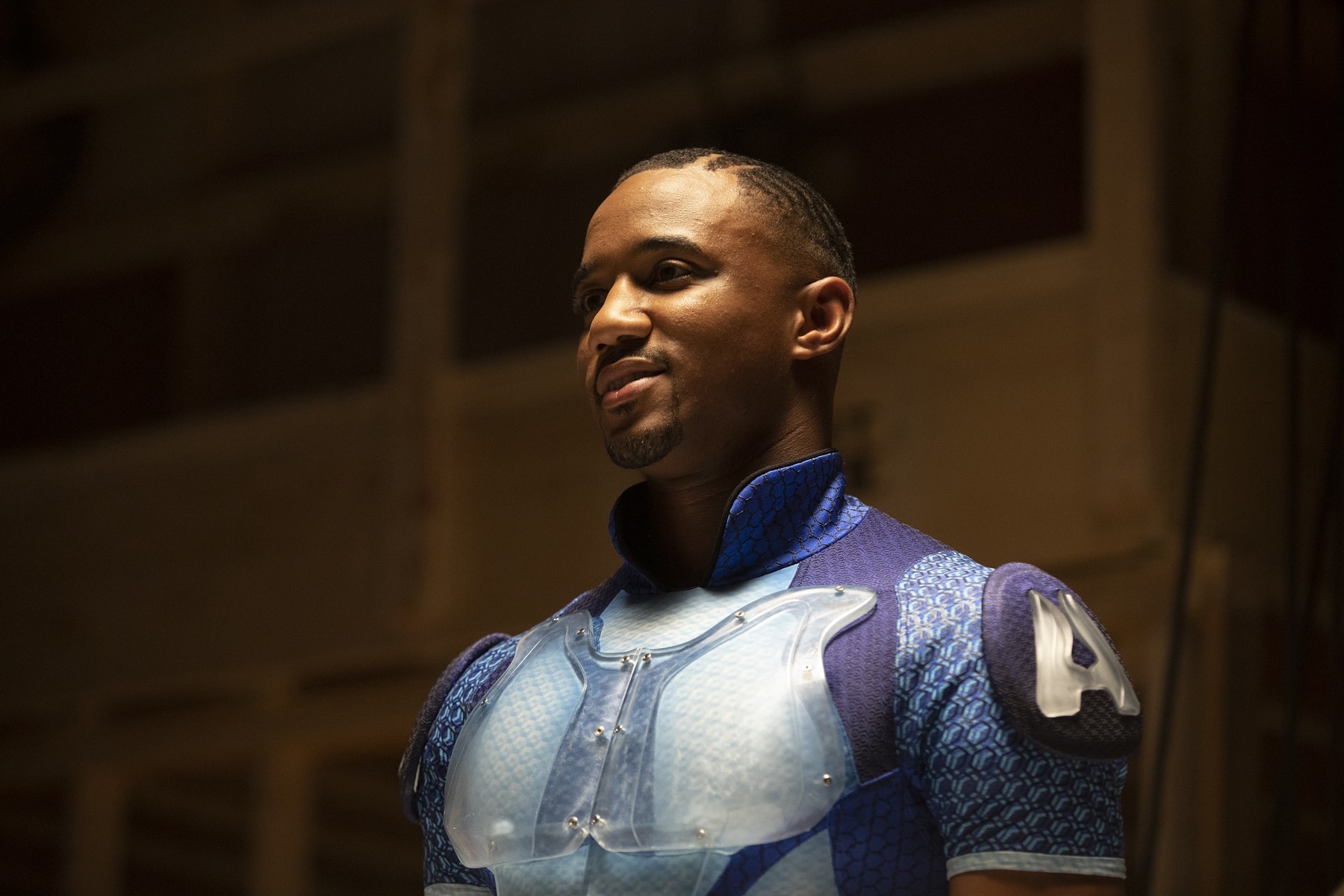 Though A-Train is extremely scared of Homelander, Jessie T. Usher wants a showdown between the speedster and the invincible Homelander. Honestly, we won’t mind Homelander toying with A-Train after the things he has done.

8. The Dolphin Scene From Season One Was Extremely Awkward To Shoot For Chace Crawford 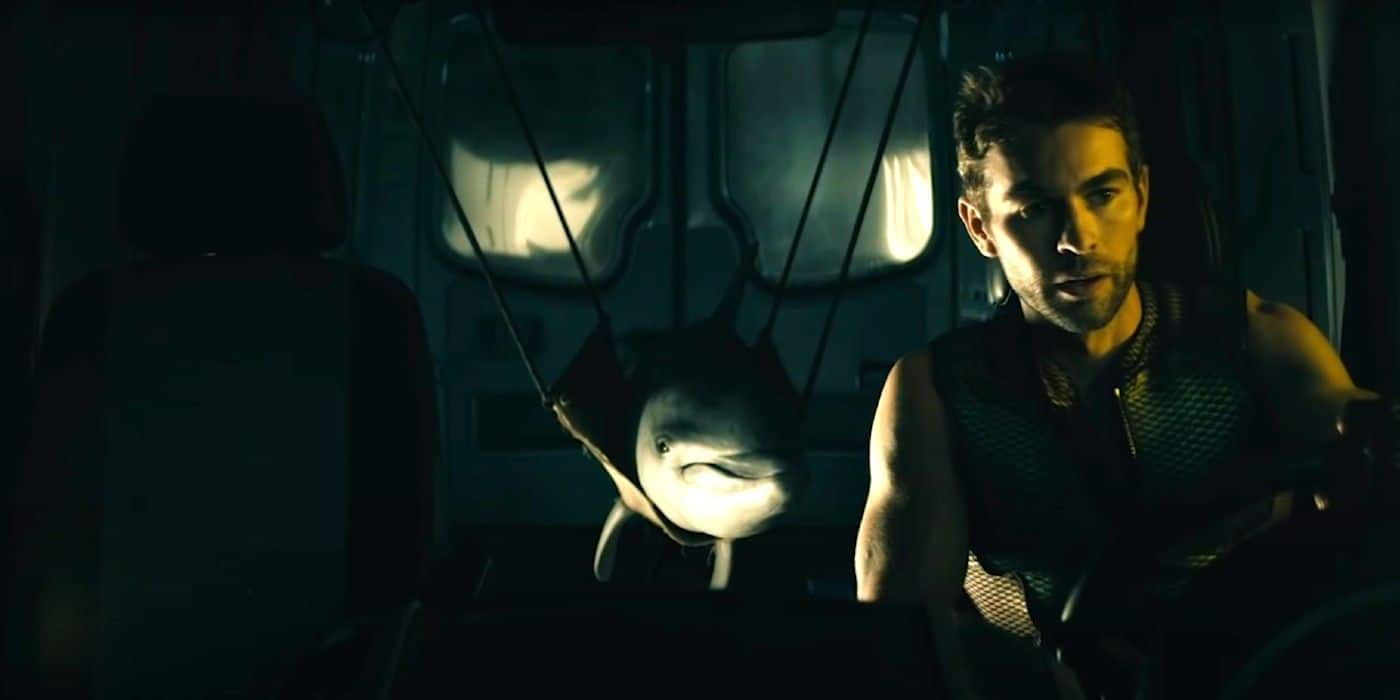 In the first season, the Deep tried to rescue a dolphin. Tragically, the rescue attempt was de-railed as the dolphin was crushed under the wheels of a speeding truck. That particular scene was extremely awkward for Chace Crawford to shoot, for obvious reasons.

7. Laz Alonso Was Deeply Moved By The Revelation Of Liberty In The Boys

In the second season, the Boys visit an elderly black woman to know about the superhero Liberty. It turns out that Stormfront used to be Liberty and killed the woman’s brother because he was black. The rising police brutality and systemic racism in the United States are quite similar to Stormfront’s ideals.

6. Antony Starr Believes Homelander Should Use Mother’s Milk As A Tool To Hurt Billy Butcher 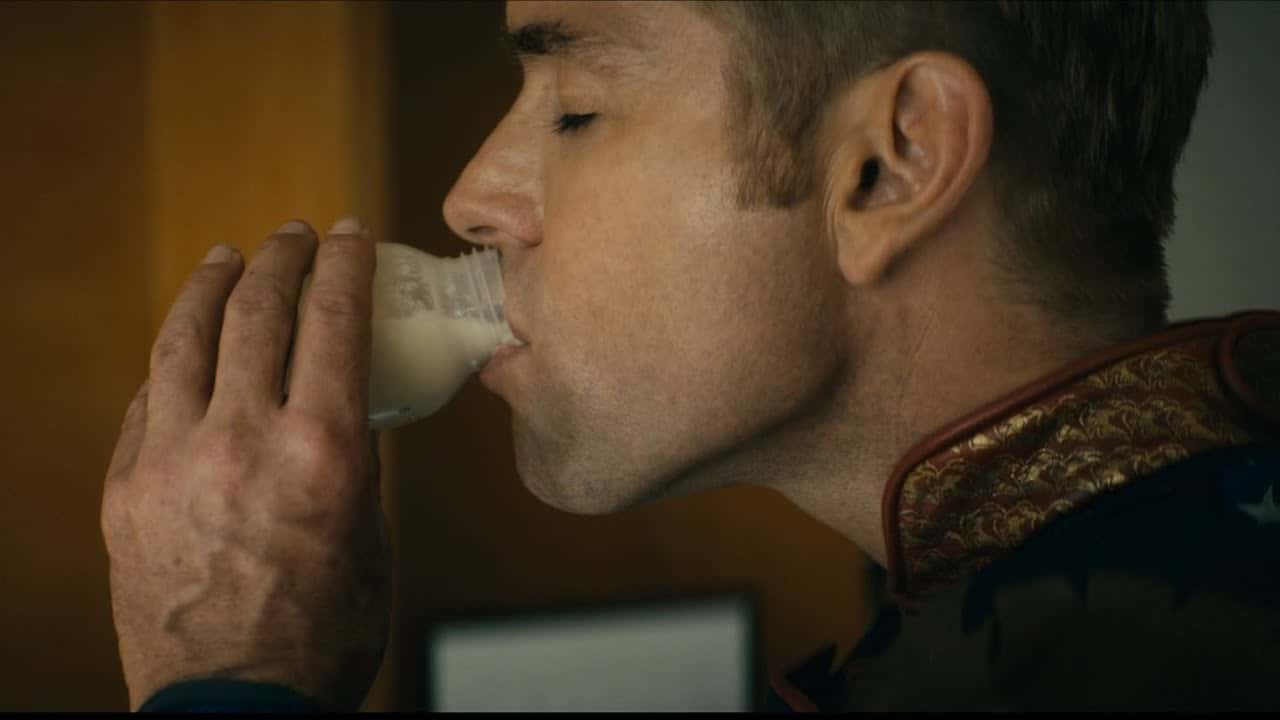 Related: The Boys: Why The Third Season Will Skip The Controversial Homelander Scene With Soldier Boy?

Homelander’s fascination with milk has been met with numerous memes. The homicidal maniac’s Oedipal complex used to be his weakness back in the first season. Antony Starr, who plays the role of Homelander, has now developed a taste for…Mother’s Milk. In the show, M.M. is the closest to Billy Butcher, and if Homelander manages to hurt him in any way, it will push Billy over the edge.

5. Aya Cash Believes It Was Extremely Important To Humanize Stormfront Before Revealing Her Dark Secret 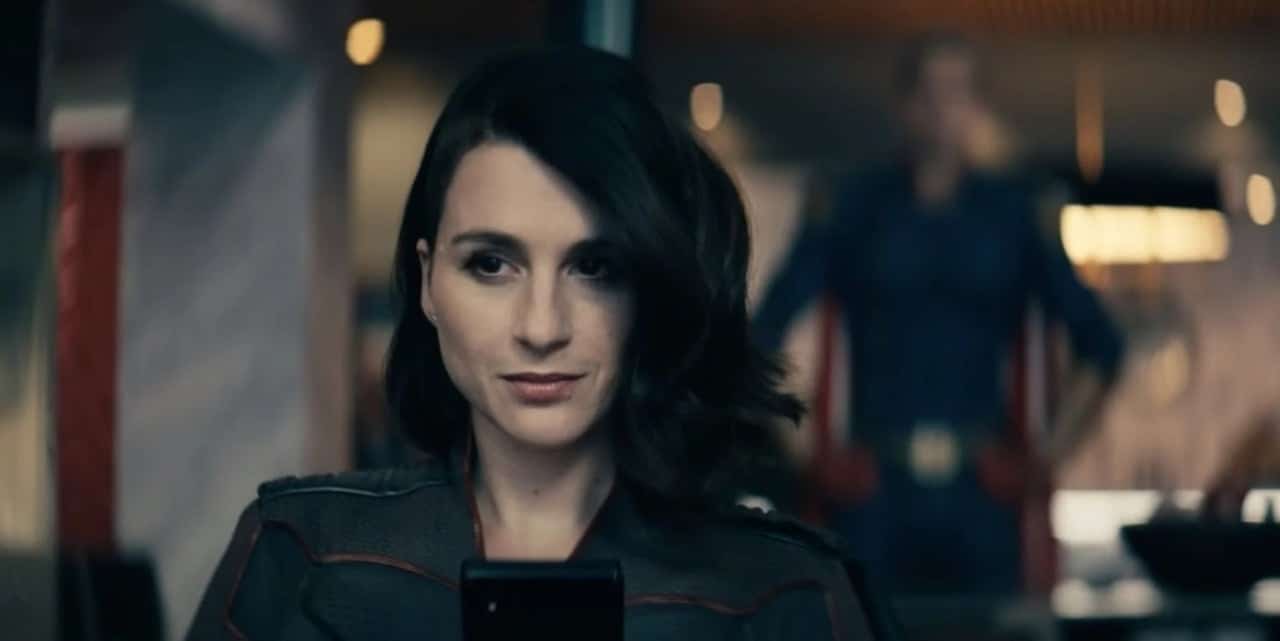 At the beginning of the second season, Stormfront became an instant fan favorite for her brash, no-nonsense attitude. Portrayed as a feminist who stood up to Homelander, it was later revealed that everything was a facade for her insidious plans. Aya Cash believes it was important to do it since the vilest plans are packed in pretty packages.

4. Erin Moriarty Wishes Starlight and Hughie Stay In A Relationship in The Boys 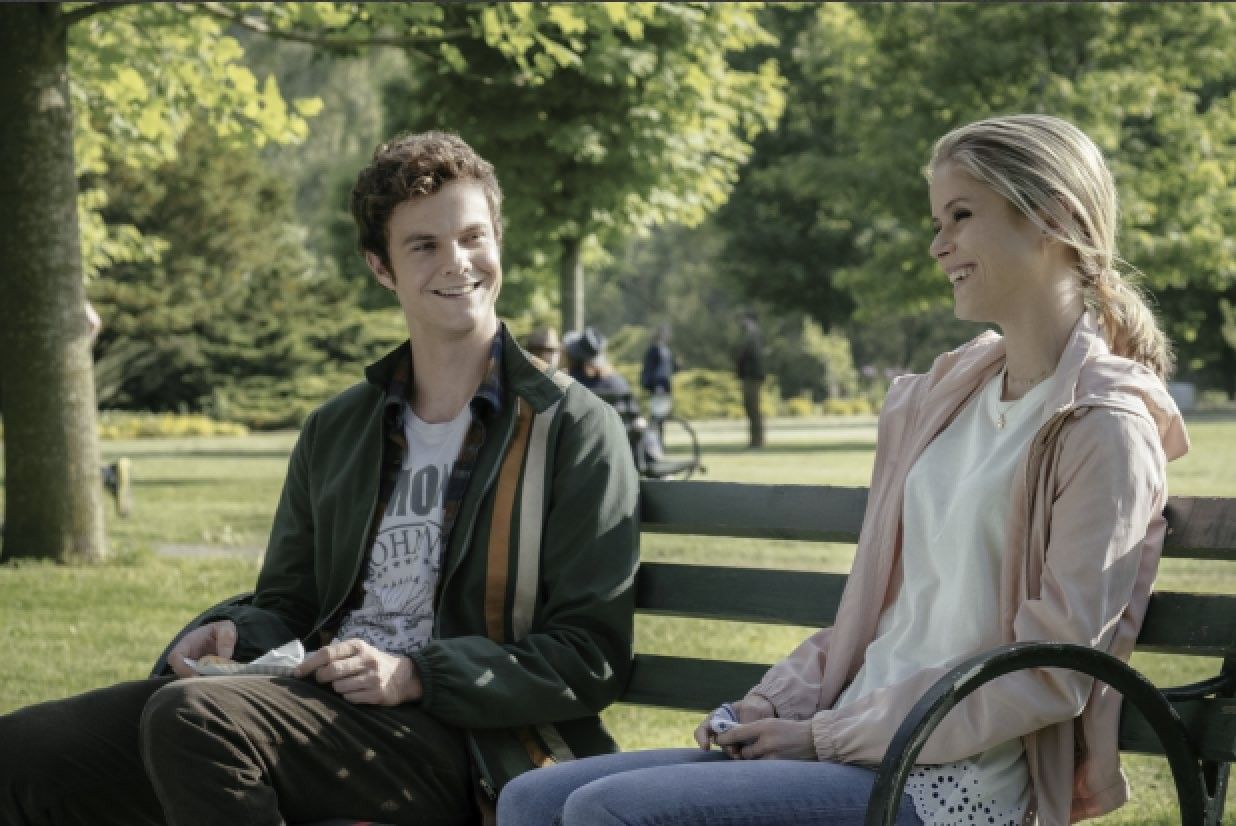 In the grim world of The Boys, Starlight and Hughie’s relationship is one small beacon of hope. Erin Moriarty, who plays Starlight believes her character should stay in a relationship with Hughie in the upcoming season too. But it might not be possible with Butcher’s hatred for Vought and Starlight’s membership in the Seven.

3. Chace Crawford Admits It Was Extremely Weird While Shooting That Magic Mushroom Episode 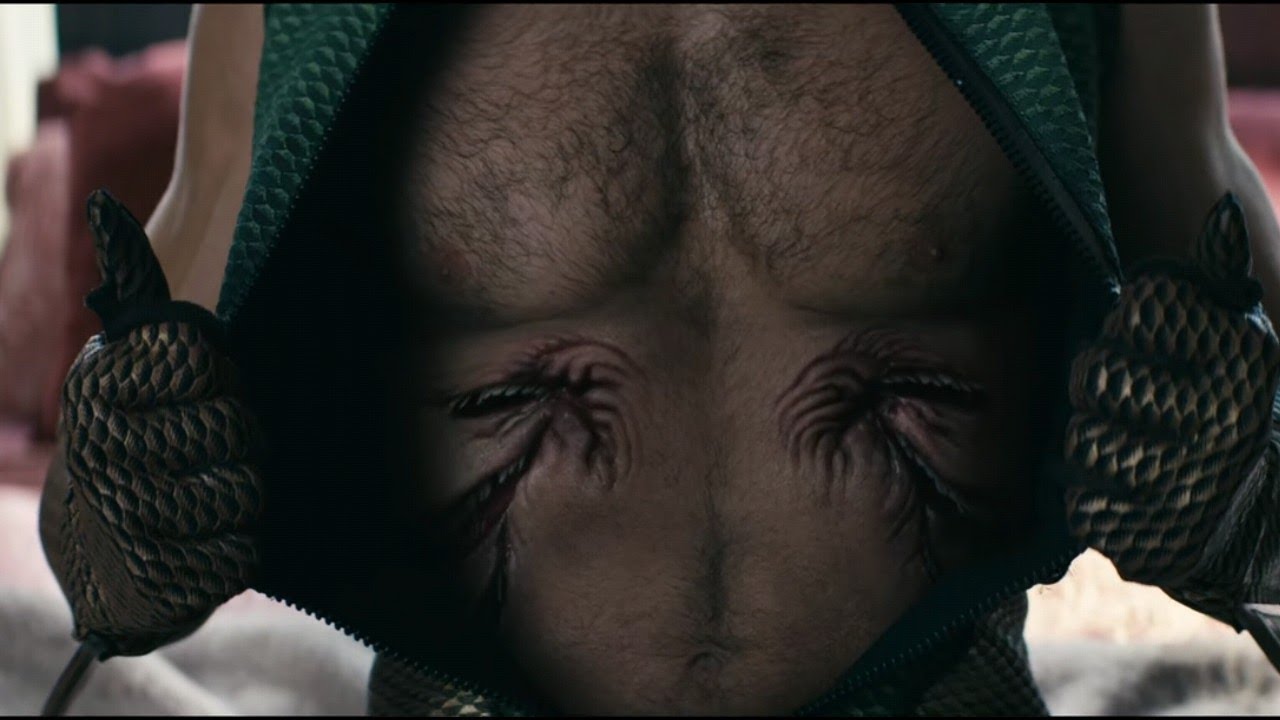 In season two, the Deep gets inducted into the Church of the Collective. To convince him, Eagle the Archer asks him to ingest some magic mushrooms. As a result, the Deep goes into a psychedelic trip and starts talking to his…gills. Though extremely weird, that scene was absolutely hilarious too,

2. Karl Urban’s Hardest Scene To Act Was In The Season Two Finale of The Boys 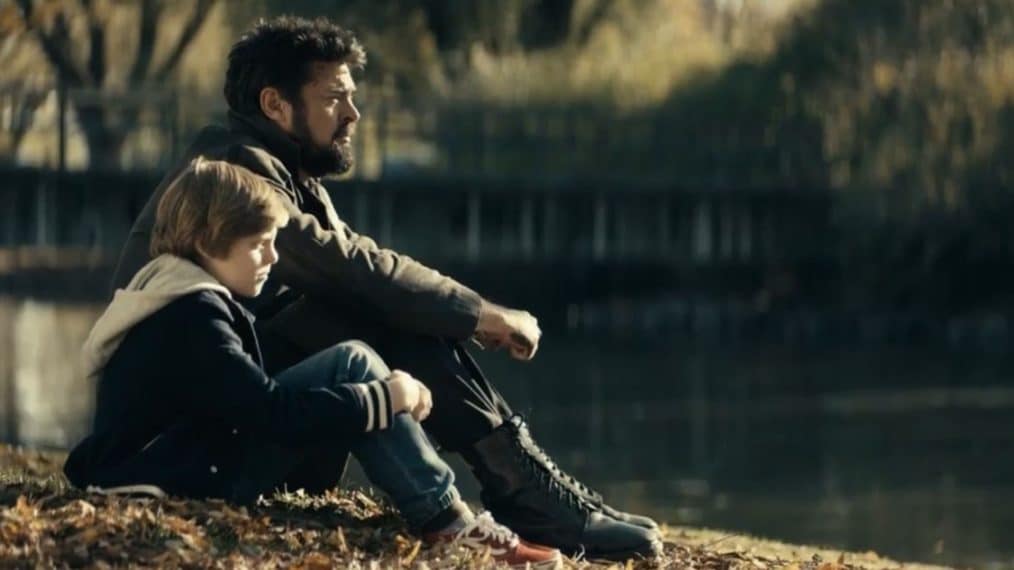 In the season finale, Billy Butcher almost loses his last shred of humanity when his wife Becca is accidentally killed by Ryan. Though Ryan intended to protect Becca from Stormfront, his lack of training and emotional outburst took down both the women. As a result, Billy almost went ahead to kill the boy, like in the comics. Definitely not a pretty sight to be urged to kill a child.

1. Jack Quaid’s Priceless Suggestion To Fans Before Starting Season Three Of The Boys 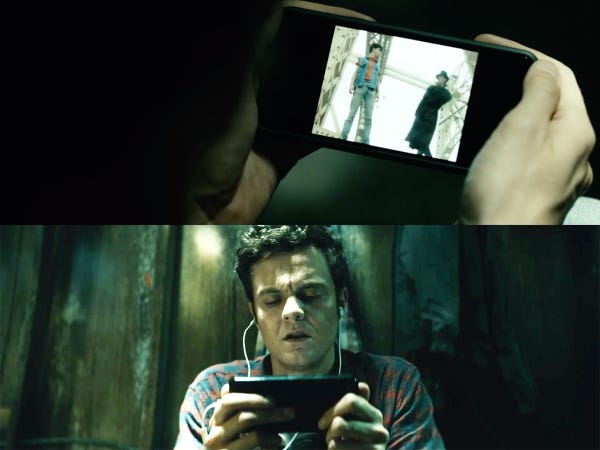 “She’s the one steering the divorce”: Tom Brady Extremely Tensed As Gisele Bündchen Is Hellbent On Divorce, Eyes His Massive $250M Assets In Alimony