The Buys Season 2 is gearing up for an epic showdown between Billy Butcher and the boys and Vought and the Seven, led by Homelander. There are so many variables this time to look forward to. The new initiate to the Seven – Stormfront, turned out to be a racist prick of a hero. Homelander now knows about his son. The world now knows about Compound V. Kimiko is clearly going for Stormfront’s head after she murdered her brother. Annie and Hughie are in dire straits. Billy Butcher is yet to find the actual whereabouts of Becca. In all this chaos, it is easy to forget that we still do not know where the hell Billy Butcher was right between the events of The Boys Season 1 finale and the Season 2 premiere of the series. 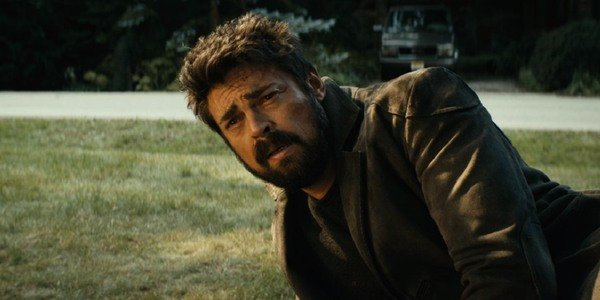 Amazon has recently released a new short film to help fill the gaps and plot-holes left unattended to after Season 1. The greatest plot-hole was right after the events of the finale when Billy Butcher, leader of the team that is hunting down the Supes, found out that his wife is still alive. She was now a mother to a son, the boy being the child of the infamous Homelander. The victim of a rape, Becca’s life was toppled yet again when ghosts from her past stood right in front of her new home. But it was Billy Butcher who suffered the most.

Forced to live with only his memories of her, Becca being alive came as a revelation way too shocking for Urban’s character.  Righter after he saw her, Homelander flew him out and he woke up hours later many miles away in front of a Cicero’s. What was Billy Butcher doing before he showed up to lead Mother’s Milk, Frenchie, Kimiko, and Hughie again in Season 2? Where was he at before he showed up in front of their door with his signature jackal like smile? 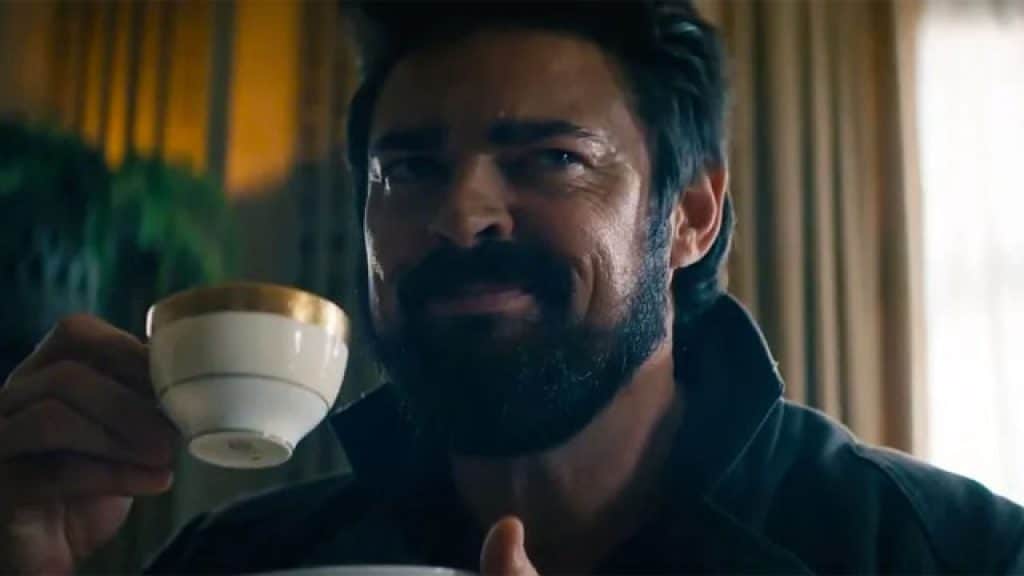 A new short film showing the whereabouts of Billy Butcher before he joined the Boys again in Season 2 was released by Amazon in the series’ official twitter account.

Wondering what Butcher's been up to? Check out "BUTCHER: A Short Film" while you wait for tomorrow's new episode 👀 pic.twitter.com/gays9sWf3b

Eric Kripke, show runner and shot caller of The Boys Season 2, had this to add:

“[We] originally shot something that revealed where he went and what his experiences were” for the second episode of season 2. “But it ultimately didn’t end up fitting that well into the episode because it made Butcher’s story a lot less mysterious and intriguing, and it slowed down the rhythm,” he said.

The short film gives us the answer to a long standing The Boys Season 2 question. Billy Butcher woke up and went straight to meet a buddy from the army. They were planning to track down Becca. Billy’s picture was all over the news and his buddy had called the authorities while Billy was putting on a red track-suit. In the ensuing fight, Billy ended up strangling the neck of his pal, killing him in the process. It was right after that incident that Frenchie gave him a call. Billy started making his way back to the Boys. And that’s how it all went down.

You are now up to speed.