Amazon Prime Video has renewed The Boys for the fourth season.

This comes via Variety, which states that Amazon has decided to pick The Boys for yet another season just a few days after its premiere for season 3, which also saw a 17% increase in terms of viewership from its second season premiere.

Here’s what Amazon said about The Boys Season 4:

“Over the first three days of its third season, the worldwide audience for The Boys has grown by 17% from Season 2, and 234% from Season 1,” Amazon stated in a statement.

“From our first conversation with Eric Kripke and the creative team about Season Three of The Boys, we knew the show was continuing to get even bolder — an impressive feat considering the wild success of the Emmy-nominated second season,” said Vernon Sanders, head of global television, Amazon Studios in a statement about the renewal.

The Show Is Already Renewed For Another Season

“The Boys continues to push boundaries in storytelling while also being relentlessly entertaining and threading the needle on social satire that feels all too real. This stylized world of the series has incredible global reach and the viewership for opening weekend is proof of that. We are immensely proud of the cast and crew that has spawned a franchise for Prime Video, and we look forward to bringing more of The Boys to our customers.”

“Speaking for the cast and crew, we’re so grateful to Sony, Amazon, and most of all the fans for embracing the show and allowing us to make more,” said showrunner Eric Kripke. “We’re thrilled to continue Butcher and the Boys’ fight against Homelander and the Seven, as well as comment on the insane world we’re living in. Also, this is the first time in history that exploding genitalia has led to further success.”

“I’ve only seen some rough stuff, so I haven’t seen its, um, full glory,” Karl Urban said. “But there are things about season three that, once you’ve seen them, you will never unsee them.”

The new episodes of The Boys premiere every Thursday, only on Amazon Prime Video. 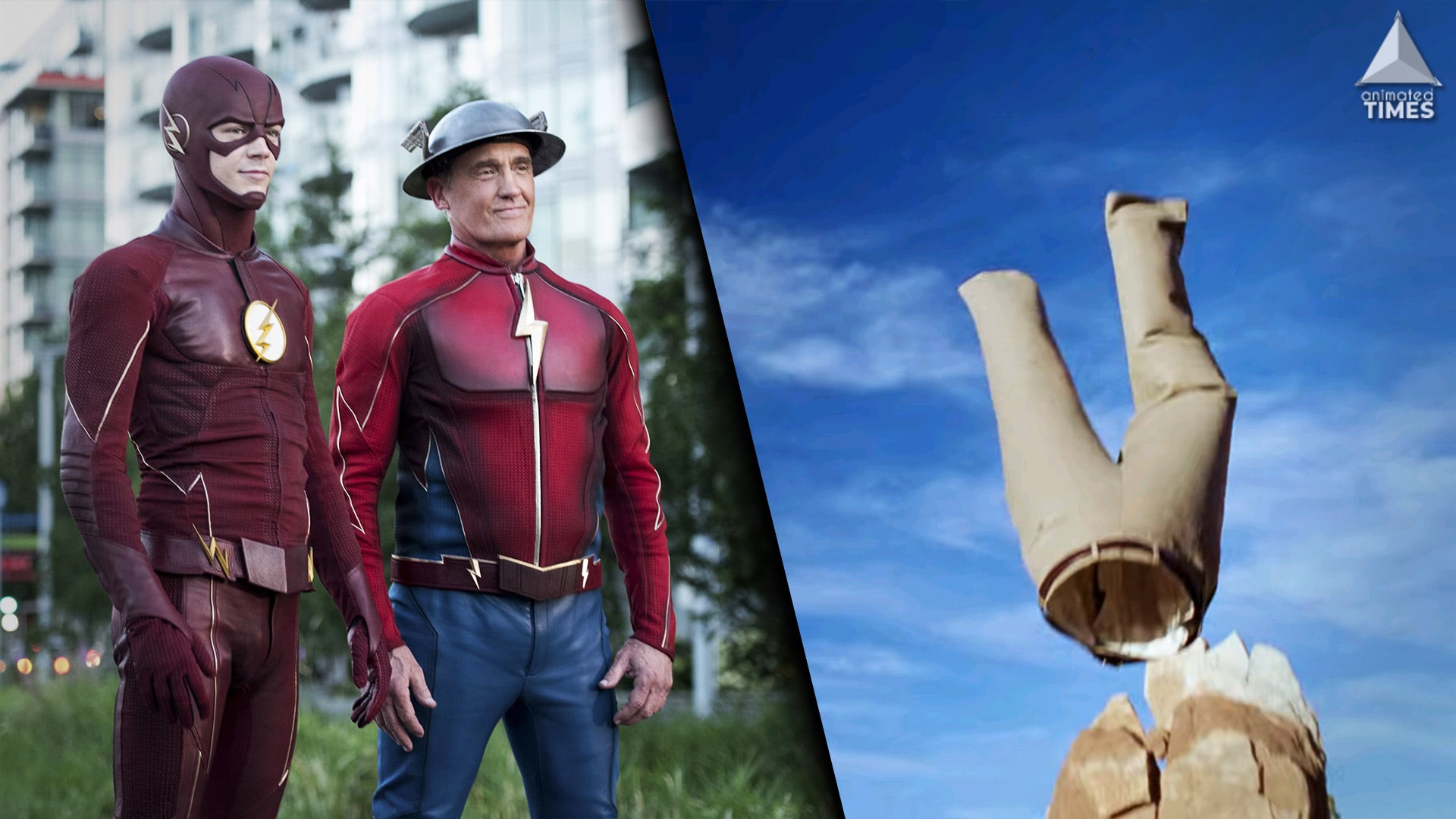 Read More
Callbacks are an amazing device to refer to previous events  that happen in earlier episodes or installments. Here… 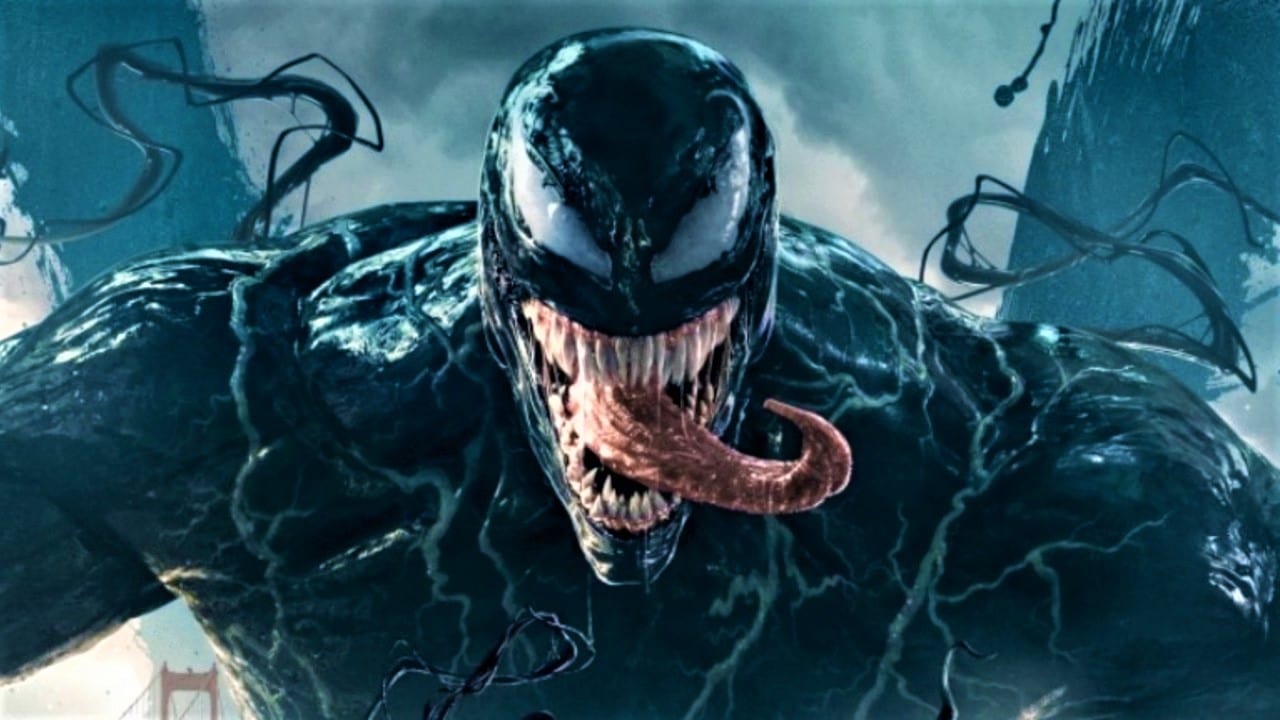 Read More
Sony’s Venom is about to hit the theatres next month. The film was earlier speculated to be an… 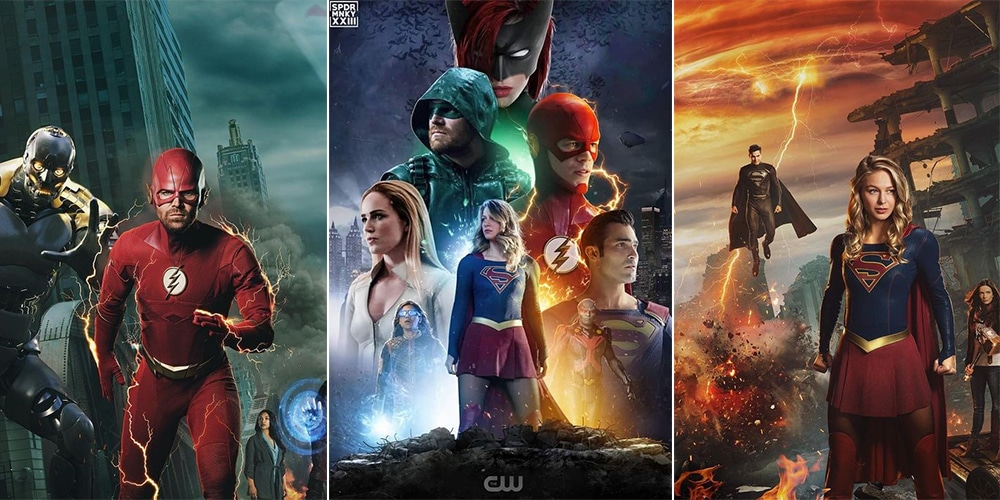 Read More
The current year’s Arrowverse crossover, “Elseworlds,” has gone back and forth instantly. A great deal occurred amid the… 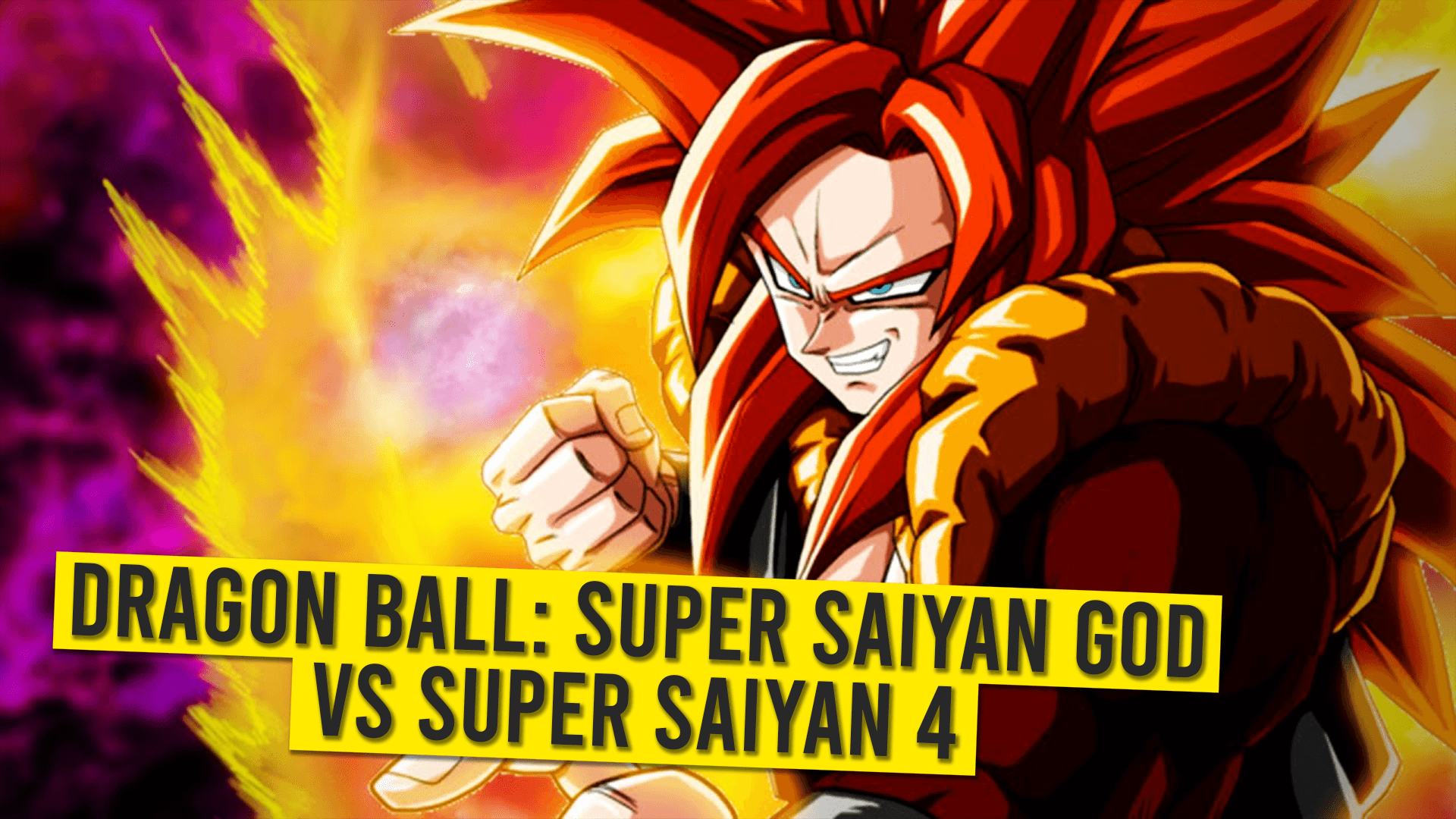