The Boys Season 2 was recently released in Amazon Prime. The first few episodes opened up to universal acclaim. The dark superhero fantasy took us again to a world of corporate run superheroes that rule and manipulate the world. Billy Butcher is back and he is back with a vengeance. The Boys Season 2 left us with more questions than it gave us answers. While the plot kept thickening, a few disgruntled fans took to Amazon to review-bomb The Boys Season 2 for its frustrating release schedule. The Boys Showrunner Eric Kripke has come forth to defend the decision for the weekly episodic release format for the show. 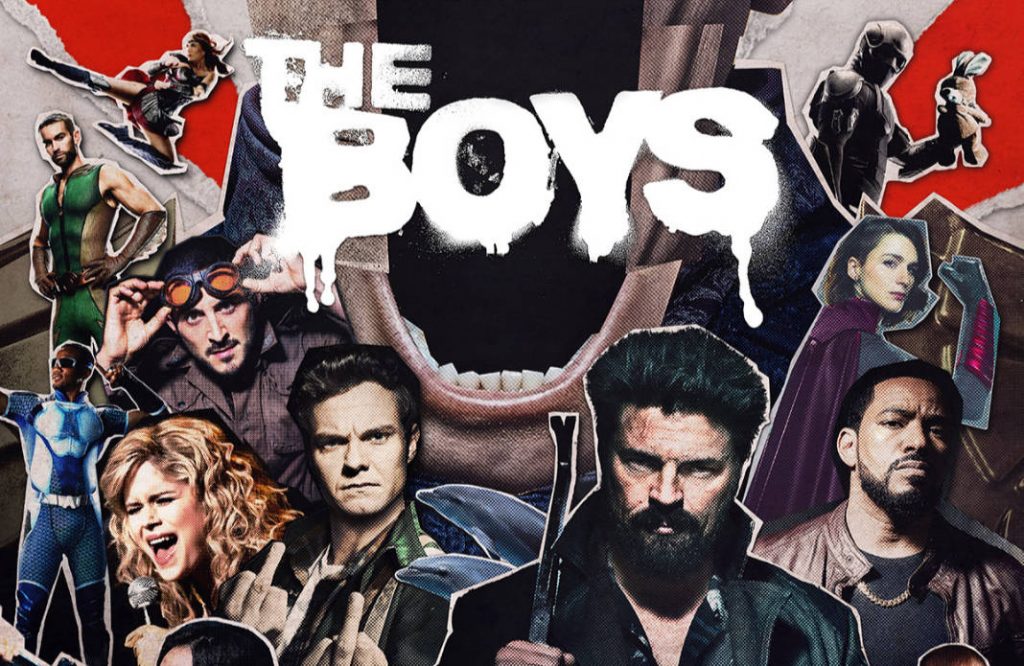 And he is not ready take anybody’s sh*t this time. Kripke claims the decision was a “creative choice” and people should make their peace with it.

In an interview that happened pretty recently, Eric Kripke responded to a question on the relentless review-bombing The Boys Season 2 is receiving right now. Kripke said and we quote: 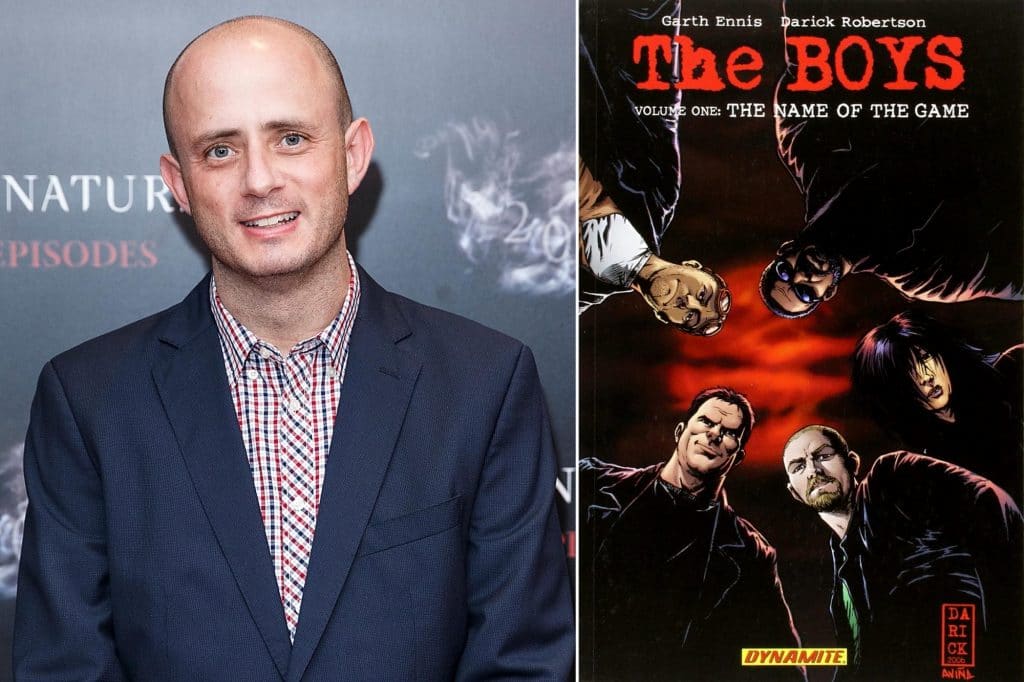 “I get that people are disappointed and, frankly, looking back, we thought that we were communicating that we were weekly,” added Eric Kripke, “Clearly, in hindsight, we had to do a lot more than we did to make sure that people weren’t surprised and disappointed… I mean, again, we announced it. But we should have neon-signed it on everything, clearly.”

Taking Amazon out of the picture, he stated that the decision for the release format was not the streaming platform’s call. It was made by the production crew of the show.

“This was from the producers. We wanted this. It was a creative choice.” Kripke continued saying, “So they may like it or not like it, but they have to at least respect that the people who are making the show wanted it to be released this way because we wanted to have time to sort of slow down a little bit and have conversations about everything.” 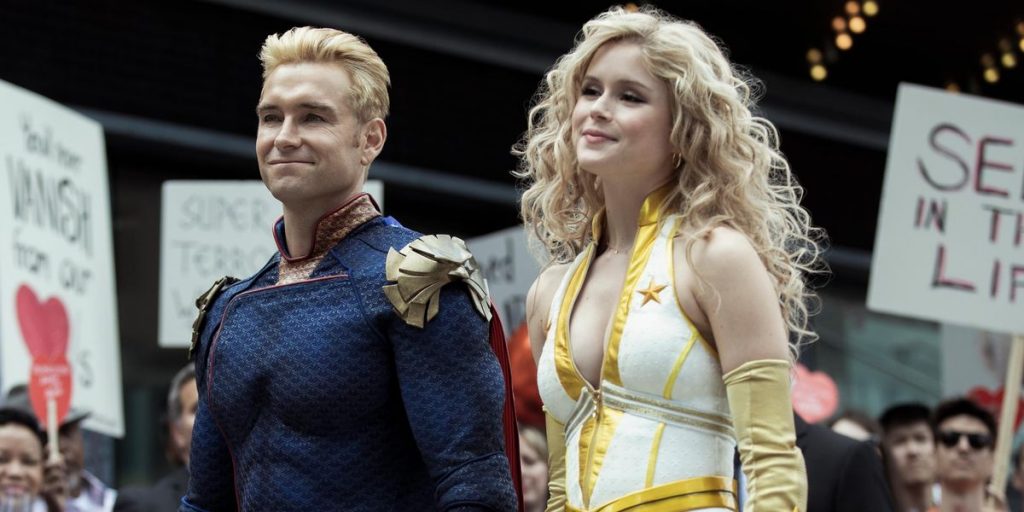 But Eric Kripke did not stop there. The Boys Showrunner was quick to call out all the people that are posting negative reviews for The Boys Season 2, bringing down its Amazon rating. He says that the people’s behaviour right now is nothing short of a paradox. On one hand they consider it one of the best shows to watch right now and on the other hand they are fighting tooth and nail to bring it down. It does not make any sense.

You May Also Like: The Boys Season 2 Being Review-Bombed For Its Annoying Release Schedule

“Why you would harm something you love because you’re disappointed with how it’s being released is not awesome to me,” though he went on to add, “We’re fine, and it’ll be fine, but i’s not fun to see bad reviews on a thing people actually love. Like, that doesn’t make the people who make the show feel good. I’ll say that.” 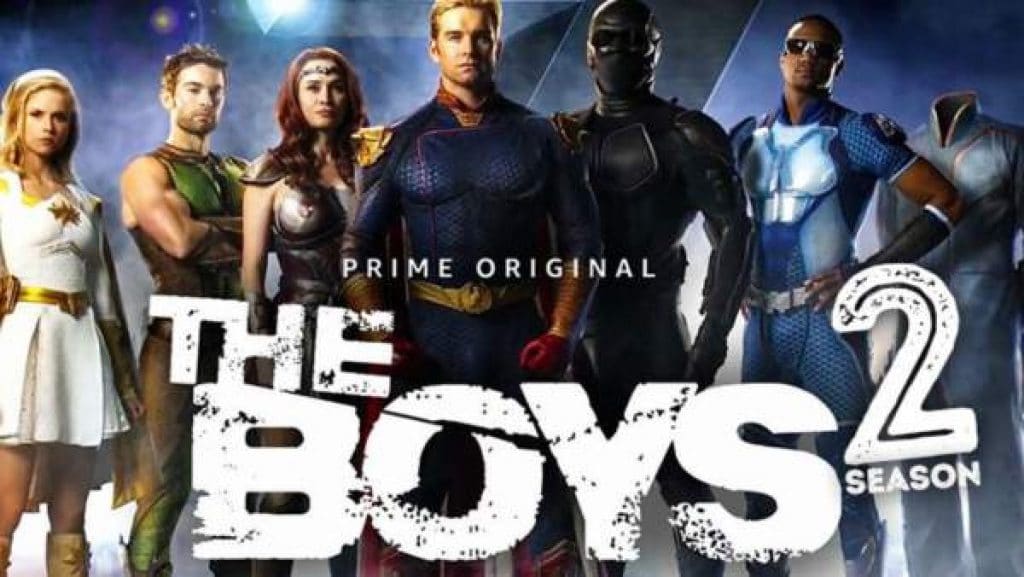 Case in point, Amazon had actually made it public back in June that The Boys Season 2 will have a weekly release schedule. The decision was revealed to the audiences more than three months ago. The review-bombs are somewhat unjustified. The Boys Season 1 had a Rotten Tomatoes Rating of 84 per cent. The Boys Season 2 has an overall rating of a whopping 98 per cent. Critical reception for the series has been very positive. The show’s plot, acting, and screenplay have been acknowledged for being top of the class. The show is taking an exciting turn of events with many twists coming our way. 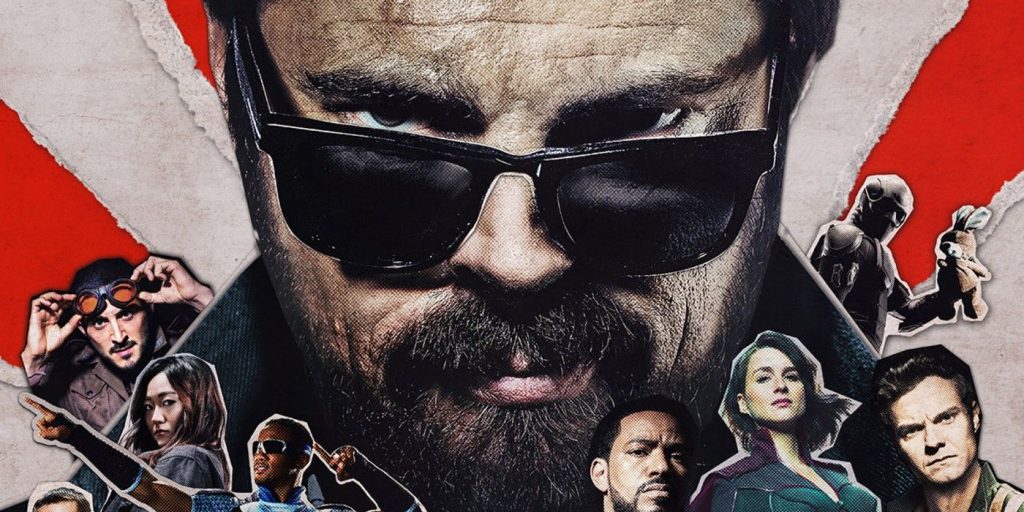 The Boys Season 2 features Karl Urban as Billy Butcher, Jack Quaid as Hughie, Laz Alonso as Mother’s Milk, Tomer Kapon as Frenchie, Karen Fukuhara as the Female, and Erin Moriarty as Starlight/Annie January. Amazon promises to release a new episode for The Boys Season 2 every Friday.

The synopsis for The Boy Season 2 reads:

The even more intense, more insane season two finds The Boys on the run from the law, hunted by the Supes, and desperately trying to regroup and fight back against Vought. In hiding, Hughie (Jack Quaid), Mother’s Milk (Laz Alonso), Frenchie (Tomer Capon) and Kimiko (Karen Fukuhara) try to adjust to a new normal, with Butcher (Karl Urban) nowhere to be found. Meanwhile, Starlight (Erin Moriarty) must navigate her place in The Seven as Homelander (Antony Starr) sets his sights on taking complete control. His power is threatened with the addition of Stormfront (Aya Cash), a social-media-savvy new Supe, who has an agenda of her own. On top of that, the Supervillain threat takes center stage and makes waves as Vought seeks to capitalize on the nation’s paranoia.