We have been waiting for the third season of The Boys’ since a very long time and we have some very exciting update on the same.
The upcoming The Boys’ third season is all set to tease the upcoming spinoff show which is going to be inspired by the comic book series’ G-Men with all subtle references.

The Boys is based on a comic by the same name by Garth Ennis and Darick Robertson. Amazon Prime Video’s The Boys revolves around group ( “Boys”) and their very serious attempts to take down Vought International.
The conglomerate is responsible for founding The Seven and even developing Compound- V – that is the substance responsible for the creation of “Supes.” 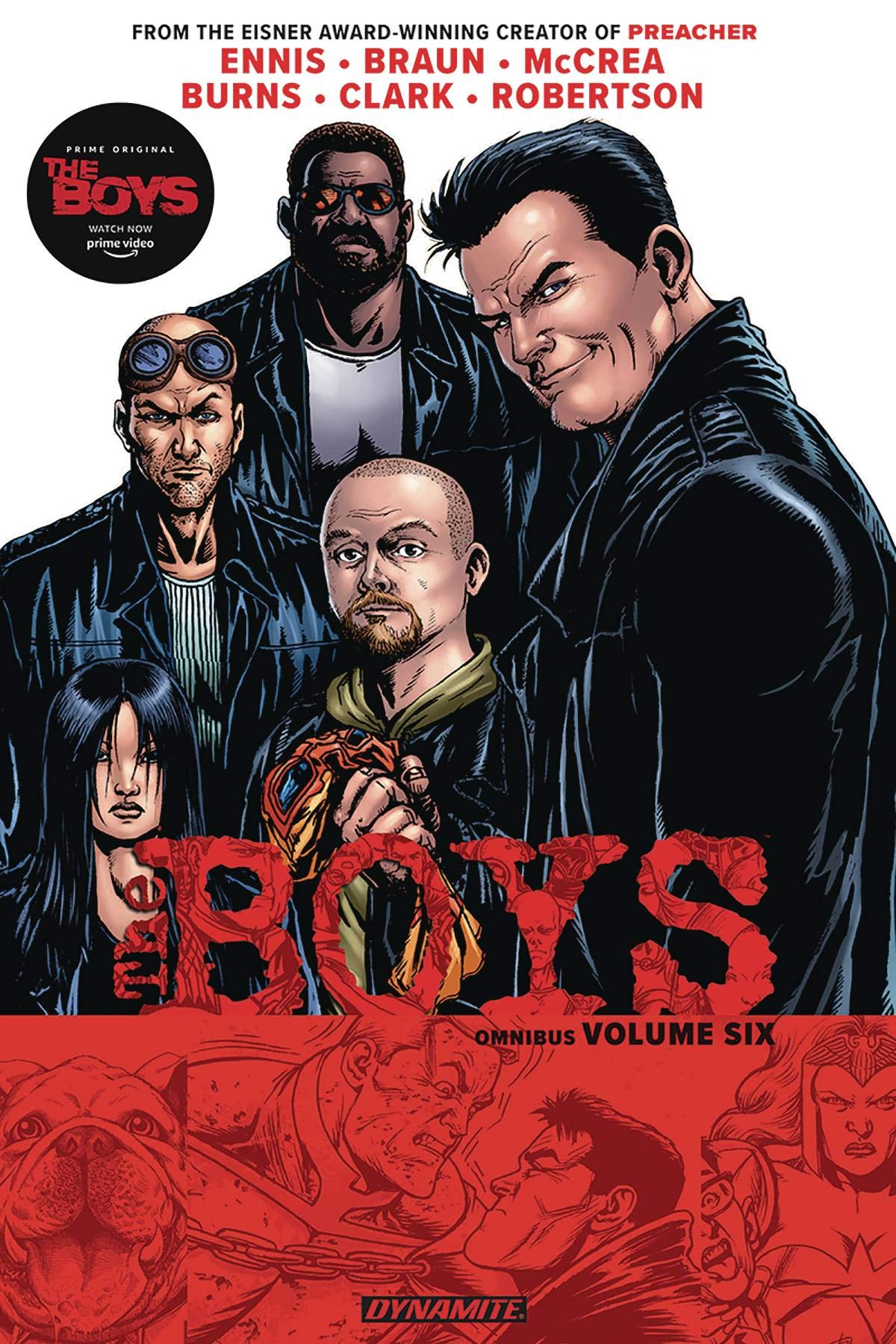 The satirical approach to corporate / political corruption as depicted by the superhero genre “The Boys” in season 2 gained the series not only some fame but also earned it five Emmy nominations.
Season 3 is set to have some new additions to the casting and that includes the Supernaturals fame Jensen Ackles as Soldier Boy and the series is set to adapt the comics’ shabby “Herogasm” storyline.
The storyline sees the Homelander played by Anthony Starr and the other Supes travel to an island resort and engage in a very hedonistic weekend while the rest of the world believe they are fighting some kind of an alien invasion.
And but of course, Butcher played by Karl Urban and the rest of the boys show up to the crash the Supes party.

The popularity gained by The Boys’ has led to Amazon get some fast- tracking to a spinoff series loosely based on Ennis Robertson’s comic book series; which is a parody of the X-Men known as the G-Men. 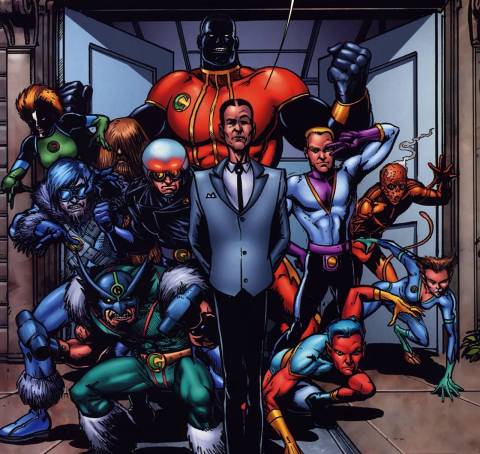 In an interview, The Boy’s showrunner Eric Kripke spoke about season 3 and the untitled G-Men series. Kripke will be the executive produce the series alongside Seth Rogen, Evan Goldberg, and Craig Rosenberg.

He said that The Boys’ third season will lay the foundation for the spinoff.
Here’s what Kripe added about the same in detail;
“Because now we know, we’ve written in a few references and we’re starting to bring it out,” said Kripke. “And we’re looking at, because there’s like a part of ‘The Boys’ that is like the commercials from ‘Saturday Night Live,’ like sometimes we just flip to these little ads or moments, and we’re looking at maybe, if we can, getting some references to the spinoff and in some of those as well. So we’ve made subtle additions and we’re looking at it some more.”

The spinoff will be embracing The Boys’ unflinching concept of superheroes in the real world. 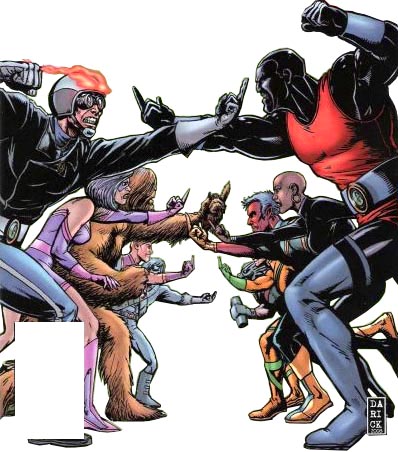 The spinoff is set to center on a Supe College run by Vought and to be filled with the next generation of “heroes” competing for the contacts.
The comics has covered the Vought-American market the G-Men as outcast heroes due to Godolkin’s perverted practices.
The Boys’ college spinoff has added Shane Paul McGhie, Aimee Carrero, and Maddie Phillips to its cast.

We will be seeing the younger Supe groups like the Young Americas and Teenage Kix who have been referenced and other set up to the same in The Boys.
Of course there technically are not any plans for the spinoff to be directly tied to The Boys series, the pilot is already being written by Rosenberg and will feel like a cohesive part of The Boys universe.

Homelander is already called to be a demented take on Superman so the versions of X-Men could be  someway introduced despite the series not adapting the actual G-Men’s comic origins.