Have you ever been told that you look strikingly similar to a celebrity, they might feel that either it’s utter disbelief that usually comes with the compliment itself or sometimes, just the thought if it was actually a compliment at all? Sometimes we like to stare in the mirror, looking at us and wondering “Do I really look like Gigi Hadid?”

Well, I am certain that I don’t, but undoubtedly, there is someone out there who does, and they will be loving it. However, there is no wondering with some people, with no ifs, and, or buts – they look similar to some of our favorite people, especially cartoon characters. Will you take that as a compliment? I certainly would.

Carl Fredricksen is the main protagonist of Disney‘s popular 2009 animated film, Up. Seen as an old and cranky man, who is a retired helium balloon salesman, and the loving widower of Ellie Fredricksen. Voiced by the late Ed Asner who also plays Dug Days.

This list can not be complete without the mention of Russell. He is the deuteragonist of Pixar‘s 2009 animated film, Up, which received a lot of appraisals and critical acclaim. He is also a Junior Wilderness Explorer who went on to accompany Carl Fredricksen all the way to Paradise Falls.

Flash Slothmore is a three-toed sloth, who is a male, and also, a supporting character in Zootopia. He works diligently at the Department of Mammal Vehicles.

All that’s missing is a mouse on the head! Would you disagree?

The character was initially created by Friz Freleng, who is best known from the Looney Tunes animated shorts of the 1950s and 60s.

She owns Tweety (and, Sylvester and Hector). Tweety’s voice was initially given by Bea Benaderet from 1950 throughout the 1955s. Then it was later voiced by June Foray for sixty years then Candi Milo went on to take over in Foray’s death.

Mr. Burns From The Simpsons

Remember the name (if you can), Charles Montgomery Plantagenet Schicklgruber Burns, widely known as Monty Burns, sometimes as Montgomery Burns, or C.M. Burns, and Mr. Burns, is the rightful owner of a Nuclear Power Plant in the The Simpsons. Being Springfield’s richest and most powerful citizen, his total net worth is estimated to be in billions. 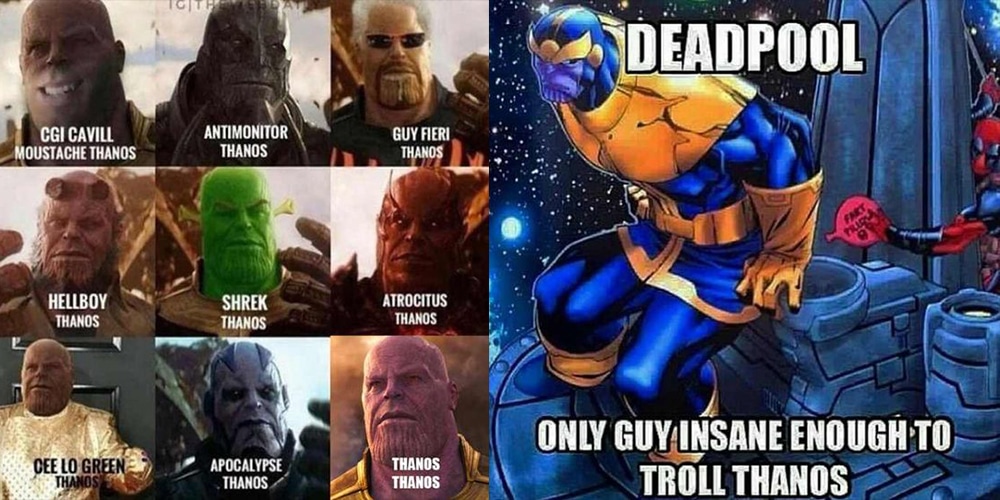 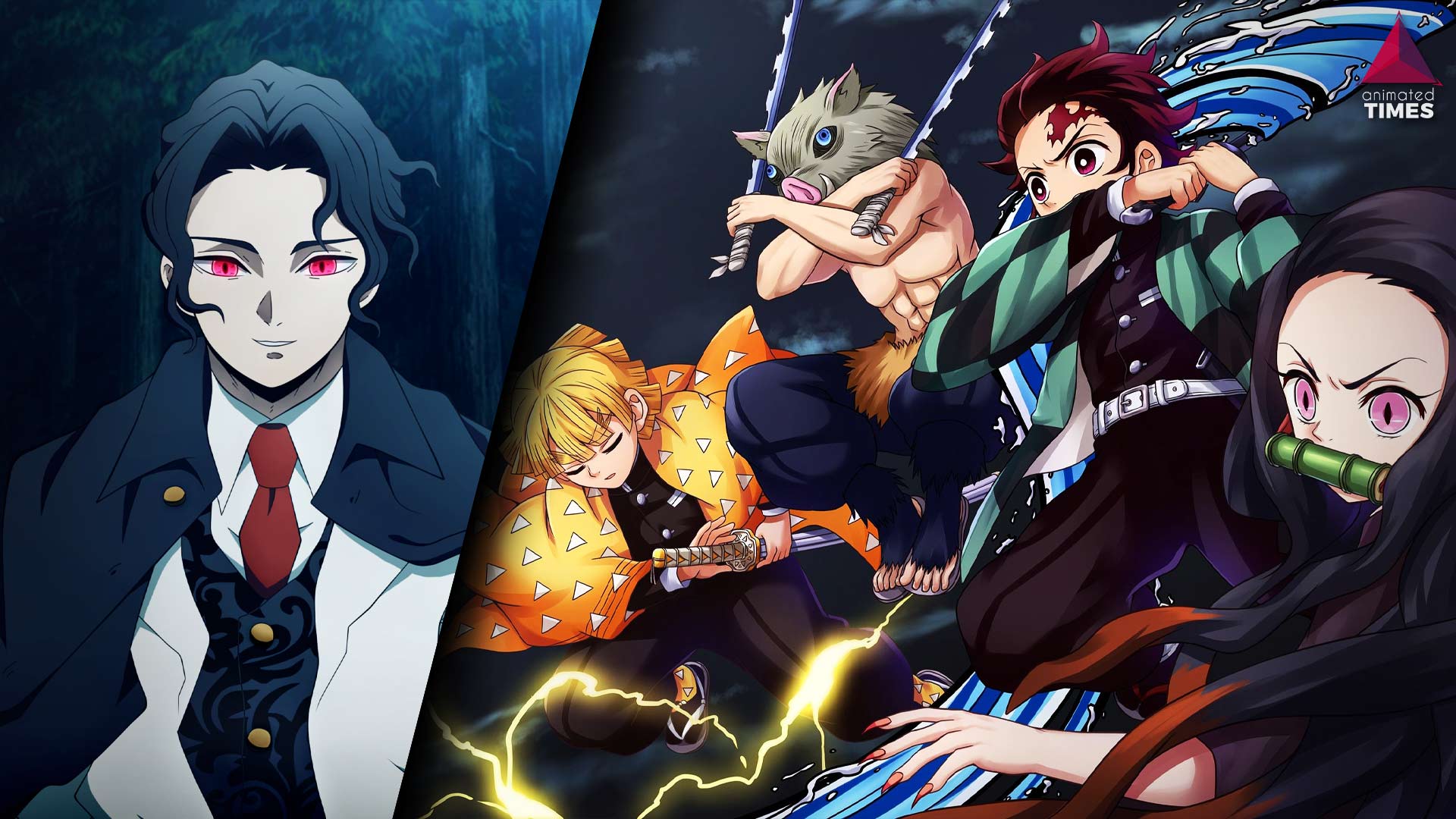 Read More
Demon Slayer is one of the impressive anime having magnificent Swordsman. They can kill the powerful demons with… 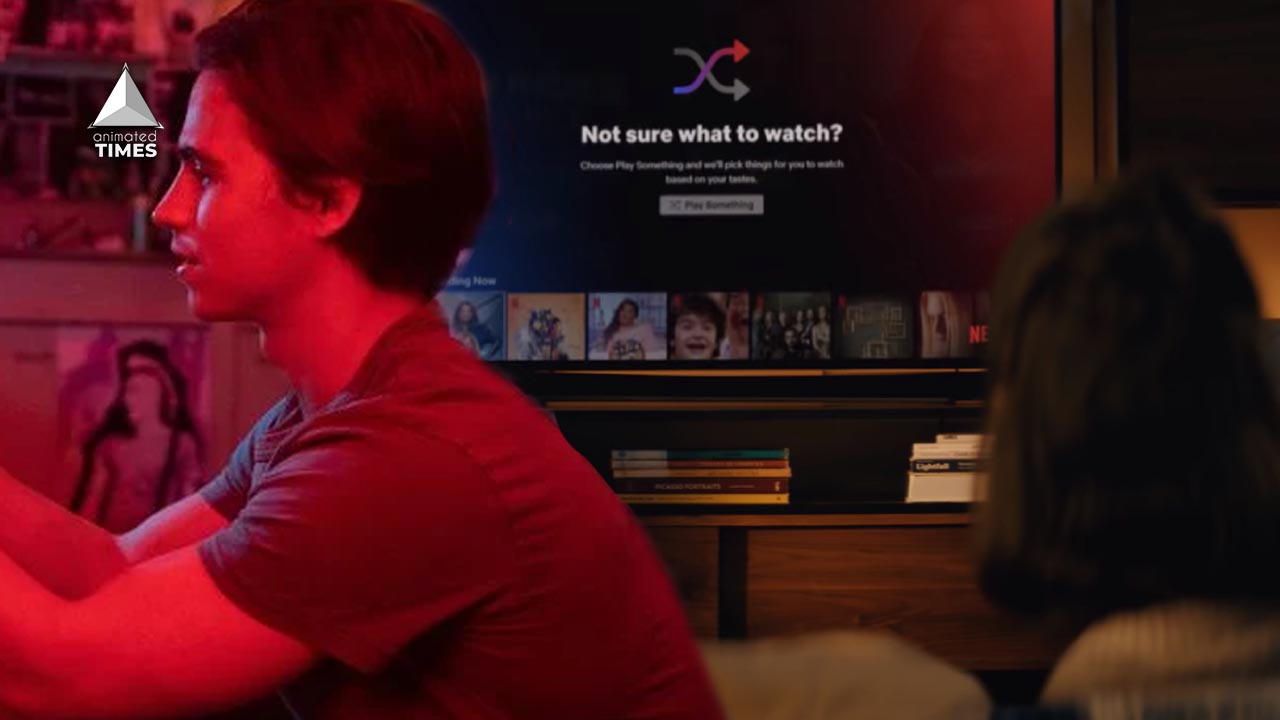 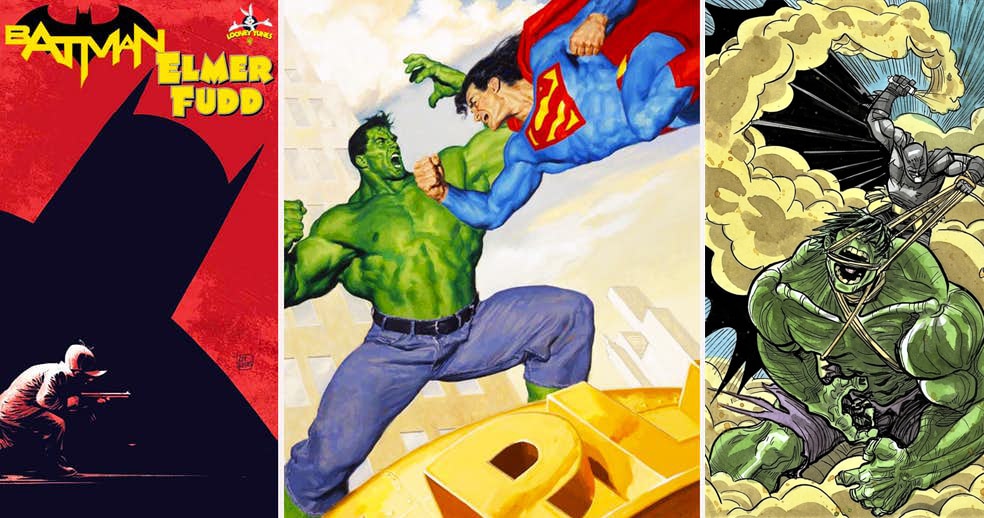 Read More
The comic fans love imagination. And that’s why the “What if” articles are the most popular ones. They…