Conjuring : The Devil Made Me Do It premiered on HBO Max  and it has been the talk of the town ever since then.

Here is a treat for the horror fans as we disclose some jaw dropping facts about the most anticipated horror movie of this year!

1. It is based on real life trial of Arne Johnson 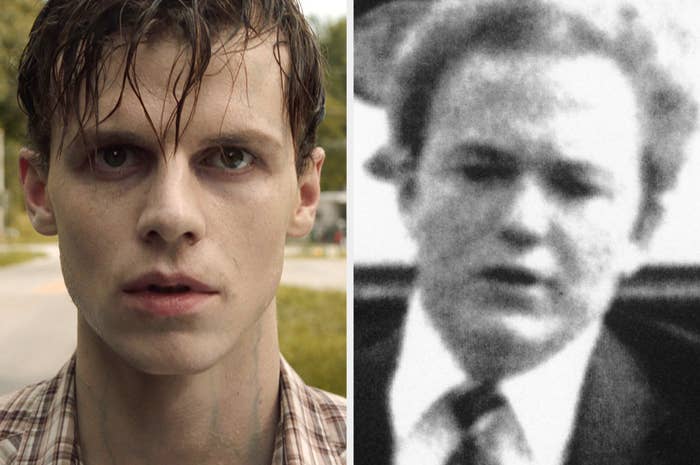 Just like stated in the movie, Arne was convicted of murdering his landlord Alan Bono in 1981. He claimed that he was possessed by the demon which had previously inhabited his girlfriend’s brother’s body. Arne was 19 years old back then.  But was released after 5 years for “good behavior”

2.  Director Micahel Chaves says that the Conjuring movies are “love letters” to horror cinema. They have paid homage to many horror films like The Exorcist, The Shining, Psycho etc 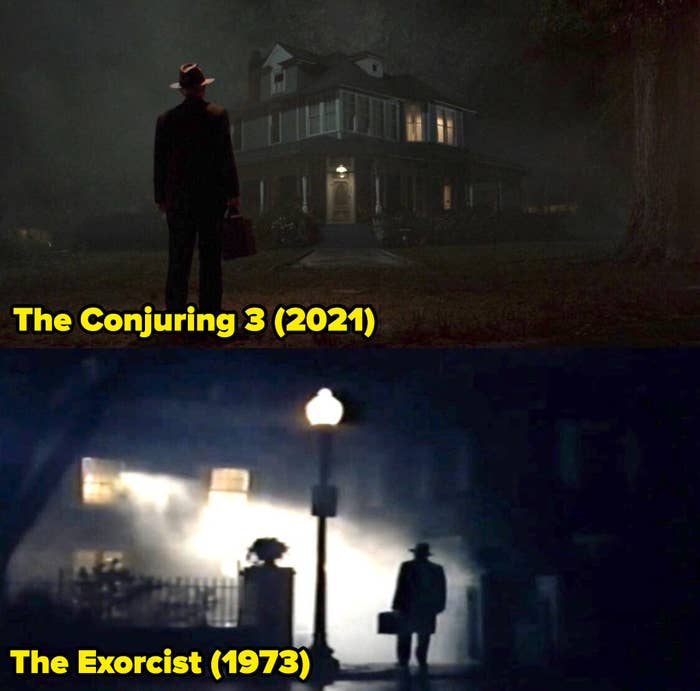 3. There was no CGI for David’s exorcism. It was Emerald Gordon Wulf!

Emerald was the stunt double and contortionist and she all of that in real life… like really fast. Patrick Wilson and Vera Farmiga have given all real reactions when they were looking at her. Such talent!

4. Director made the cast listen to actual recording of David Glatzel’s exorcism to capture reality. 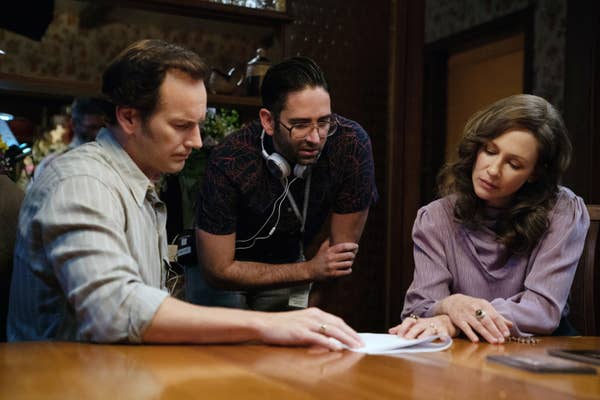 According to the director, it is very important to be real to the facts as a family actually went through this. This is as much important as making it terrifying.

5. The waterbed scene was inspired by an actual event.

This was an actual even that happened to David. When the family moved into the new home, there was a bed left with a strange stain on the mattress and was believed to be the origin of possession.

6. The lead actors knew about the story for Conjuring 3 when they almost finished shooting Conjuring 2 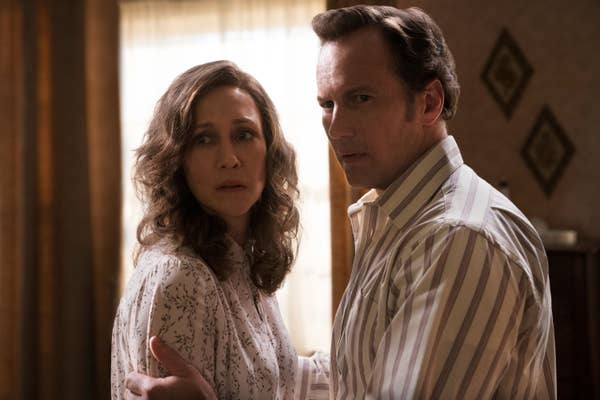 Patrick Wilson was excited to venture out for something other than typical horror story.

7. The real Arne Johnson and Debbie Glaztel met the cast 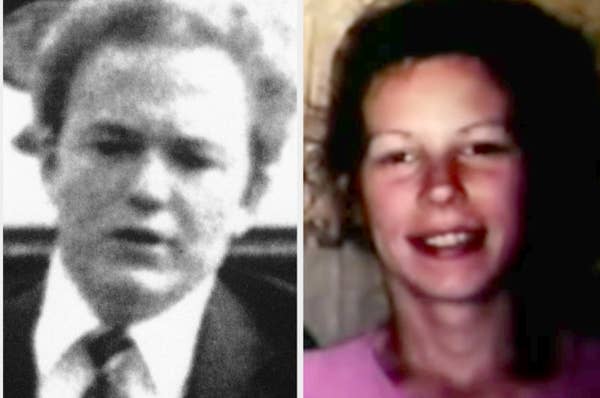 They went on the sets to meet the actors who portrayed them in the films aka Ruairi O’Connor and Sarah Hook. Apparently all families have visited the sets in previous movies. Debbie and Sarah became close friends IRL.

8. Ruairi tried listening to Nine Inch Nails and dark music to stay in character as Arne.

9.The transitions of Lorraine from real world to her visions in the woods were all real as director wanted to make it organic and old-school. They were shot without visual effects and in camera!

10.  Before her death in 2019, Lorraine Warren spoke to Vera about David’s exorcism and even explained how he made a list of names of demons possessing him.

11.  Michael Chaves considers this movie as the darkest Conjuring movie as it told from a perspective of a murderer.

12. Lastly,  Patrick loves scaring Vera on sets in between their takes. 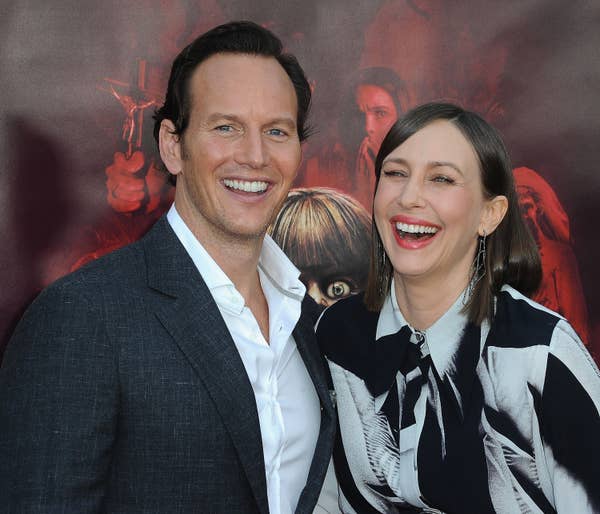