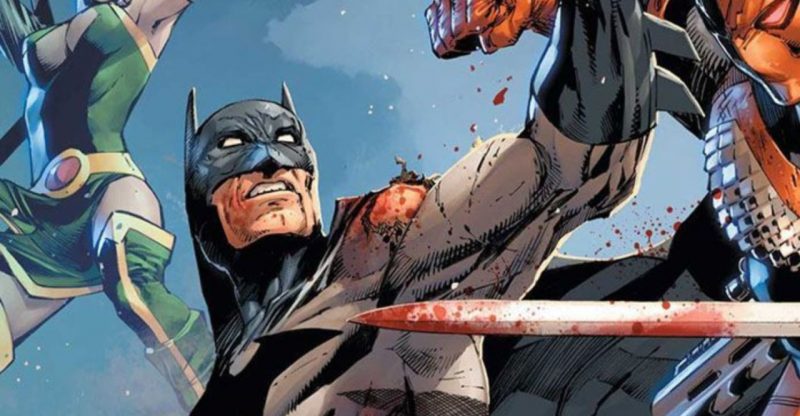 The Batman comics of James Tynion IV is in full flow. The story line revolves around Batman bringing back Gotham City from its ashes. There are dark forces lurking around the city which are messing up Bruce Wayne‘s plan for the city.

What is the new Batgadget?

This week’s Batman issue #88 has shown the use of Echo- the coolest batgadget ever. This device, the Echo is the last resort for transportation. It can be placed on the hood of any car which contains Wayne Enterprises components. The device will then override the controls on the engine that limit speed as well as create a hologram that hides the car’s true appearance. Essentially, it creates the illusion of a Batmobile and can make a car go very, very fast.

More about the Echo

Batman never ceases to amaze us

Of course, while the Echo is supremely cool and good in a pinch, it’s not a device that truly makes a real Batmobile. The armor on the car is just an illusion so cars using the Echo would sustain damage like a normal car would. That is a pretty significant limitation, but in a pinch, the Echo can help Batman make a quick getaway which makes it pretty neat item to have in his gadget stash.

Batman #88 is in the stores

Tyrion’s previous issues also had a new vehicle. We saw the Nightclimber in Batman #86 and the Bat-Shot in Batman #87. Together with the Echo, these three occupy the front seats in the cool new tech line.

Get your Batman #88 from the stores now!

What are the deadliest batgadgets ever? 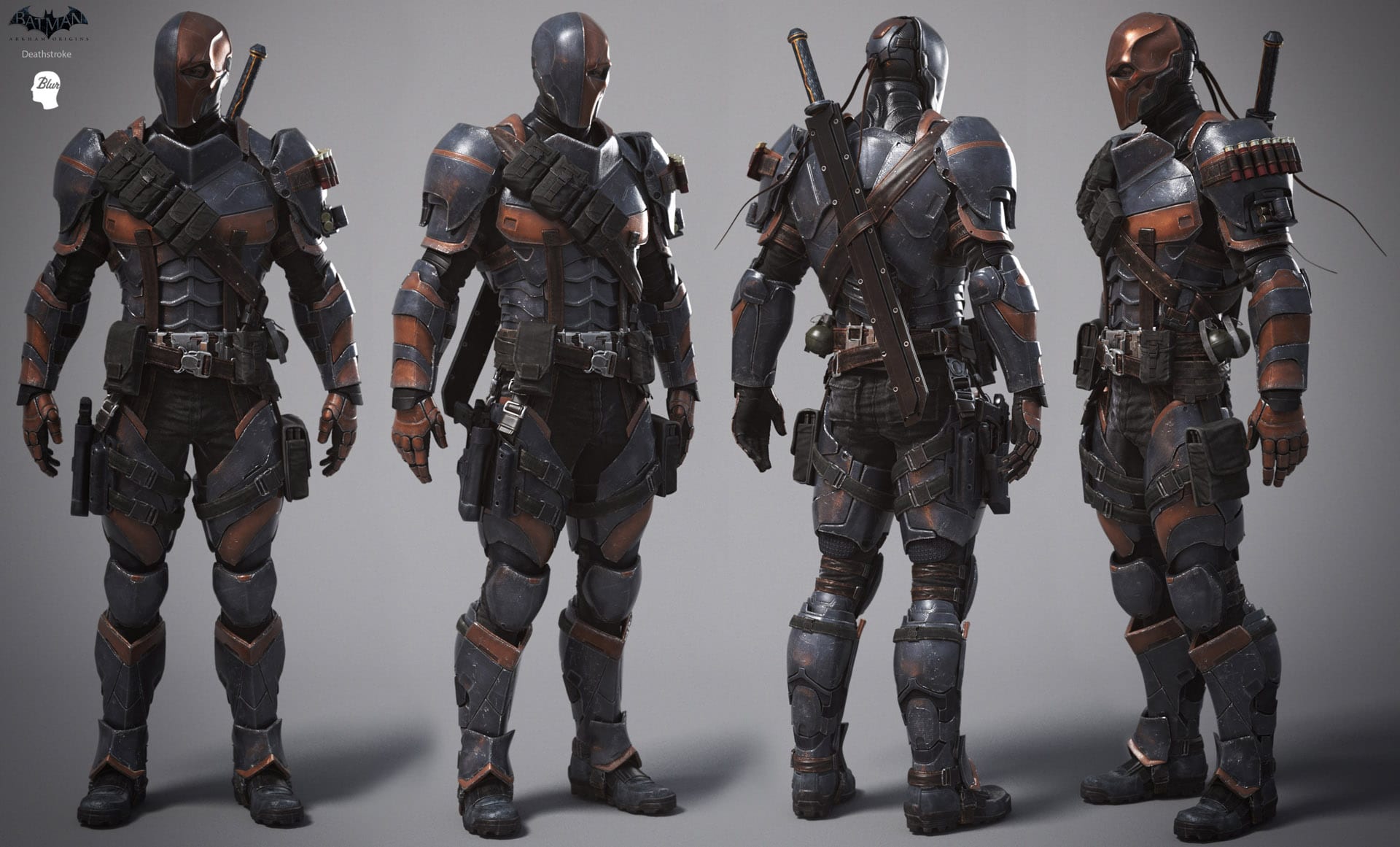