Cursed, the new drama series is based on a novel written and illustrated by Tom Wheeler and Frank Miller of the same name; and premiered on the streaming service this past July.

When Netflix announced yet another fantasy show back in 2018, this time about a re-imagination of an Arthurian tale with 13 Reasons Why fame’s Katherine Langford at the helm, the audience were pretty excited about the prospect. 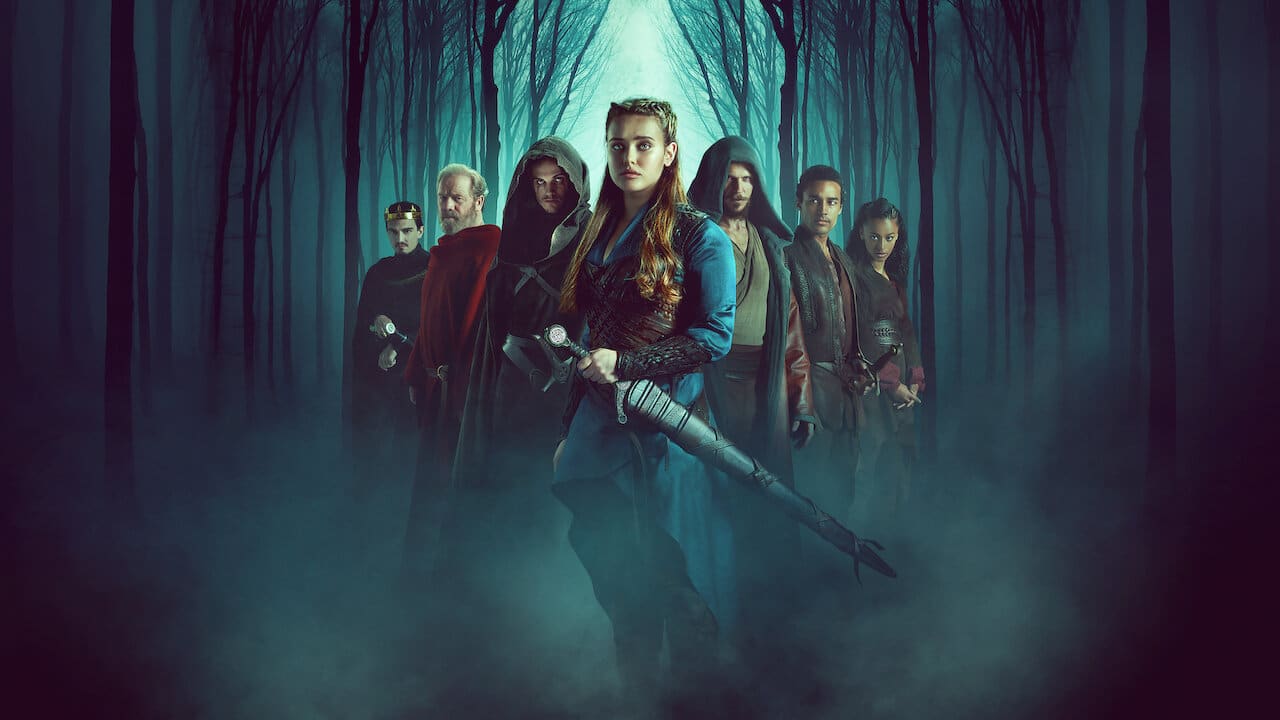 And although a few critics have praised the performance by Langford, in spite of a less-than stellar plot construction unlike its source material, the overall reaction to the show has been underwhelming at best.

It is poorly written with its unidentifiable plot-line and has no sense of direction on where it is going. The general audience reaction to the lead character as well as the actor playing it hasn’t been very encouraging either.

Langford plays Nimue, the young heroine with a mysterious gift, supposedly on her path to become the powerful “Lady of the Lake” from the Arthurian legends.

Unfortunately for Langford and the show-runners, the character of Nimue does nothing to connect with the audience other than confusing them with her poor decision-making skills. The supposedly brave and strong girl has almost zero moments of bravery on the screen. 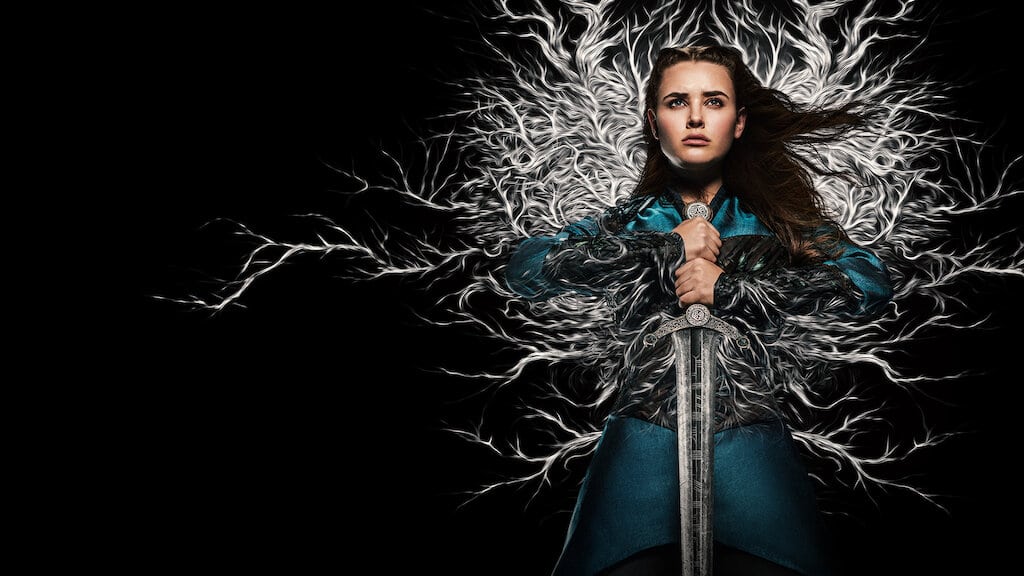 Nimue is all-powerful one moment, and completely clueless the next. And not in an endearing way! She is hated by a village full of fey people because she is a witch, which makes no sense! And if they aren’t fey then why would the Red Paladins, a sect of the Church hell-bent on destroying all things magic, burn them tied to crosses and kill the lot of them? These inconsistencies run deep throughout the whole season, creating more question and answering almost none. 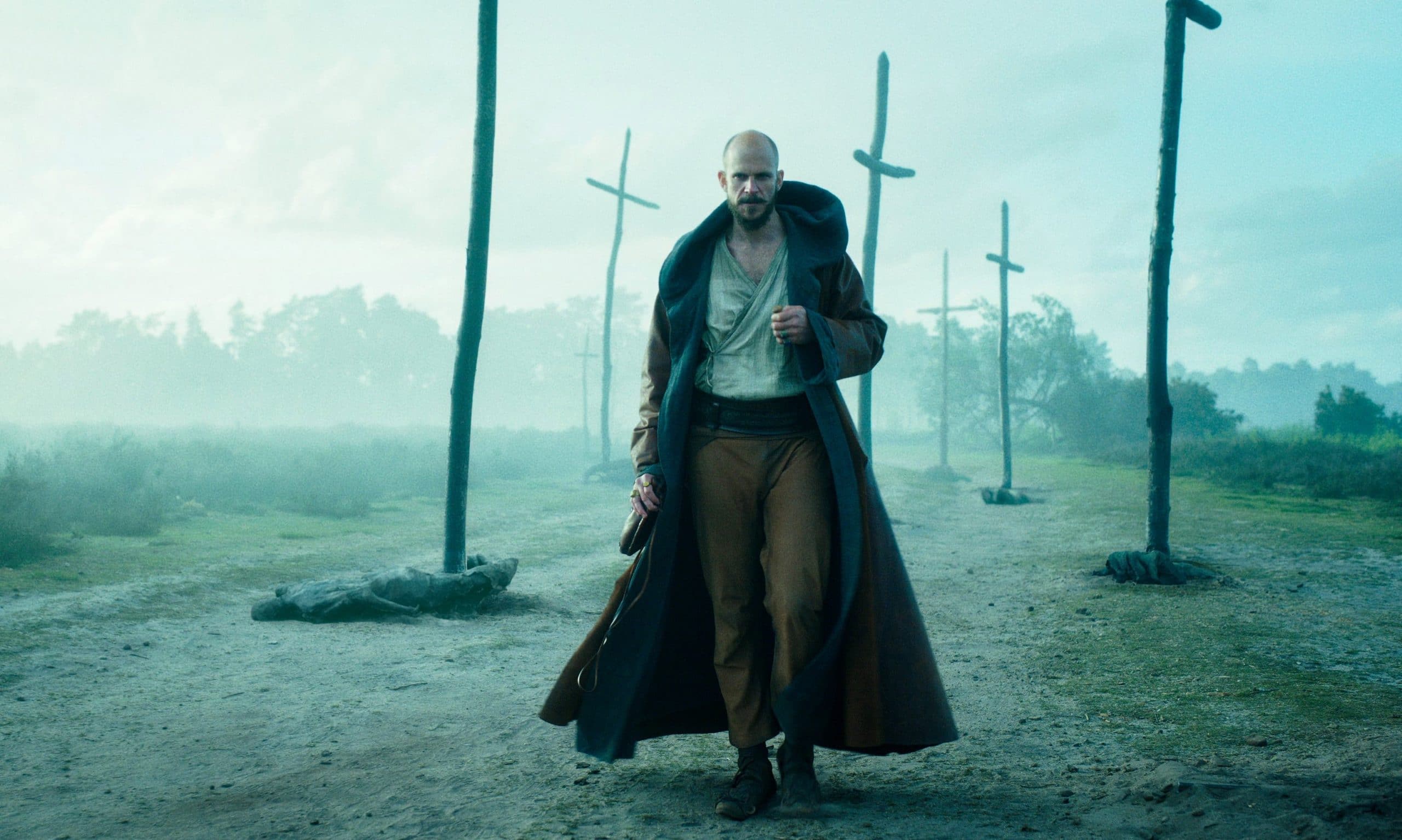 The show is based on a journey the lead character takes to find Merlin, played by Gustaf Skarsgard, and give him the Sword of Power. But even Skarsgard doesn’t do much to elevate the show in any capacity and just ends up parading around shirtless while getting drunk for the majority of the show.

On her way, Nimue gets help from a young Arthur, a noble knight played by Devon Terrell, and the duo try to fight their way to reach their destination.

There are some “sparks” between the two, bu it has nothing to do with the story and feels forced. The chemistry is almost negligible and feels as if it’s put there just for the sake of having a romantic relationship in the show. 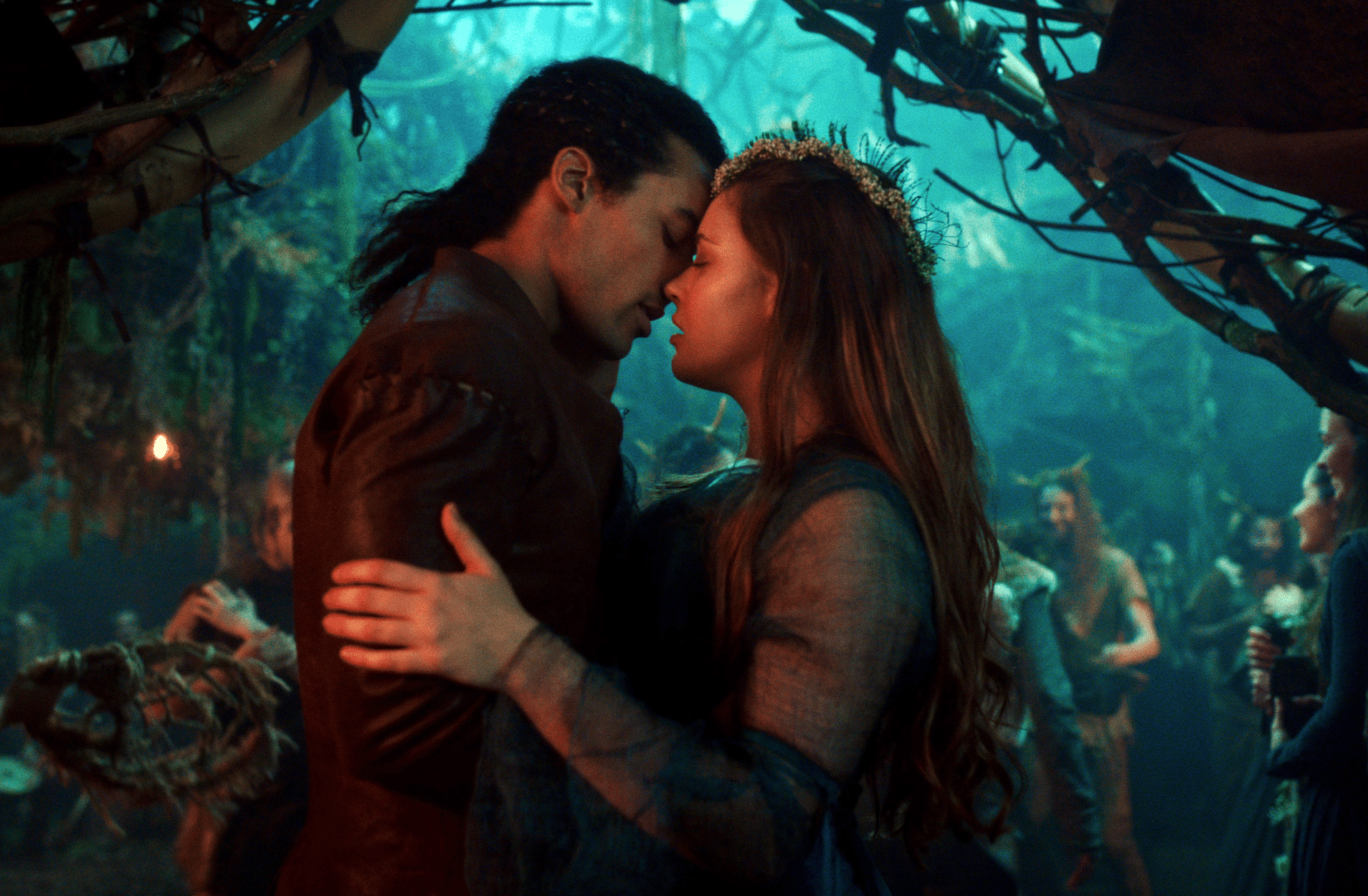 Similarly, most characters have no purpose, do things that don’t make any sense, and more often than not die without cause before having any impact on the story-line. They make less than stellar life decisions which only lead them to their inevitable downfall.

Daniel Sharman of the Medici fame plays the mysterious but famous Weeping Monk, a ruthless figure bringing death and destruction to the fey village along with the Red Paladins. But he turns out to be fey himself, and the show ends without explaining his immense hate for his own people.

The plot is filled with such irregularity and unnecessary plot twists that have no impact on the plot and seem completely absurd. 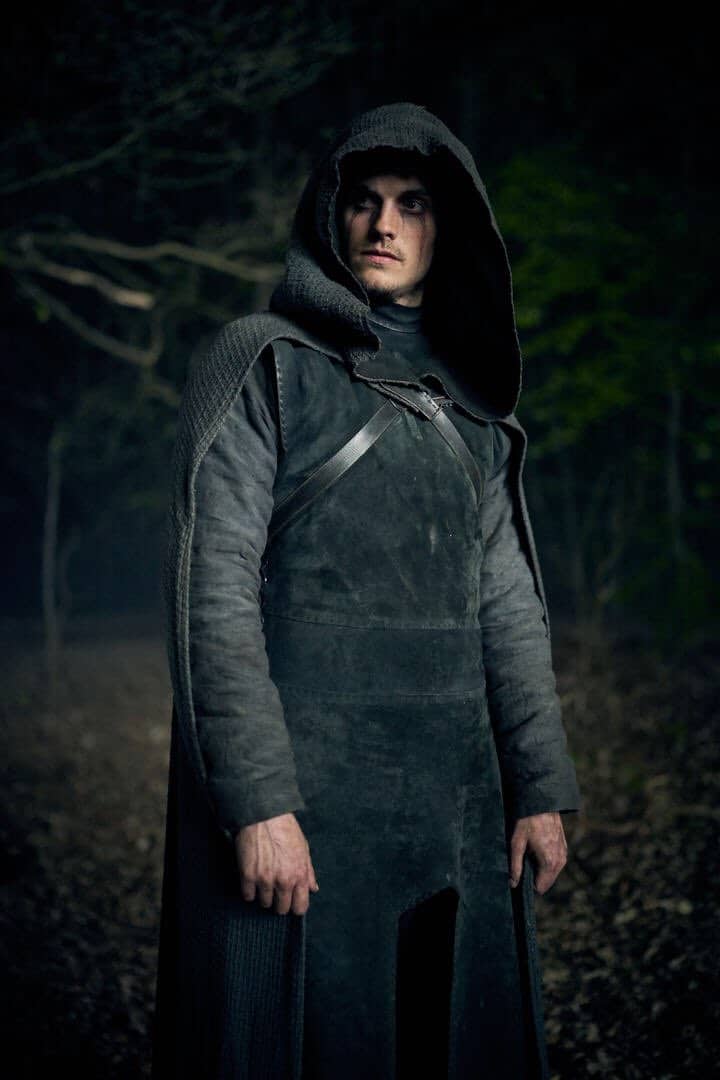 Maybe the names of the few famous actors and the promise of yet another fantasy drama with a new twist from a well-known legend persuaded people to give this show a try. But most didn’t last till the end. Not even “that damned smile” worked to save this show.

Coincidentally, it is not until the very last episode that the audience actually gets to learn the realities about few of these characters and where the story might be moving towards. Names of Arthurian legends like Lancelot and Percival are heard for the first and probably the last time.

Unfortunately for ones who did like the show and persevered until the last moment, it could probably be all in vain. Chances are they won’t get the opportunity to see their favorite characters journey to turn into these legends. 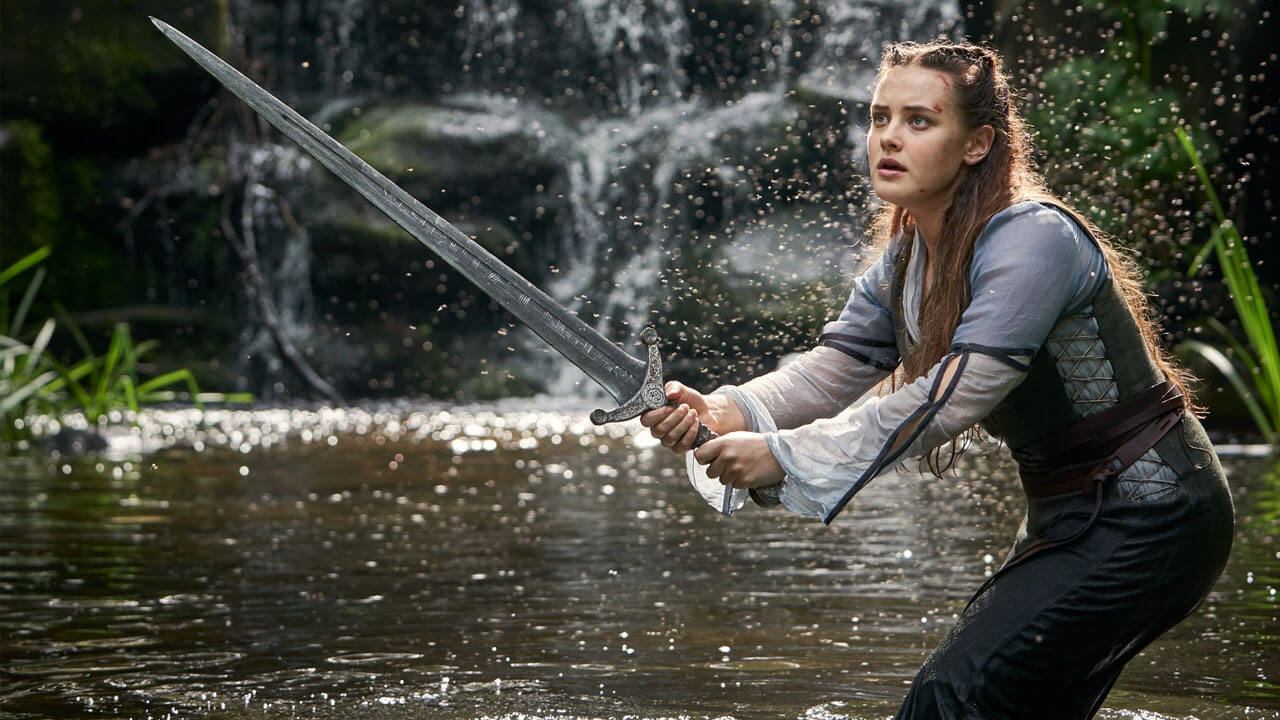 It would be untrue to say the show is all bad. There are quite a few moments of potential, characters that could have been developed and turned into something brilliant.

The phrase “no expense spared” would be apt to use in a situation like this as the show could compete with the likes of Game of Thrones when it comes to the beautiful locations of where it was shot. 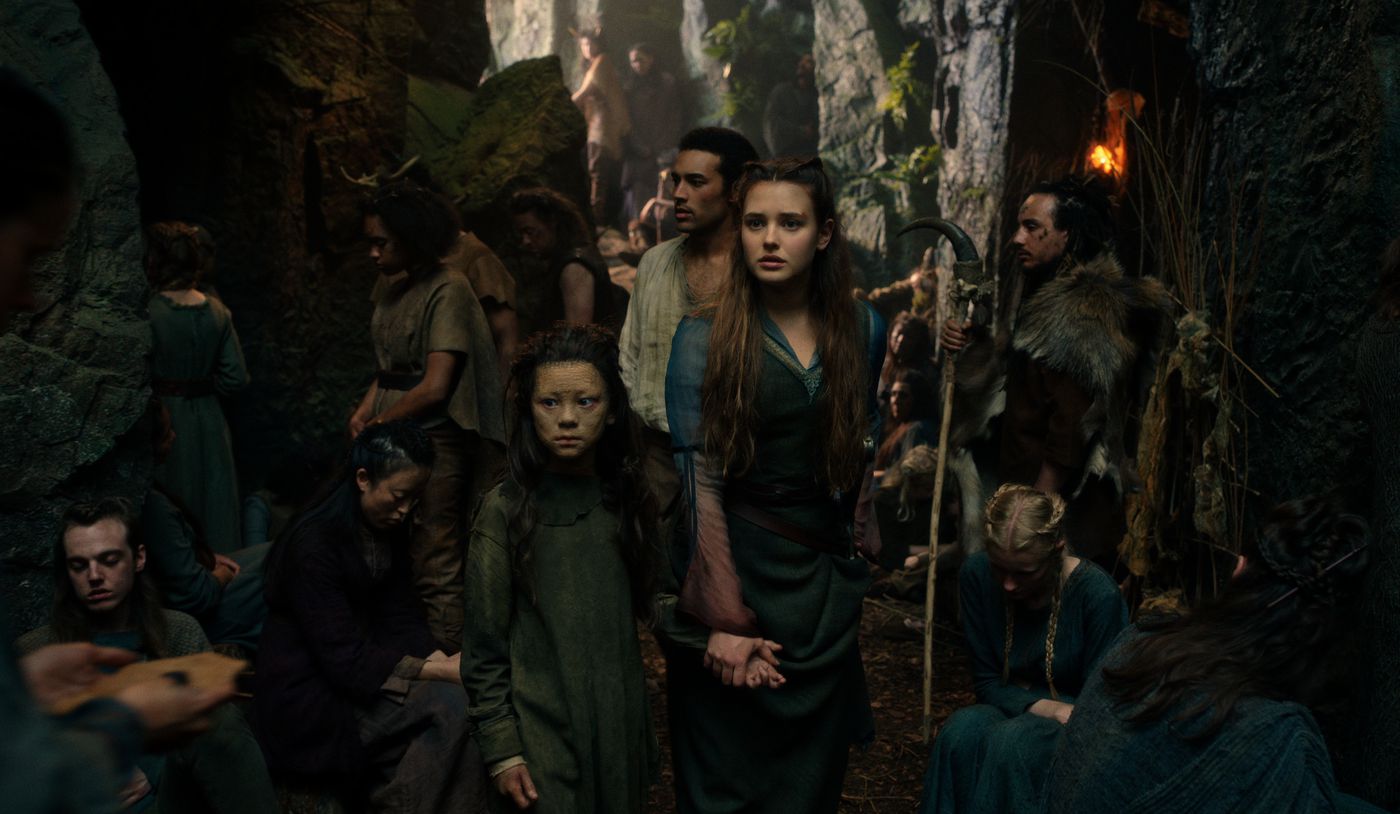 But the overall performance especially that of the lead, based on that poorly adapted script killed any chances of that happening in the long run. It isn’t unexpected to see that Netflix hasn’t declared for a subsequent season, and if gossipy tid-bits are to be heeded, odds are the chance of having that is next to none.

The final verdict is yet to revealed and although the first season ended in a cliff-hanger, there is no real certainty for a second season from the show-runners. Sorry fans, maybe it is time to find something else!