Remember the scene in The Dark Knight where a vigilante asks Bruce Wayne, “What gives you the right? What’s the difference between you and me?”, and our hero replies back “I’m not wearing hockey pads.”

Batman is a symbol of hope and this factor is what makes him unique. Comic books have regularly seen the pattern where a regular guy learns some moves, gets a costume and becomes a hero. Batman is a balancing act of all these things.

However, over the years many attempts have been made to recreate Batman. Some flopped while others did manage to build a better Batman. So, today we will discuss 4 Batman ripoffs that were terrible (and 3 that were weirdly better) 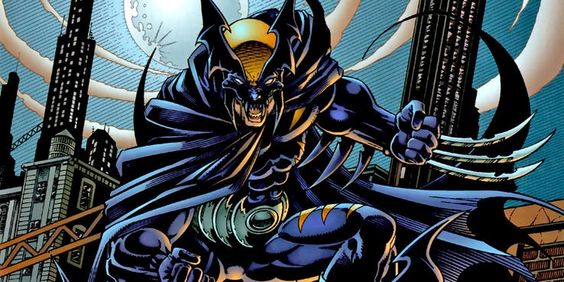 Dark Claw was the combination of Batman and Wolverine during the DC and Marvel crossover series. This amalgamation appeared stupid and appeared in the Amalgam Universe.

Not only was his origin assembled lazily, but his design was also the most unholy combination of two iconic heroes. 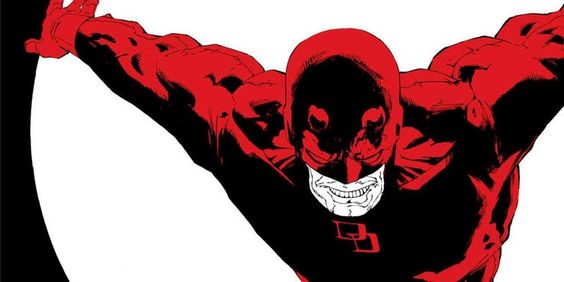 Often termed as Marvel’s Batman, Daredevil has been impressing fans since the 1980s. Over the years, the character has developed his own cultural legacy.

What makes him better than other Batman imitators is his blindness and Catholicism. The writers did the same as Batman: got a new hero and built a city around him. 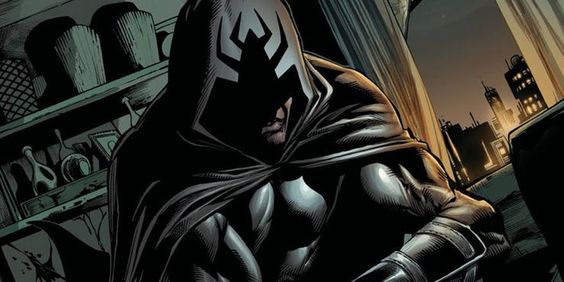 The Shroud is another attempt by Marvel to create their own version of the Dark Knight. His story also steals from the successful Batman pastiches that are already in Marvel’s stable.

Like Batman, Shroud’s family was also gunned down and he sought elite training to become a vigilante. The character was blind and had very little of his own to offer fans. 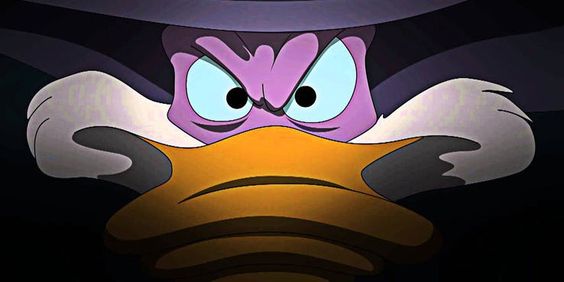 There have been many Batman parodies but nothing can hear the terror that flaps his wings at night: Darkwing Duck!

The creators blended Burton’s Batman with the rich world of Donald Duck comics by Carl Barks. The comics didn’t rest on cheap Batman homage and instead created interesting stories and characters for the hero. The kid-friendly series went to be loved by fans in the early ’90s. 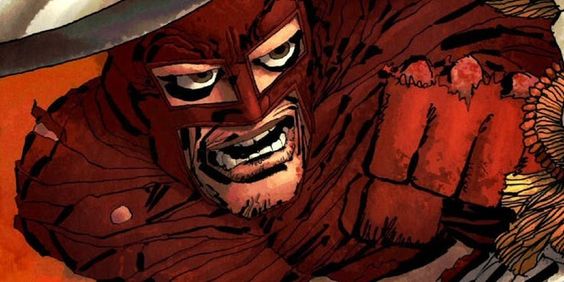 Many new fans who have read Dark Knight Returns or Daredevil: Born Again are often left puzzled as to why Frank Miller is such a pariah. The Fixer is the reason why.

Miller is known for lacking empathy and had already been coasting on his reputation among fans at the time he pitched DC with “Holy War, Batman”. When DC shot down his idea for a “Batman punching Al-Qaeda” series, Miller published the book with his lame Batman-like character, The Fixer. Which sucked, of course. 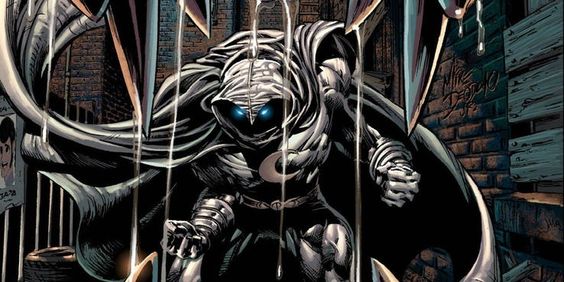 It’s astounding the MCU hasn’t made use of this character yet, give his cult following. His origin is convoluted and may be problematic but that hasn’t really stopped them before, has it?

Moon Knight has been getting nuts in the pages of Marvel Comics since decades now and what started as a Batman rip-off has now turned into a split personality hero, appearing as both protagonist and the unreliable first-person perspective.