Batman is probably the greatest superhero of all times. He has become a pop culture icon over the years and there are many reasons behind his sustained popularity. Everyone loves Batman for what he is and what he does. However, many also believe that he is a polarised hero and has plenty of detractors, with all good reason.

The Dark Knight is a saviour, as he always saves the day for all but Batman has also betrayed the world on several occasions over the years. Today we will discuss FOUR times when he betrayed the world. (And three times he totally saved humanity.) 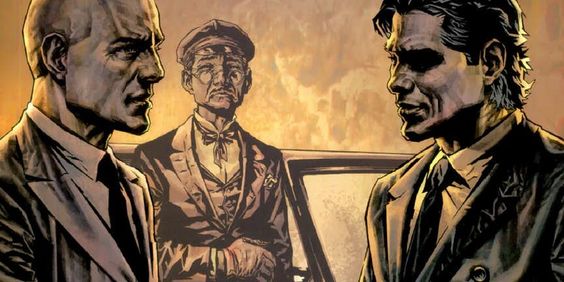 In Lex Luthor: Man of Steel #3, Bruce Wayne aligned himself with Luthor.

After Batman and Superman got into a battle against each other, Superman discovers that the Dark Knight had Kryptonite, a gift from Luthor himself. It was later discovered that Wayne worked alongside Luthor by sharing research plans that if necessary, how could they neutralise Superman. 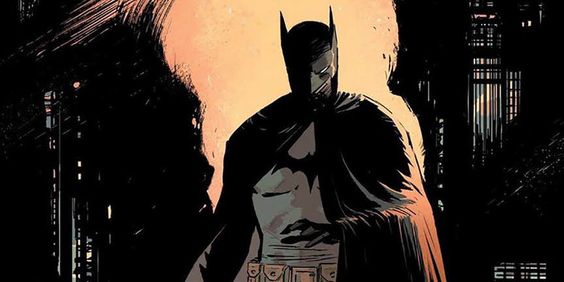 Batman took out the Sensei, a wicked antagonist who wanted to take control of the whole world.

Batman fought valiantly despite being blinded and walking around with a broken arm and eventually pushed the villain the ironically toxic Fountain of Youth. 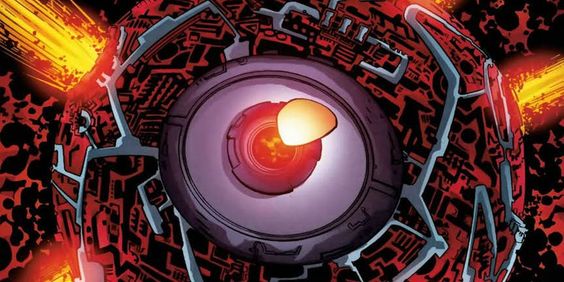 After the events of Identity Crisis, Batman feels that cant trust the Justice League ever again. Batman creates Brother MK I satellite, which secretly allowed him to analyse and monitor the superhero community. 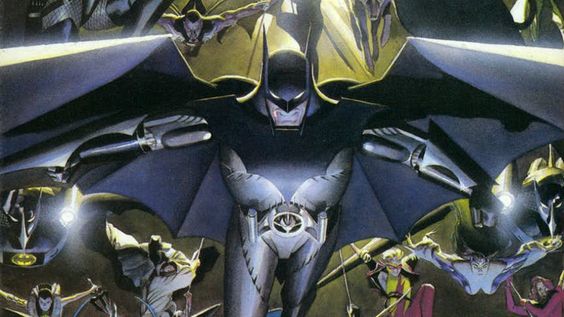 After Superman retirement in this story, an old and wiser Batman continued to fight crime.

He outsmarted Lex Luthor by himself and almost defeated him. Wayne’s brilliant strategy against Luthor helped him save the world and although he was helped by other heroes, it was he who guided them. 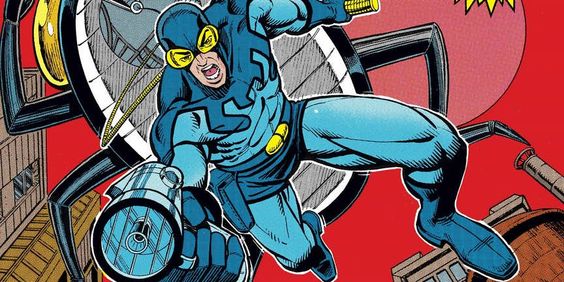 Before the events of Infinite Crisis, Ted Kord grew suspicious of the ongoing O.M.A.C. project tried to warn the other Superheroes.

But Batman dismissed him and as the World’s Greatest Detective, he should’ve at least listened to him once. 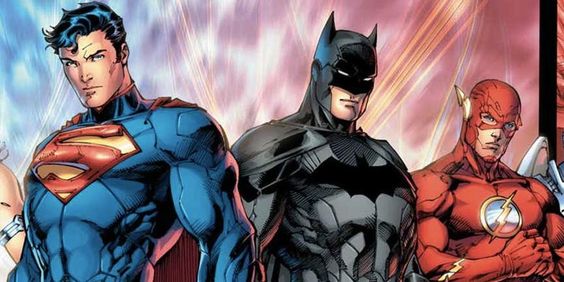 Batman is a legend and is an inspiration to many heroes who came in after him. Many of these characters followed Batman’s example. These heroes simply see him as a role model for how they can help other people.

What makes Batman special is the fact that he’s only a human but he still doesn’t hesitate to put his life on the line every day. 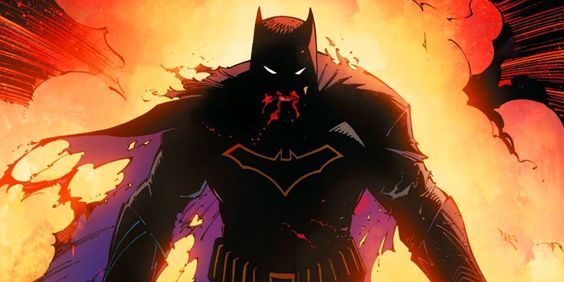 It was because of Batman’s fault that the door to the dark Multiverse opened in the first place. Bruce Wayne investigated a mystery that took years in the making which eventually led him to the trail of Barbatos.

The same investigation later caused him to open the doorway to the Dark Multiverse and that’s why everything that happens is Batman’s fault.