Flash is one of the most popular heroes in DC but there’ve been people who’ve worn the costume and have done terrible things after that. Though many of these sins are unintentional; often a result of logical missteps or feelings. Even in its TV adaptation, we’ve seen Barry Allen making a lot of mistakes due to his poor grasp of logic. We’ve seen him repeating mistakes and leaps and a similar problem in him has landed him in trouble in the comics too.
However, sometimes his absurd behaviour is deliberate and this does make him a villain. He has been a villain in the past too and today, we will tell you about 6 times when Flash became a villain.

The Top once terrorised Barry’s life and Barry’s patience reached a level when Top exhumed his wife, Iris.
Zatanna adjusted Top’s mind and turned him into a hero. This sudden shift drove Top insane as he got overwhelmed with guilt. This wasn’t the first time Flash had altered a villain’s mind.

5. Complicit in the Identity Crisis mindwipes

Indentity Crisis was one of the most controversially popular comics in the 2000’s. They story shows the attack of Sue Dibny. We get to learn through flashbacks how Dr. Light raped Dibny in the Justice League Watchtower.
When the heroes get to learn of this act, they take action and to stop Dr. Light, they get Zatanna to mindwipe Light which alters his personality. These heroes even tried to mindwipe Batman when he tried to stop them from manipulating Light. 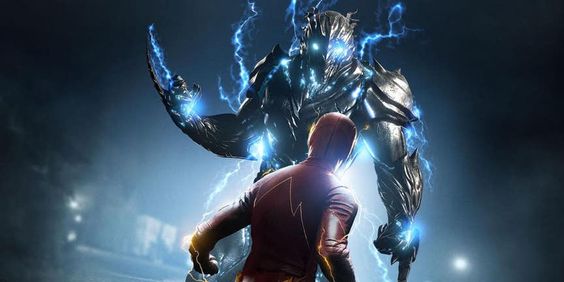 3. Gave up on stopping Savitar 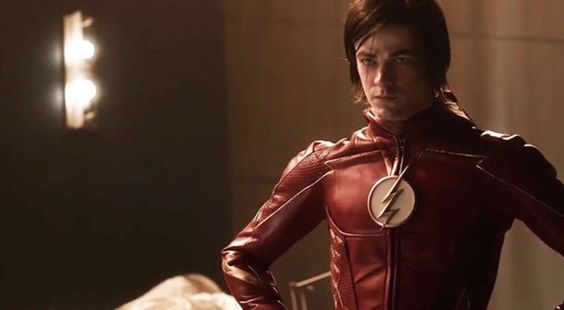 Future Barry is always the worst. This idea has been shown in different ways in the third season of Flash. Here, the future Flash gives up in becoming a hero and retires. He lost the will to fight and because of this various potential lives got jeopardised. Well, it seems like sometimes villainy is the result of doing nothing when you’re needed the most! 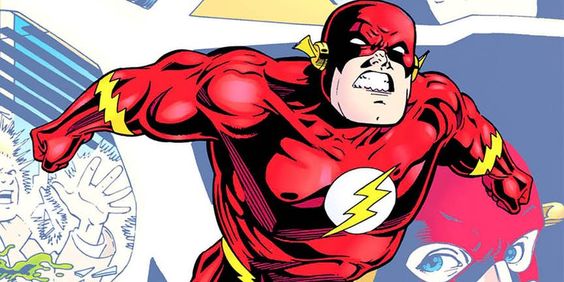 Barry Allen has used mind wiping to solve his problems and he’s not the only Flash to do so.
Even Wally West did it once with the help of Spectre who erased all memories linking Wally and the Flash after Wally’s identity became known to many people. 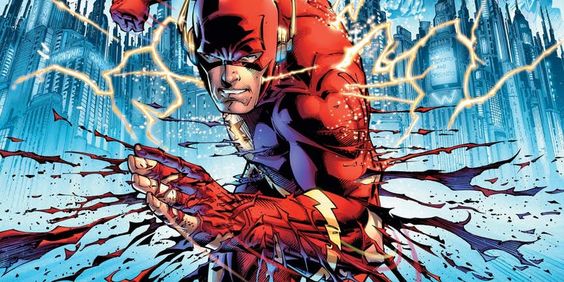 Flashpoint is his most consequential crime till date. He’s known for creating an alternate universe by going all the way to the past and to save his mother from being killed.
This resulted in a war between Aquaman and Wonder Woman while Superman is held as a prisoner for a government experiment. And well, we have Thomas Wayne as Batman here. This almost leads to Apocalypse and to prevent it, he abuses the timeline again by stopping his own self from creating Flashpoint. This resulted in the creation of another alternate universe: The New 52.