The DCAU is one of the most well-liked aspects of the city. Since its inception with Batman: The Animated Series, it has been telling some of the finest DC storylines of all time, whether adaptations or originals. It’s introduced new characters, altered fans’ perceptions of current ones, and produced some fantastic films. When it comes to fan appreciation, the DCAU rivals the MCU, and while it doesn’t reach as big an audience, it may be argued that it is superior. The DCAU accomplishes a number of things better than anybody else, which sets it apart from any other non-comic superhero product. Thus, we at Animated Times thought, why not show fans 7 things that the DCAU does perfectly? Sounds Amazing? If yes, then let’s slide down together in this avalanche of lists and find out what amazing things the DCAU does perfectly.

7. It Created An Adaptation That Alan Moore Actually Allowed His Name To Be On: 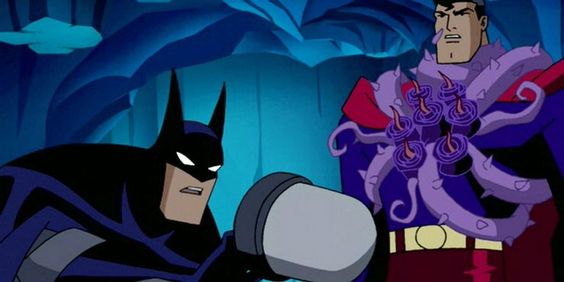 Alan Moore is well-known for refusing to allow DC or Warner Brothers to use his name in adaptations of his work. His relationship with the corporation has long been strained, and he does not feel his work should be adapted because it was originally intended to be a comic. However, he was pleased when Justice League Unlimited adopted his Superman story, “For The Man Who Has Everything.” It was written by J.M. DeMatteis, one of several comic authors who worked in the DCAU, and it received the Moore stamp of approval, which is so unusual that it is nonexistent save for this one time. He even gave his approval for all of the changes to his story for the episode.

6. The Animation Encompasses A Wide Array Of Styles And Looks Amazing: 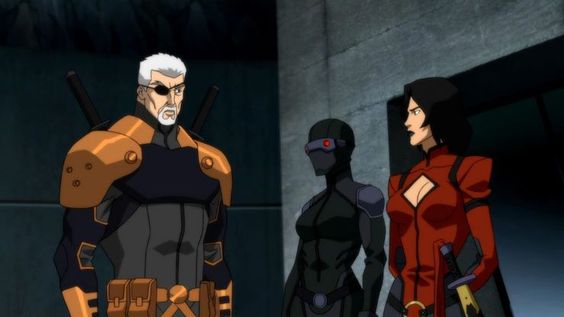 From the Timmverse series’ art deco stylings to the many animation styles of the adaptations, the DCAU has provided viewers with some of the greatest animation available. Bruce Timm’s unique designs distinguish BTAS, Superman: The Animated Series, and Justice League from other superhero cartoons, masterfully blending past, present, and future. The animation style for the adaptations alters to fit the source work-All-Star Superman has Frank Lucas For example, it is very flourishing. For newer programs like Young Justice and Harley Quinn, the animation perfectly matches the tone of the show. The DCAU stands out from the crowd because of its outstanding animation.

5. The Top Notch Voice Talent Made It Special: 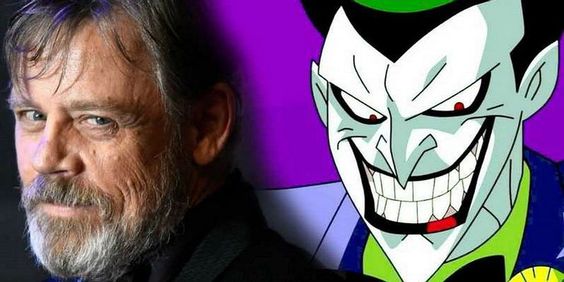 The second half of the battle is voice acting, and the DCAU has some incredible voice talent. When some fans read Batman or the Joker, they hear the voices of actors such as Kevin Conroy or Mark Hamill in their thoughts. The voice acting in the DCAU has always been excellent, with seasoned actors providing the majority of the work. The most beautiful animation in the world is nothing without outstanding voice talent, which the DCAU offers in abundance. Whether in older cartoons, animated movies, or new ventures, the DCAU’s voice acting has distinguished and distinguished it. 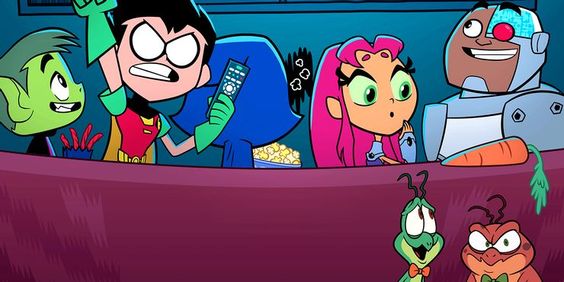 One area where the DCAU outperforms something like the MCU is the diversity of storylines it can tell. There’s BTAS and the numerous Batman adaptations for those looking for something darker and noir. Static Shock and Teen Titans GO! are two games for younger fans. There’s the Justice League and Young Justice for fans of superheroes. The DCAU animated movies provide comic book enthusiasts with the greatest adaptations available. The DCAU has been shown to be incredibly adaptable, retaining the tragedy of the characters and their tales while also providing fans with lighter, sillier components. Under the DCAU tent, there’s something for everyone.

3. The Music In The Shows Goes Beyond Just About Any Animated Show Ever: 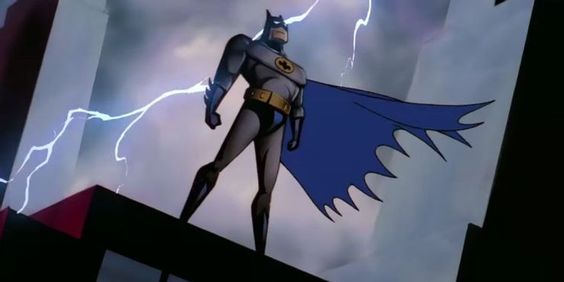 Batman: The Animated Series featured Danny Elfman’s theme from the 1989 Batman film, but it also employed a unique orchestral score for nearly every episode. This wonderfully matched the animation’s art deco aesthetic, providing a one-of-a-kind experience for spectators. The DCAU’s music has always been of very high quality throughout the Timmverse performances and beyond. The fact that virtually every episode of BTAS had at least one new orchestral composition was amazing in and of itself, but the level of music the DCAU brought to projects with considerably lower budgets than movies set it apart from the competition.

2. It Created The Best Comic Adaptations: 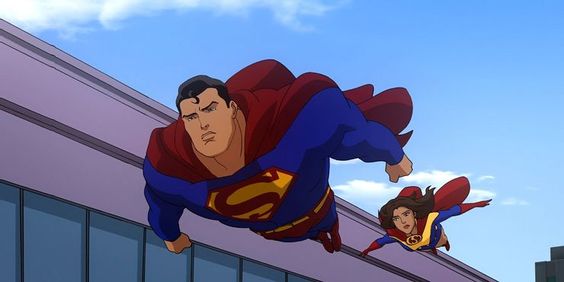 Since the inception of BTAS, the DCAU has been adapting comic-book storylines better than anybody else. The DCAU would adapt significant DC tales into animated movies across the Timmverse and beyond. These adaptations went on to become some of the most beloved and faithful comic adaptations of all time. The DCAU’s behind-the-scenes expertise, which is frequently boosted by comic creators, has been able to make faithful adaptations that bring something fresh to the table and drive viewers to comic stores rather than simply the next movie, as the MCU does.

1. Batman: The Animated Series Is The Greatest Batman Adaptation Of All Time: 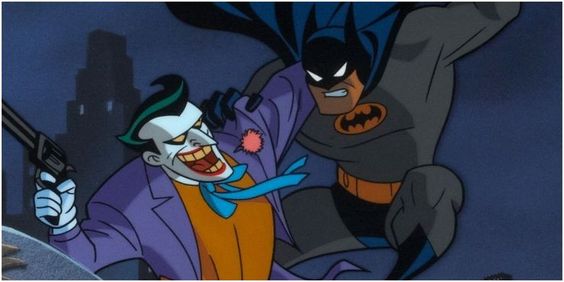 Fans may become rather polarized, but the Batman fandom can all agree on one thing: Batman: The Animated Series is the best Batman adaptation of all time. The program does an excellent job of portraying everything that makes the Dark Knight unique, from the heart-pounding action to the frightening antagonists to the core of melancholy that drives it all. Batman: The Animated Series is a one-of-a-kind achievement. It’s such a fantastic translation that it frequently overshadows the comics and has become many fans’ default interpretation of Batman. Almost thirty years after its first release, everything about it still stands up.

So yes, the DCAU does these 7 things perfectly. Oh man! DCAU really is one of the best DC Animated Universes, among others, and with these 7 things that it does perfectly, nothing more can be said. So what do you lads think? Fill us in on everything in the comments section below. Till then, keep reading Animated Times, the perfect place to get a closer look at the entertainment industry, upcoming movies, TV series, celebrity gossip, and much more. We’ll have you covered. Keep reading animated times, guys, for more.