Home
Horror
The Devil Will Make You Watch This Movie 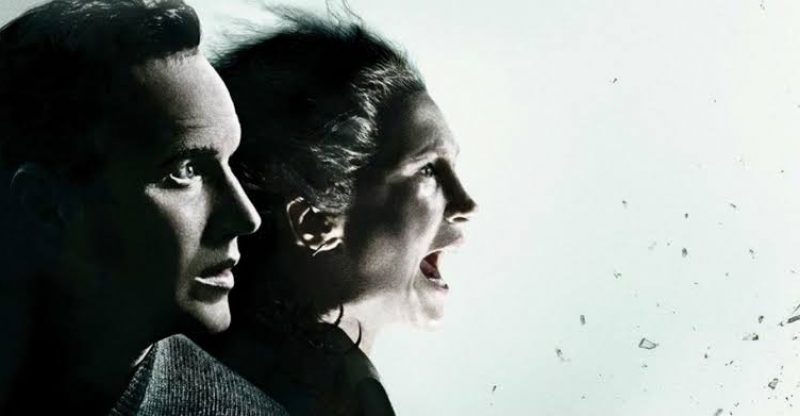 The Newline has ultimately decided to bless us all with the name and official synopsis of their next movie. The upcoming third movie of the conjuring film series is named as “The Devil Made Me Do It.” Considered as this era’s most favorite horror and thriller sequels, Conjuring 3 set to be directed by Michael Chaves, the director of the film ‘The Curse Of La Llorona.’

When, Where, Who, and What?

The title “The Devil Made Me Do It” was disclosed at the Comic-Con Experience in Brazil. Produced by James Wan, and directed by Michael Chaves the movie is all set to spook the theaters on September 11, 2020. Starring Patrick Wilson, Vera Farmiga, and Shannon Kook, this film contains seemingly the most staggering case from Ed and Lorraine Warren’s cases. Screenwriter David Leslie Johnson-McGoldrick and Composer Joseph Bishara are all roped in this movie, which is just another reason it will be the best of its kind.

Though most of the conjuring franchise brought us, terror, in the forms of haunted houses, “The Devil Made Me Do It” is unique. This movie is said to be presenting a murderer utilizing demonic possessions. This movie, just like the first two films, is inspired by a real-life case, causing the Warren couple crazy legal complications. The storyline is of an American murderer who claims he cannot be declared guilty due to demonic possession during the crime and handled by the famous Warrens couple.

The synopsis of “The Devil Made Me Do” roughly mentions that the movie is a frightening real-life experience of paranormal investigators Ed and Lorraine Warren. The tale is dramatic with terror, murder and all the undisclosed evil and paranormal elements. The story starts with combat for a child’s soul leading to the excuse received never before: demonic possession. The story proceeds to take the investigators and us to unexpected twists and turns never seen before in US history. 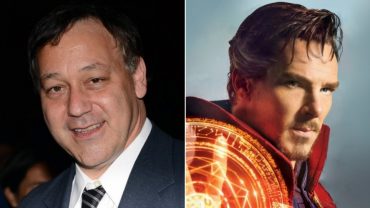 Write For Us
Tags:The Conjuring 3, The Warrens