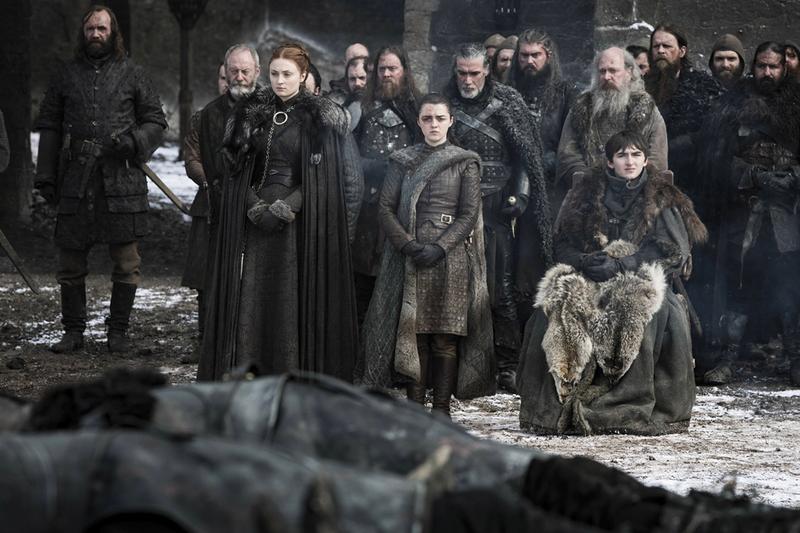 Anybody who has watched GoT would easily point out the flaws in the script and plot. To the surprise of many, the final episodes of the HBO drama were for 32 Emmy awards. The finale’s script has been released online and fans are free to inspect that inglorious farewell episode.

Fan-made poster of GoT Finale

Game of Thrones fans will identify several narrative goofs. One such instance is Arya trying to warn Jon about Daenerys by telling him, “I know a killer when I see one,” as if no one else noticed the Mother of Dragons immolate a substantial part of King’s Landing’s populace. There’s also the matter of Drogon melting the Iron Throne, displaying a sudden awareness of symbolism and human politics.

In that pivotal scene, the script reads, “We look over Jon’s shoulder as the fire sweeps toward the throne — not the target of Drogon’s wrath, just a dumb bystander caught up in the conflagration.”  The script goes on to explain that Drogon intended to blast the back wall in anger, as he found himself unable to destroy Jon Snow. The throne didn’t matter to the dragon at all. It wasn’t that Drogon grasped the concept of human greed or the complex structure of medieval society, or that he realized the coveted Iron Throne was the crux of a bloody and violent wheel. That bizarre turn of events was little more than coincidence.

Poor conveyance of the script

Fairly speaking, writing a script of any kind is a difficult task. Writing 73 episodes for a television adaptation of a monster-sized series of fantasy novels is a daunting task.  And the writers should be given credit for creating what was one of the most enjoyable series on television for a time.

No matter how well-written a scene is in the script because this is a TV series we’re talking about, it must be conveyed visually. It must be depicted in such a way it can be interpreted by the audience as the writers intended. This one scene is a great example of how things can go wrong in the process.

The show chose to focus too heavily on the obvious symbolism. In so doing, sacrificed any attempt at precisely communicating Drogon’s fury and its target.

Not the grand finale fans had expected

Scene from an episode in the Finale

Perhaps the strangest aspect of this scene is that the destruction of the throne itself didn’t impact Westeros in any meaningful way. There was still a king in the end, albeit one chosen by the oligarchy. It’s still up to the viewers to determine what the throne and its destruction represented.

The textual explanation does very little to make that scene any less absurd.

Watch the trailer of Game of Thrones now. Also, tell us if the finale met your expectations in the comments below 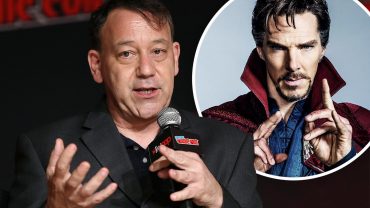 Write For Us
Tags:Dumb, finale, Game Of Thrones