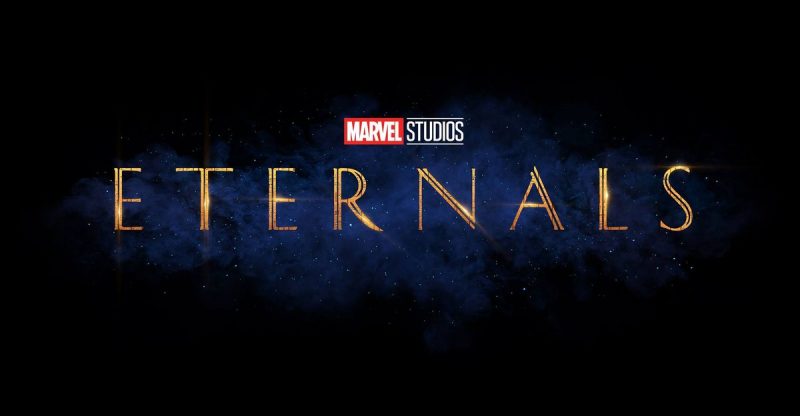 The Eternals is on the downward slope of principal photography and in the next coming weeks, will likely wrap production. So long as the production carries on in overseas locations, the paparazzi will apparently continue having a heyday getting snapshots of varying moments on the set.

It’s the latest group of set photos that feature the two characters, with another recent batch showing the two characters together before Chan’s character is pulled into the sky by some stunt wire. It was in those set photos Harington can be seen donning a brown jacket, leading some to believe his live-action version of Black Knight will have the comics-accurate bomber jacket.

The romance isn’t something totally out of left field from Chloé Zhao and also her team behind the flick, the two characters have a storied history in the Marvel comics mythos, especially when it comes to their time as all time members of the Avengers.

As it’s previously been said, The Eternals will take place over thousands of years, eventually leading up to a post-Avengers: Endgame world. In an interview last year, Marvel Studios boss Kevin Feige explained why it was a franchise he and his team at Marvel wanted to pursue.

“Eternals are one group, but we like the idea of introducing an ensemble, doing an ensemble movie from the start, as opposed to building up as we did with the first Avengers. More like Guardians, not tonally, but in terms of introducing a new group of people,” Feige explained in an interview with Collider. “You were asking about ’60s, and ’70s before. Jack Kirby did an immense, amazing epic with Eternals that spans tens of thousands of years, and that’s also something we haven’t really done, which is why that among many other things post-Endgame, we find appealing.”

The Eternals: Release and Synopsis 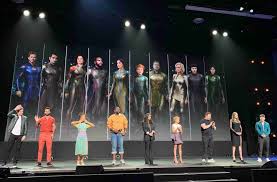 The Eternals hits theaters November 6th. A newly-released synopsis for the movie suggests “an unexpected tragedy” will force them out of hiding after the events of Avengers: Endgame. 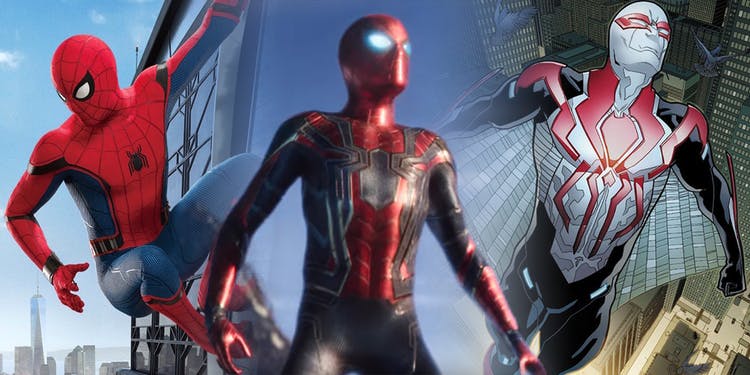 Write For Us
Tags:Eternals, MCU