Marvel Studios has yet again lived up to its name by adding another actor in a mysterious role. With Marvel coming onto streaming media, the first Marvel Studios series is ready for rolling on Disney+. But the talk of the town is that the show may have already recruited its Battlestar. All credits for the rumors go to Bucky Barnes, aka Sebastian Stan, whose Instagram post set the whole Marvel fan base on fire. The photo features Stan with the crew and Cle Bennet!

Who is Cle Bennet? 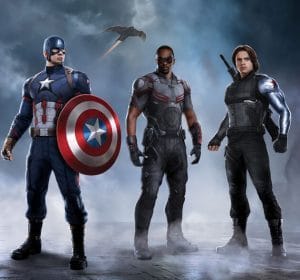 Cle Bennet is known for his role in Amazon shows like The Tick and The Man in the High Castle. He is also famed for his acting in The Expanse, Heroes Reborn, Homeland, and Rookie Blue. Horror movie fans might even recognize his face from Jigsaw, which was a part of the Saw franchise. Bennet’s role in The Falcon and The Winter Soldier is still under the curtains, but little does the Studio realize the power of its fan base.

Is Bennet the sidekick of U.S. Agent? 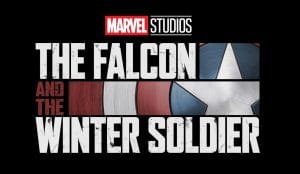 According to the comics, it is a safe bet if we presume that Bennett will be playing the role of Lemar Hoskins, the sidekick of U.S. Agent. In the Marvel comic storyline, Hopkins becomes the new Bucky Barnes after John Walker replaces Steve Rogers as Captain America. Lemar Hoskins rebranded himself as Battlestar after he came to know that the term Bucky was sometimes used as a derogatory for African-Americans. After Steve donned the Captain America suit once again, Walker resorted back to being the U.S. Agent, and Battlestar went back to Chicago. 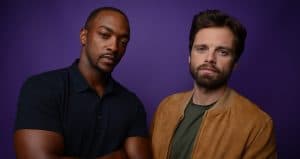 According to sources, Wyatt Russell will play the role of John Walker, aka U.S. Agent. What more? The show has Anthony Mackie as Sam Wilson, aka The Falcon. The Avengers Endgame showed Wilson bearing the Sacred Vibranium Shield of the Captain, but the show might be a revelation. Russell and Mackie are most likely to be pitted against each other for the title of Captain America.

More people from the cast include Sebastian Stan as Bucky Barnes, aka The Winter Soldier, Daniel Bruhl as the antagonist Baron Zemo and Sharon Carter as Agent 13. Kari Skogland sits in the director’s chair for the six-episode series.  The show is all set to hit Disney+ during this fall.