Home
Movies
The first clip of Godzilla vs. Kong 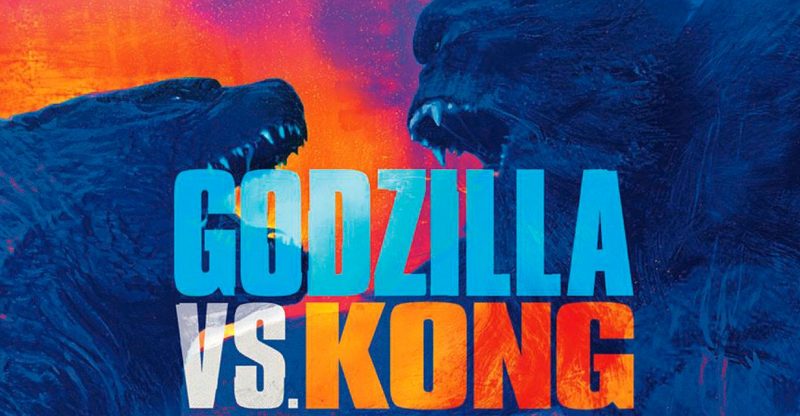 The Godzilla fights the Kong

Godzilla vs. Kong is one of the biggest anticipated crossovers. The movie directed by Adam Wingard is expected to release on November 11′ 2020. As of the time being, there has been no talk or mention about the script or the movie’s rating. The final film of the Legendary Monster Verse trilogy is cast by the Alexander Skarsgard, Millie Bobby Brown, Rebecca Hall, Brian Tyree Henry, Shun Oguri, and many other actors. Recently fans of the trilogy movie were able to get a glimpse of the film. The first-ever clip makes it all a little interesting, and it has found its way online. It was released during the Panel talk held at CCXP. The little snippet shows a good action scene in the film.

The story of war

The film’s synopsis is about how Godzilla and Kong collide during a period when monsters roam on earth as humans fight for their future. Two of the most powerful creatures fight in a battle for an extended period. As the monarch traverses the planet from south to north and east to west in search of the origin of the titans, a human conspiracy is said to terminate the creature of the earth forever.

The movie trilogy always recieved a critical response and a weaker box office than expected.

Godzilla vs. Kong is said not to have such pressure, but a positive response is expected with the sequel wrapping up up the saga. The released bit of the film might seem little, but the expectation for a teaser maybe sooner than we know. It is one of the biggest anticipated movies of the year for fans around the world who have been keeping up with the trilogy throughout.

Write For Us
Tags:#FirstLook, #Kong, Godzilla