Doctor Strange 2 is a forthcoming American superhero film based on Doctor Strange’s Marvel Comic character. Created by Marvel Studios and circulated by Walt Disney Studios Movies, it is expected to be the continuation of Doctor Strange that was released in 2016 and the 28th film of the MCU. The movie is directed by Sam Raimi from a script written by Jade Bartlett and Michael Waldron, starring Benedict Cumberbatch as Dr. Stephen Strange and Elizabeth Olsen, Benedict Wong, Chiwetel Ejiofor, Xochitl Gomez, and Rachel McAdams. In the movie, Strange releases an unspeakable evil as he faces a companion turned-foe. 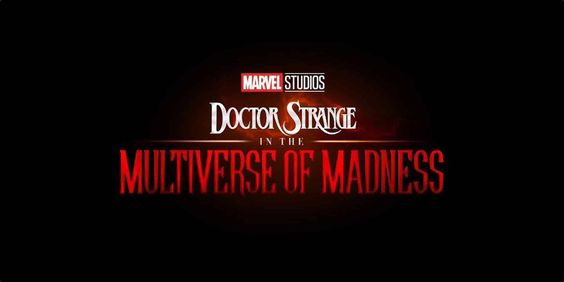 Doctor Strange co-writer and director Scott Derrickson had plans for a sequel of the movie by October 2016. He endorsed to return as the director in December 2018, when Cumberbatch and Wong were also confirmed to return. The movie’s title was declared in July 2019 alongside Olsen’s inclusion. 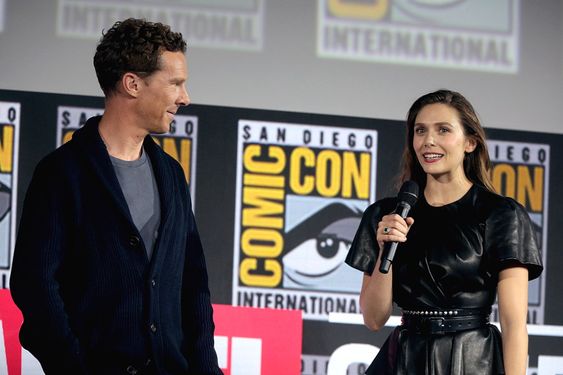 While Bartlett was employed to write the film that October. Derrickson stepped down as the director in January 2020, referring to creative differences. The following month, Waldron joined the project, and Raimi took over as director by April 2020. The Filming started in November 2020 in London yet was postponed in January 2021 because of the Coronavirus pandemic. The production continued by March 2021 and finished up in mid-April. Doctor Strange in the Multiverse of Madness is planned to be delivered in the US on 25 March 2022 as a part of Phase Four of the Marvel Cinematic Universe. Recently, few set photos were released from the ‘Doctor Strange in the Multiverse of Madness’ movie, probably of a scene. A scene that Marvel Studios is filming, which is reportedly worth £2M in Somerset. So further ado, here they are… 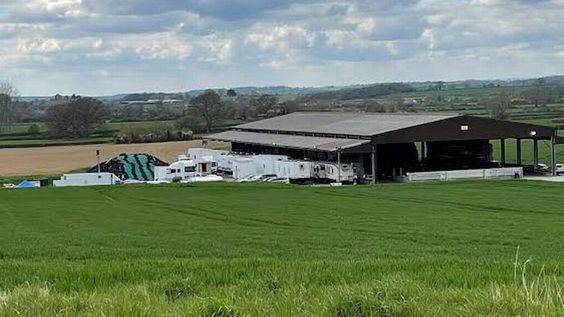 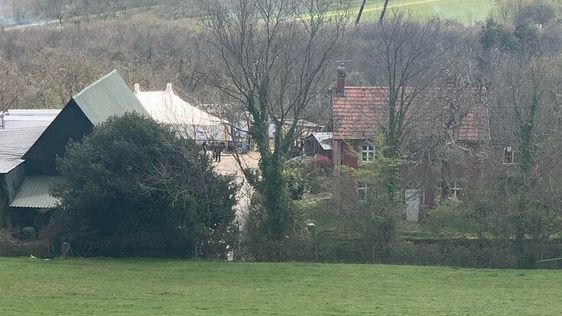 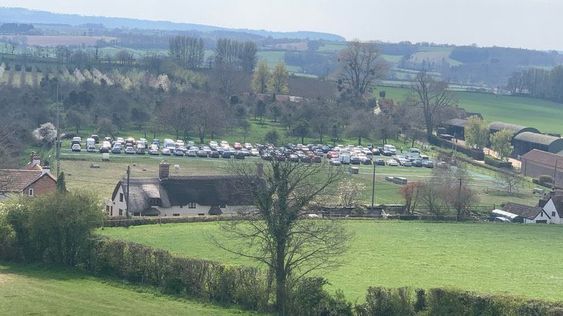