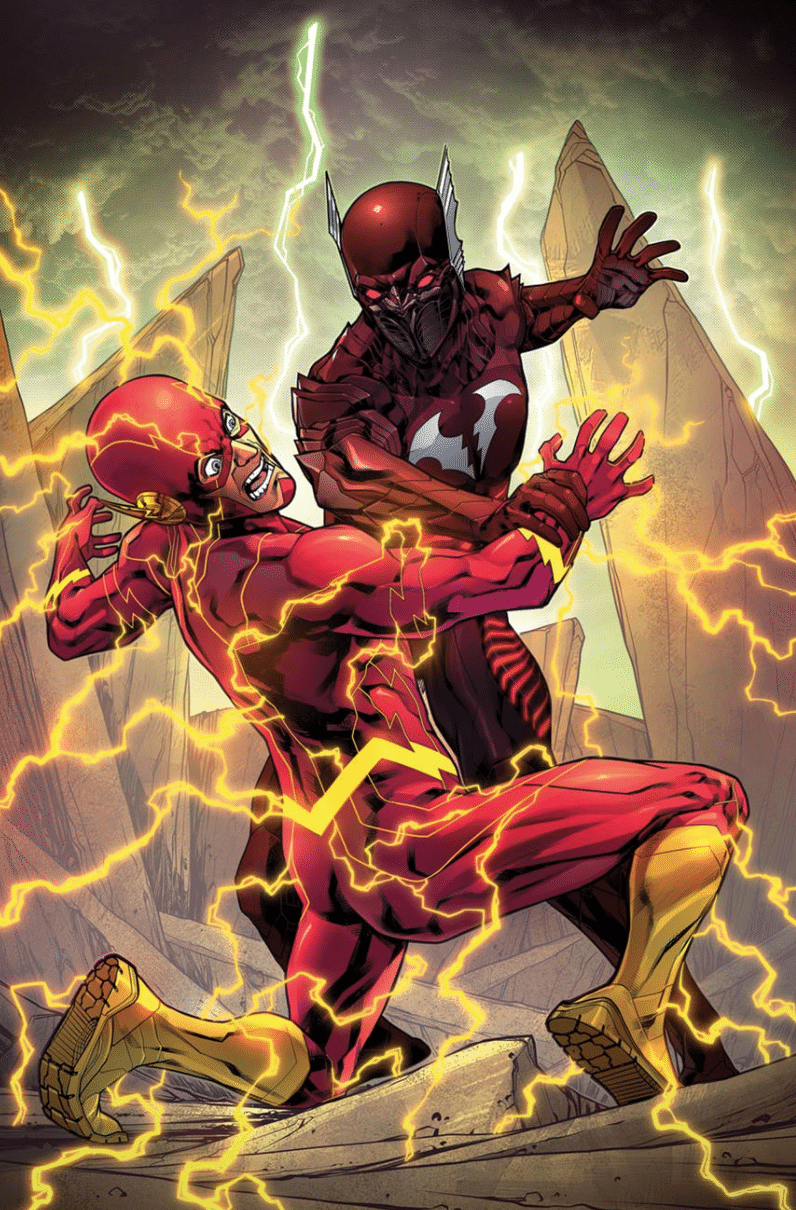 The Flash has a lot to serve to its audience-with new thrilling episodes on the way-threats existing in the central city. An enthralling and emotional power-packed episode of the week-put the audience in a tense state. The Flash put to the test which has endured significant repercussions and high anticipation regarding the entry of new villain.
Recent episode.
The episode begins with, Barry in an asylum. The two characters- Ramsey Rosso aka Bloodwork (Sendhil Ramamurthy) and Speed Force (Michelle Harrison) fought for control of Barry’s emotions. In the entire episode, Ramsay brainwashed latter and made him realize the benefit of injecting Blood Work powers. Once the conflict between Barry’s mind and soul ends, he wakes up to reality and steps out to find Ramsey. Meanwhile, Iris West-Allen (Candice Patton) and the rest of Team Flash realized that Bloodwork had overtaken Barry. Later obscure looking Barry show into Flash suit. Pathetic situation for the latter as black blood oozed out from his body in rest of all episodes. The audience is compelled to think what comes up next- isn’t the stage for Red death is set up. 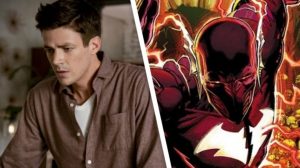 Stances from the comic.
Bruce Wayne and Barry Allen fuse together to result in the creation of Red Death. Barry’s consciousness trapped in Bruce and he exploits his speedster abilities and joins The Batman. He uses his newfound speedster abilities to eventually join The Batman. Many questions raised- how the idea of the red death come into the picture as the plot was dependent on Oliver Queen being a substitute for Bruce. 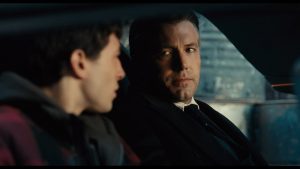 Stances from the comic.

Barry manipulates with its physical form.
In this week’s episode- Barry could change its physical form the way he wants. The dark twist is yet to come based on who the real Red Death is, a new foe for the future is emerging for Barry. It would be interesting to see how red death is to introduce in The Flash. 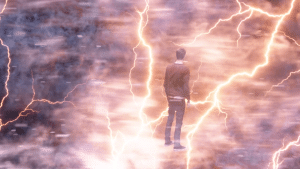 Barry manipulates with its physical form. 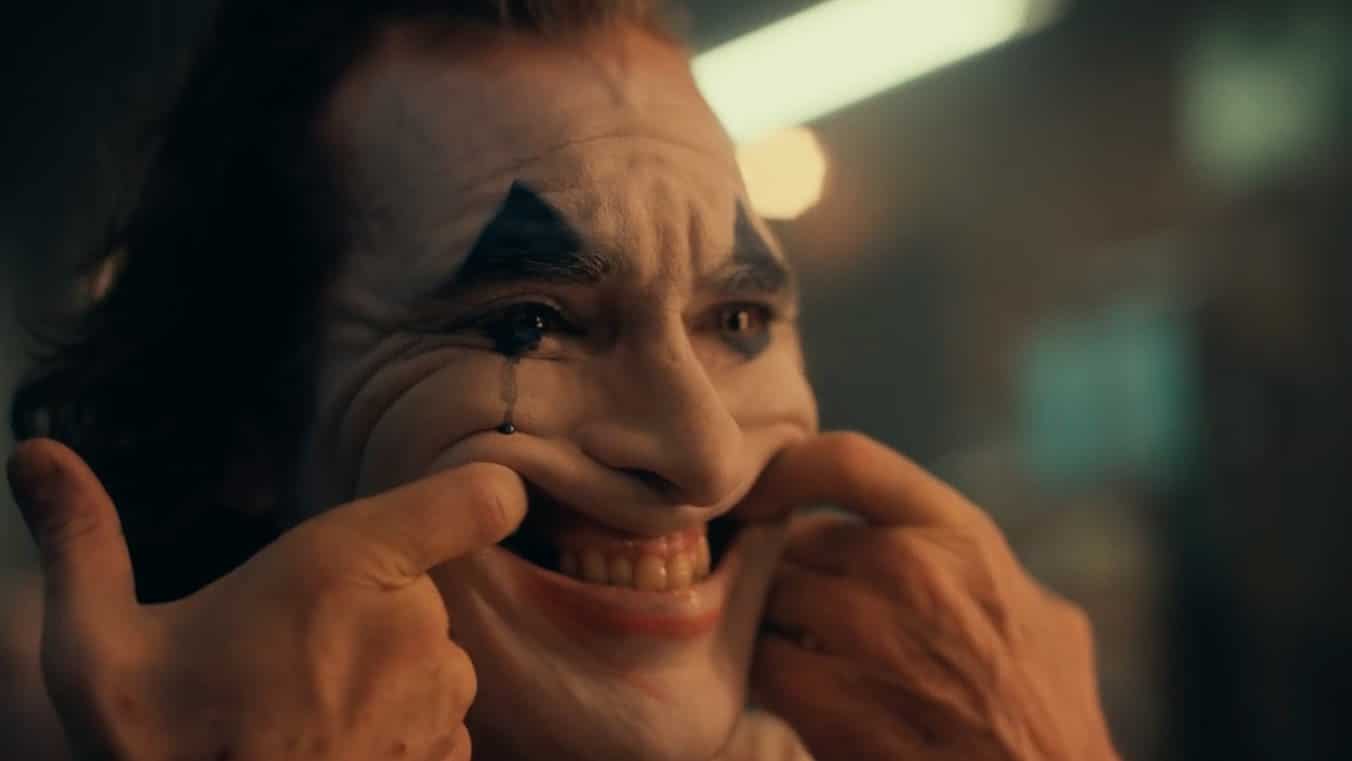 Write For Us
Tags:#Barry, Red Death, The Flash