While Ben Affleck’s Batman is going to make a comeback with The Flash movie, it looks like he is going to get killed by the end of the film. 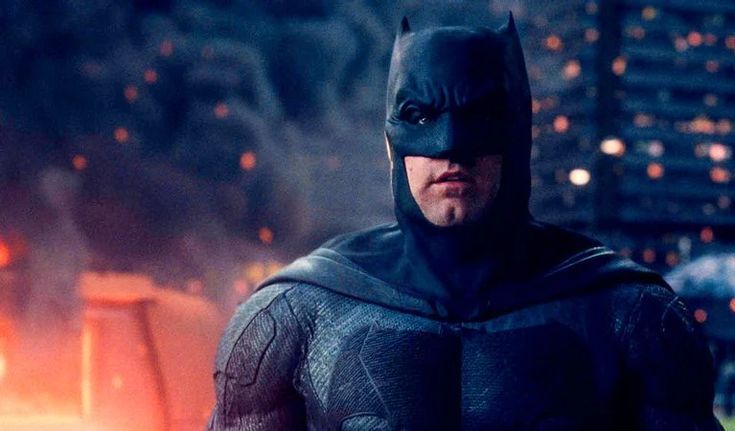 Batman’s Role In The Flash

Affleck’s Batman is returning in the DC universe with The Flash. But there are some hints that he might get killed before even before the end of the film. After a complicated situation in the Justice League and a huge number of personal issues, Affleck echoed that he is going to step down from the Batman role. However, the actor is captured during the reshoots of Zack Snyder’s Justice League, and he is soon going to reappear with Ezra Miller in 2022’s The Flash.

The role, however, remains a mystery as of now. But it is assumed that The Flash will be largely based on the DC comics Flashpoint story. Thus, the film will see Barry traveling through time so that he could save his mother, but ends up creating only a messy future. Since Bruce Wayne was a mentor to the Flash, aka Barry Allen, it is expected that he’ll be serving a similar role in the upcoming movie as well. The trailer released at DC Fandome 2021 showed more about Michael Keaton’s Batman, which suggests that Barry Allen will be spending more time with him instead of Affleck.

Now that there are too many Batmans who have made their appearances on screen, both big and small, it is the right time for Affleck’s version to retire. Additionally, for an actor who is growing older and having already echoed the plans to leave the character, it is somewhat clear that he has no will and interest to play Batman again. With that said, here is the hint that Barry Allen will kill Ben Affleck’s Batman in The Flash –

Batman’s Death In The Flash’s Trailer

In the recently released DC Fandome trailer of The Flash, there is a scene that hints towards the possible demise of Batman. In a scene, Wayne Manor could be seen completely deserted. With that said, in another scene, the Flash is trying to reach for the black-clad hand. Similarly, in another scene, Batman’s cowl is lying on the floor. Since The Flash‘s story include a lot of time traveling, it is a bit difficult to point down what exactly is happening in those scenes, but they surely hint towards the fall of Affleck’s Batman.

A Perfect Ending For Affleck’s Batman

The character, Batman, already had a complete story arc in the DCEU. The journey began in Batman v. Superman where the lonely man finally got a new purpose to serve and protect the Earth. Thus, somehow, The Flash brings and enlightens the perfect moment between Wayne and Allen, and while it does not necessitate Batman’s death, it does open a wide portal of possibilities.

But apparently, there is yet no official statement released from the DC’s end about Affleck’s Batman demise in The Flash. For that, we all have to wait till the movie premieres on November 4, 2022.