A new rumor claims that the former star of the CW show, Flash Grant Gustin, will be seen reprising his role as the CW’s Flash in the upcoming Flash movie. Another version of The Flash may appear in the next Flash movie. According to a new rumor, Grant Gustin will replay the role of “The Fastest Man.” According to Illuminerdi, Gustin will make a cameo in the film as the Flash-version of his CW series. However, the capabilities of this cameo are not yet precise. 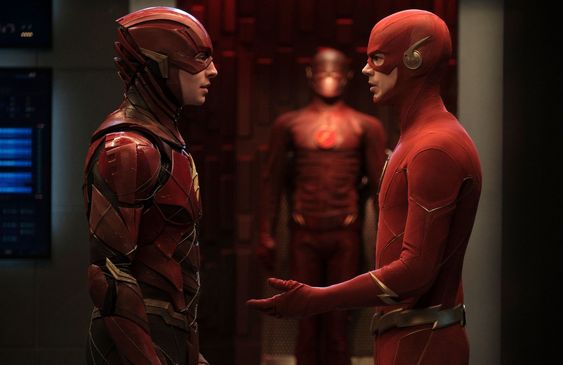 Gustin will also join the Ben Affleck and Michael Keaton version of Batman and Sasha Kahler version of Supergirl, and the Ezra Miller version of the Flash. This is not the first time that the DCEU and Arrowverse cross paths. The Ezra Miller’s Flash from the same universe made a cameo appearance in the Arrowverse crossover event “Infinite Earth Crisis” in 2019. He met the Flash from the latter. “Crisis” producer Mark Guggenheim later explained how the cameo came about and said he was “happy” that Warner Bros. allowed it. Little is currently known about the Flash. In addition to being inspired by the 2011 “Flashpoint” and the two Batman and Supergirls, this movie also saw the DCEU version of Barry Allen get a new costume. 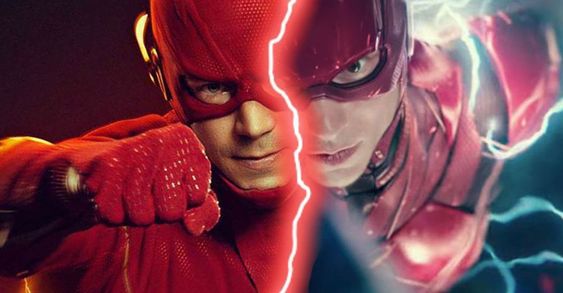 Director Andy Musherti recently teased Up to this point. “The Flash” is directed by Andy Muschetti, written by Christina Hodson. The movie cast includes Ezra Miller, in as the Flash, Michael Keaton, and Ben Affleck as the two Batman along with Sasha Calle, Kiersey Clemons, Ron Livingston, Maribel Verdú, Saroise-Monica Jackson, and Rudy Mancuso. 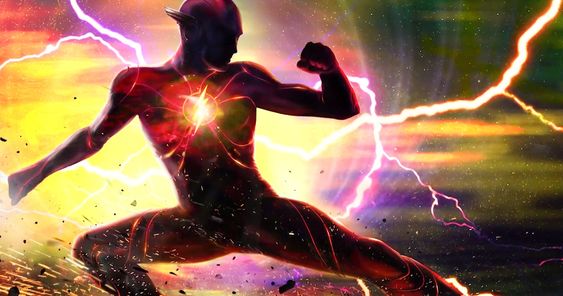