Michael Keaton’s Batmobile and Batcave, as well as new views of Ezra Miller’s Barry Allen and Sasha Calle’s Supergirl, have been revealed in new photographs from The Flash. Warner Bros. and DC Films have worked for years to get a standalone film about the Scarlet Speedster off the ground, and it is now in the works. The Flash is directed by Andy Muschietti and stars Ezra Miller as the Flash. It has been touted as a loose remake of Flashpoint, and the multiverse narrative has allowed the film to resurrect a DC cinematic legend. Early on in The Flash’s production under Muschietti, it was announced that Michael Keaton was in discussions to reprise his role as Batman. Tim Burton’s 1989 Batman and its sequel, Batman Returns, featured Keaton as the Dark Knight. Fans have already seen the return of Wayne Manor and a few set images of Keaton’s elder Bruce Wayne as production has begun. Muschietti has even teased the return of his Batman outfit by showing a close-up of the suit’s emblem with blood flowing on it. New leaked pictures from The Flash focus on more elements of Keaton’s Batman’s existence. Images circulating online show the new set built for Keaton’s Batcave, as well as the reintroduction of his Batmobile. Check out the images from The Flash’s show below:

One of the many reasons why DC fans are so thrilled about The Flash’s potential is the return of Michael Keaton as Batman via the universe. It will be 30 years since Keaton last played the Caped Crusader in Batman Returns when the film hits theatres next summer. His reappearance will satisfy a large chunk of the DC fanbase’s nostalgia. If his comeback isn’t enough, Ben Affleck will reprise his role as Batman in The Flash. And, as these photos indicate, it will also be the setting for Supergirl’s DC Extended Universe debut. 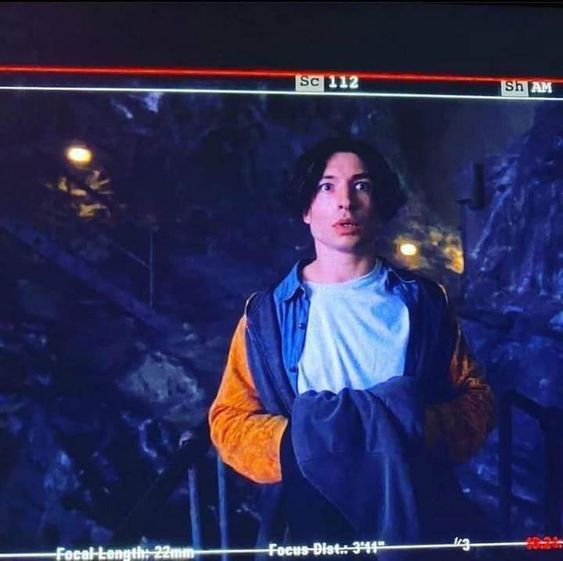 With further teasers of Keaton’s Batman and his world becoming a big part of The Flash, there are concerns regarding the nature of his role. It appears that Barry Allen has journeyed to the realm of Tim Burton’s Batman franchise. However, there has been speculation that this will not be Keaton’s only appearance as Batman in the future. Keaton’s Batman is expected to return for Batgirl and other films as his Bruce Wayne evolves into a mentor figure akin to Nick Fury in the DCEU. None of this is confirmed as of yet, so fans may have to wait for The Flash to find out what, if any, future Keaton’s Batman has in the DCEU. 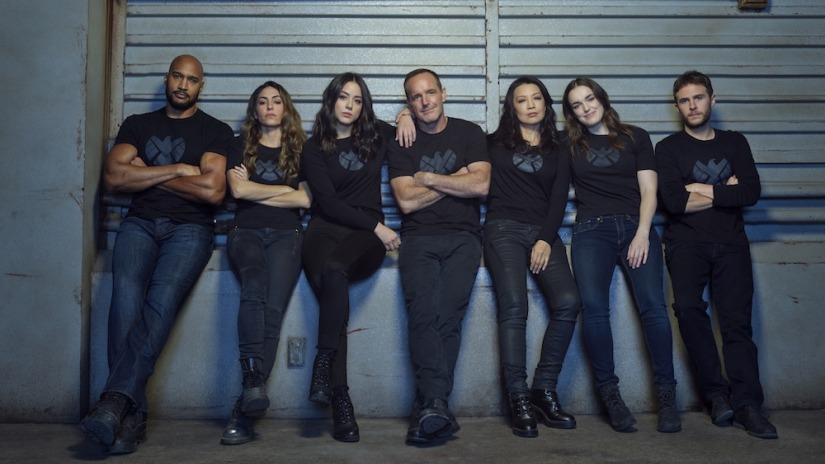 Read More
Watch out for the incoming new Agents Of Shield Season 6 Trailer which may be on its way!… 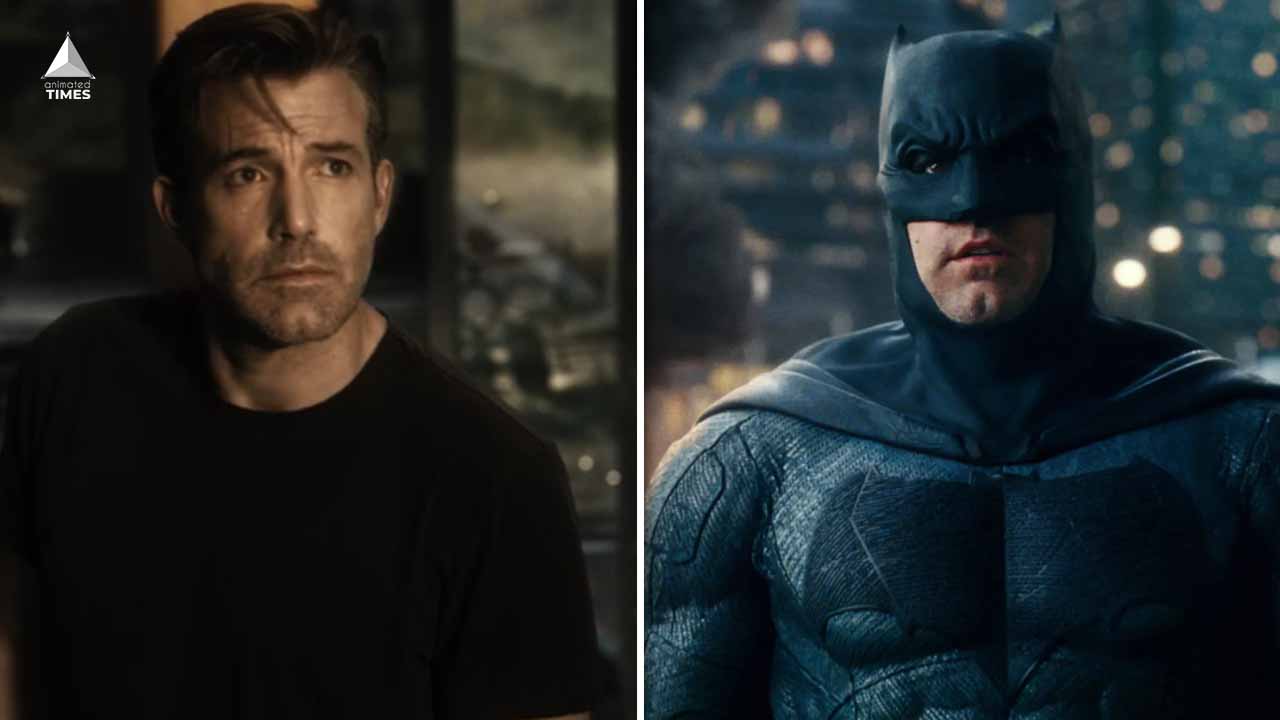 Read More
DC Fans have been waiting for the new Batman movie for a long time. With multiple delays and… 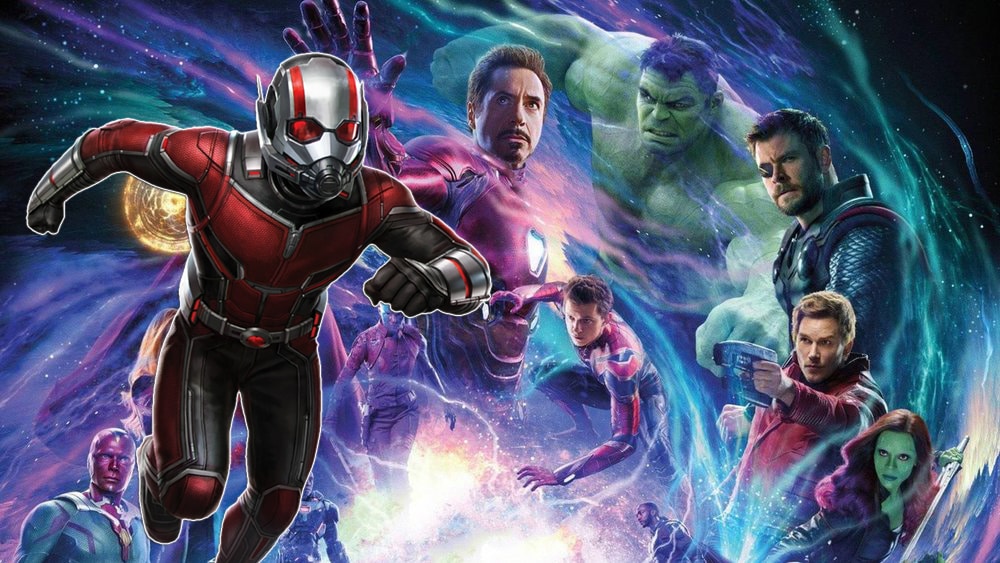 Read More
Avengers: Infinity War saw the deaths of MCU’s most beloved superheroes at the hands of Thanos, leaving all… 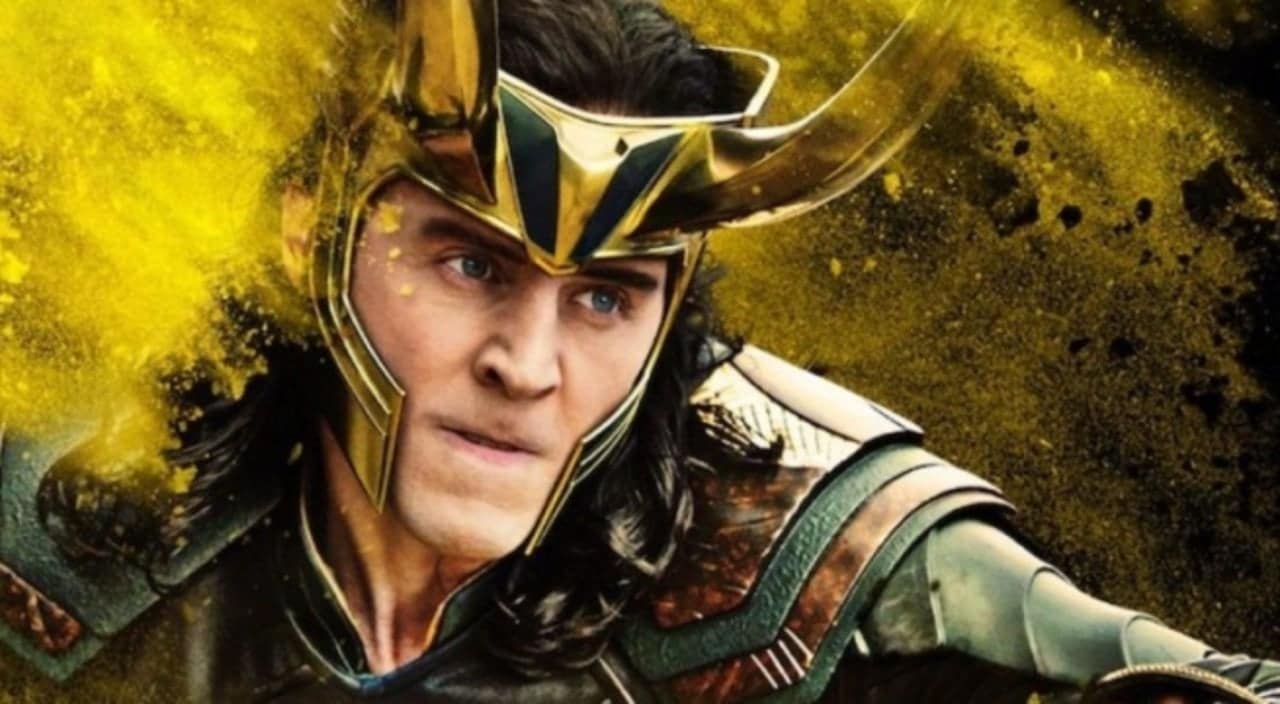