“Sometimes the only way to move forward is to revisit the things in your past that were holding you back.”- Flash

New B-T-S photographs from the set of The Flash show a strange figure in a dark overcoat following the grounds of Wayne Manor. Shooting, which is now occurring at the Burghley House in Lincolnshire, Britain, uncovered a man in a long dark coat strolling the grounds. Twitter user @baines_stuart saw that the figure was not wearing a robe over his costume, but instead that the coat – and the long dark facial hair the man was donning – is essential for his outfit. Regardless of whether this is a character in The Flash, a stunt-double, or a team member stays a secret. Past set photographs from The Flash uncovered that Wayne Manor will be a significant area in the movie. Explicitly, the variant of Wayne House from Tim Burton’s Batman and Batman Returns.

Spotted the other day pic.twitter.com/HMDAUEc8DN

Michael Keaton is going to reprise his role as the Dark Knight. However, he had recently provided reason to feel ambiguous about his re-visitation of the role in Spring. Other cast individuals include Ben Affleck for his role as the DC Expanded Universe’s Batman and Sasha Calle playing Supergirl. The Flash is at long last filming after going through different directors and screenwriters, in the wake of being first declared in 2014. The film will see Ezra Mill reprise his role as Barry Allen, aka the Flash, with the Scarlet Speedster being pulled through the multiverse. 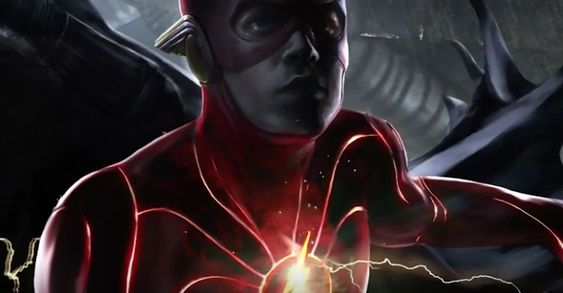 The Flash movie is directed by Andy Muschietti from a script that was written by Christina Hodson. The Flash stars Ezra Mill as the Flash, Michael Keaton, Ben Affleck, Sasha Calle, Kiersey Clemons, Ron Livingston, Maribel Verdú, Saroise-Monica Jackson, and Rudy Mancuso. The film shows up in theaters on 4 Nov 2022. 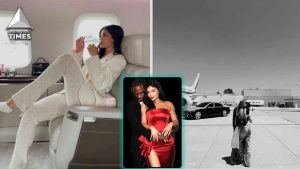 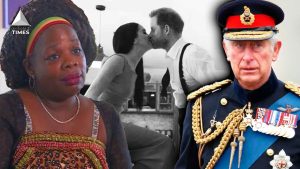 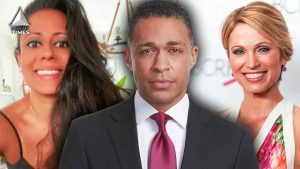 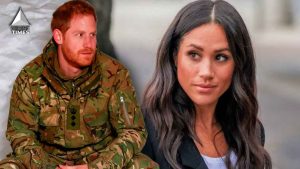 “To accuse a man who spent 10 years serving his country…”: Prince Harry Breaks Silence on Accusations of Him Saying ‘Those Brits need a lesson’ With Meghan Markle, Slams Hit-Piece For Questioning His Loyalty and Patriotism