The Flash is one of the most controversial movies in DCEU. Over time, the film dates had been changed more than three times! Not only the years the directors, the writers, and the scriptwriters and at par with all these, the film was shut down. The film was supposed to release in the first official release date, but due to the paramount failure of the Justice League, it became the center of Controversy. Still, finally, Warner Bros with DCEU has officially announced the release date, which is on 3rd July 2022( long way though ! ). 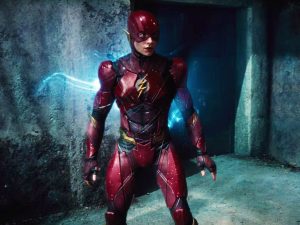 After so many changes in the directors, Finally, the throne for direction is given to Andrés Muschietti. Andrés is a well-known director, and his contribution to the Cinematic world is impeccable. Warner Brothers revealed the title of the film as flashpoint with its logo in the San Diego Comic-Con International 2017. Though after that, we have seen many changes in the movie. 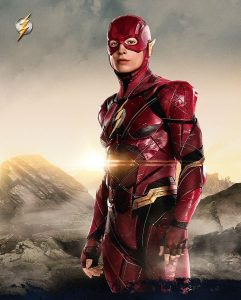 As of now, there is no clarity about the exact plot of the film, but it is expected story will be based upon the season 2 Flash Point Paradox. The flashpoint paradox took place when Barry Allen Time Travels to go back into the past so that he averts his mother’s death. Therefore he had to face one of these villains, and the Journey begins. Though the story is well known to the audience but still seeing the comic story on a big screen never gets old. 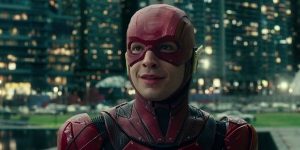 According to the officials, we will find Ezra Miller in the role of Flash, but many DCEU fans are speculating Grant Gustin could have played better than Ezra Miller. However, there is no hint for other cast members. We can know about it shortly. There Trailer has not released yet, and due to this Pandemic, it is not going to be released soon. We will get to know all the details shortly about this film and let us hope for further no controversy from this film and gets released according to the planned date as the fans are pretty excited for a standalone movie of Flash