The Flash: What Happened To Jesse Quick?

Jesse Quick, a thunderbolt success with fans of The Flash, but her present status in the Arrowverse doesn’t appear as good. As Harry Wells’s daughter, Jesse Wells spent a handful amount of season 2 mainly being a character who played off of Wally West, with the two of them appearing as a couple for a short while. This all transformed when she was exposed to the Speed Force, officially becoming the Arrowverse’s version of Jesse Quick. The character seems to have been eradicated from the Arrowverse post-Crisis but is it possible for Jesse Quick to return on The Flash?

Jesse as a cast

Even though she was never a crucial figure in the show, Jesse was cast in a handful of episodes in seasons 3 and 4 as Jesse Quick to assist with Barry getting out of a particular jam or trying to take a more enterprising role in battling the main villains. She filled the role of the main speedster on Earth-2 off-screen and strong weapon to the team on-screen, making her a particular fan-favorite.In the season 8 premiere of Arrow, the Anti-Monitor demolished Earth-2, presumably assassinating Jesse Quick and Harry Wells. Even if they had been off-world the Anti-matter wave devoured the entire multiverse except for the Vanishing Point during Crisis on Infinite Earths, meaning that Jesse was lifeless by then.

Cisco-based his knowledge of Harry and Jesse’s demise on the disintegration of the multiverse, but it’s difficult to trust Cisco when viewers know there’s still a multiverse. Even if she’s not on Earth-Prime, a version of her might still be out there somewhere in the recent multiverse. While it’s taking place in a much different way, The Flash has already committed that Harry Wells managed to exist, with all versions of Wells recently residing in Nash’s mind. This means that they might still be able to handle Jesse’s off-screen demise.

As of now, the crystal clear assumption is that Jesse passed away in the destruction of Earth-2, but there’s always the chance for her arrival. With actress Violett Beane being a regular on God Friended Me, her lack of presence has written her out of the story for a while. By not showing Jesse Quick’s death and bringing back Harry Wells, The Flash has evolved just enough doubt about her demise that they could bring her back if ever the right opportunity presented itself.

Marvel: One of the Iconic Hero Scene Achieved Without CGI!

Reviving the Dead: DC's move on the Red Hood 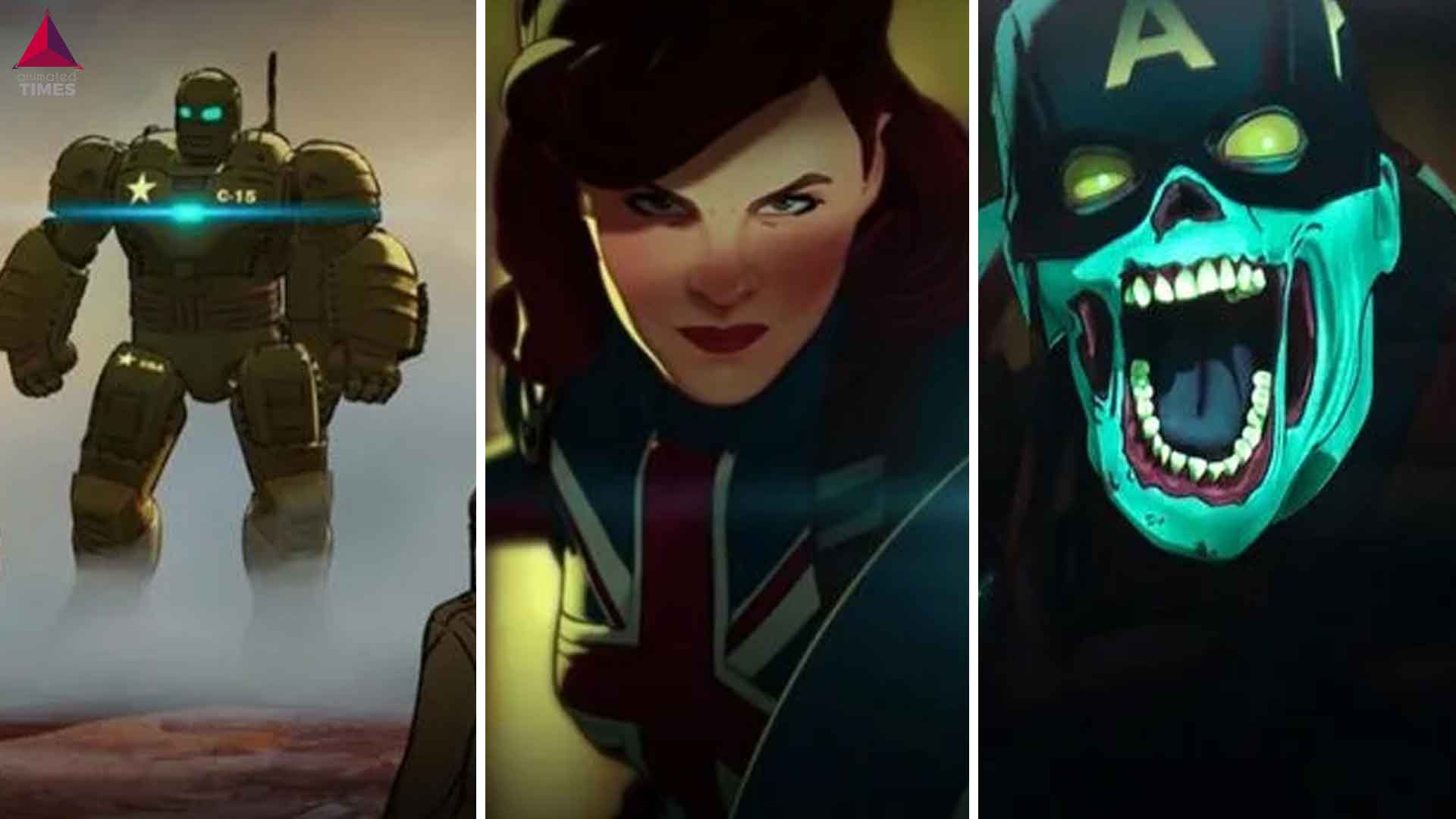 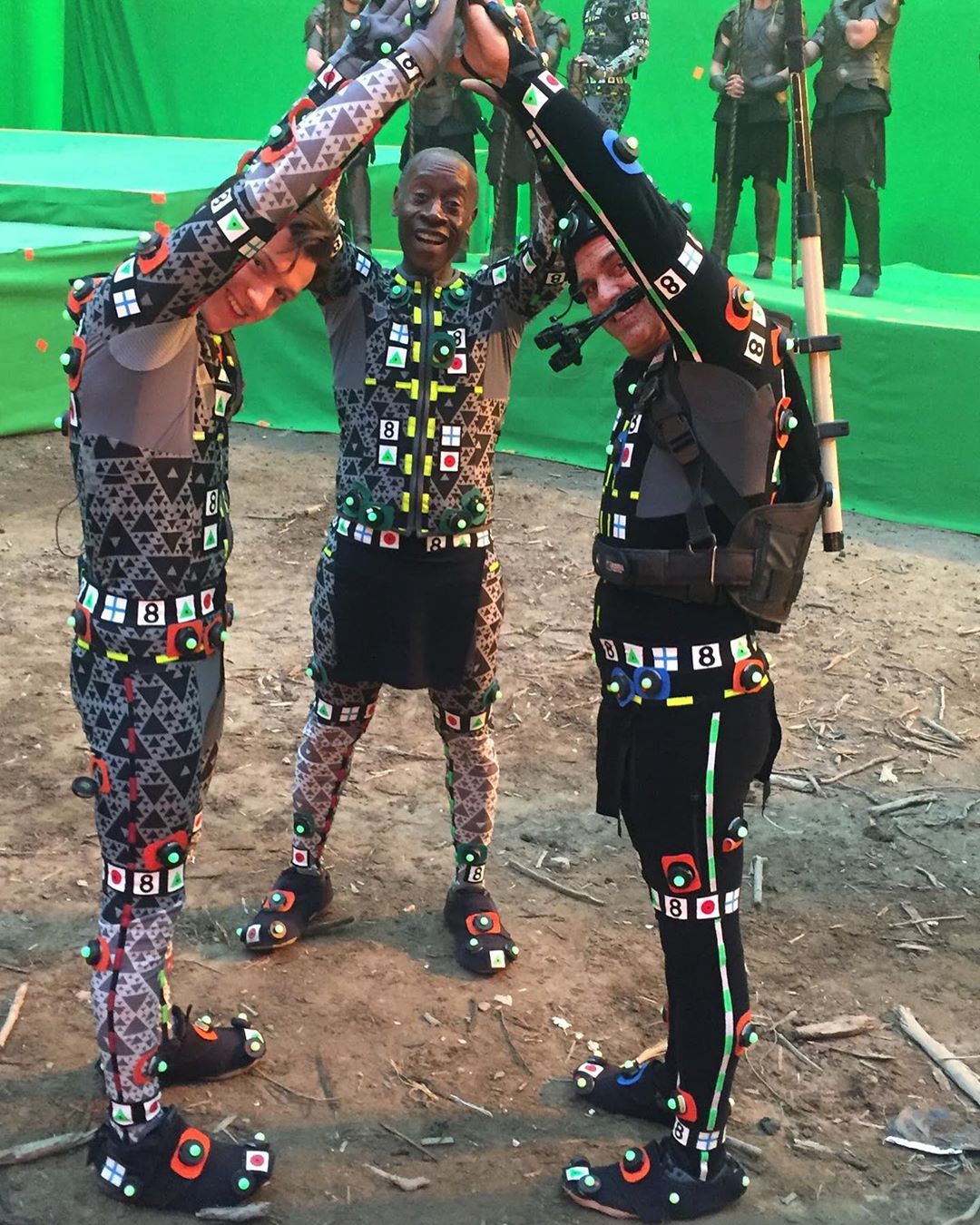 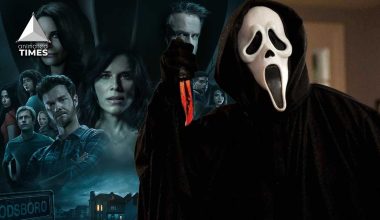 Read More
In the Scream establishment, there have been numerous appalling passings that can in fact be accused on Billy… 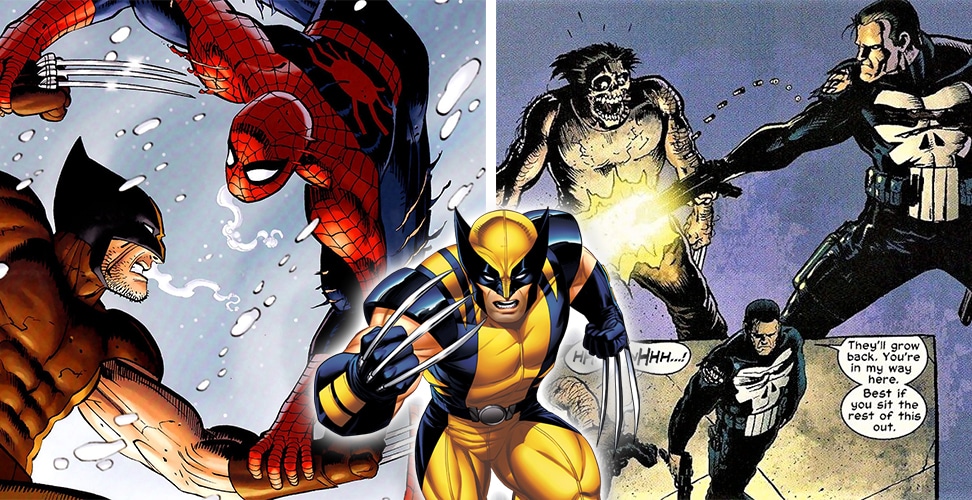 Read More
Wolverine is undeniably the most popular X-Man out there, and the character became a household name after Hugh…