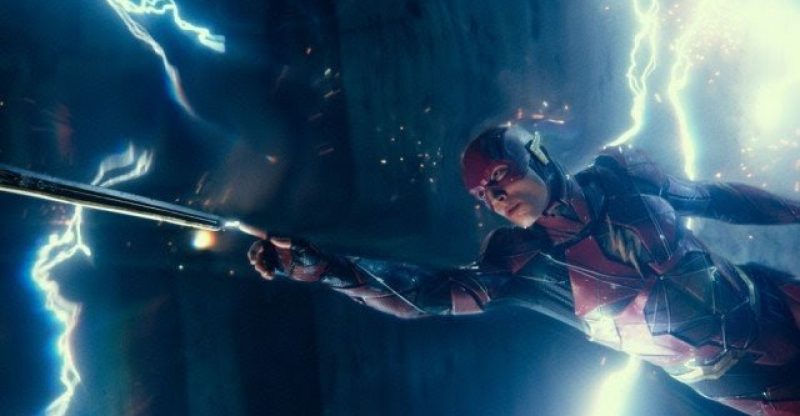 DCEU isn’t an well oiled machine like MCU and it shows in how the DC projects are handled. One great example of this is DC’s The Flash movie which had been gestating for so long that people had  almost given up hope of seeing it. But it indeed is happening and it is being rumoured to be an adaptation of the iconic Flashpoint comicbook story arc. But it is being said that the movie won’t adapt the exact arc from the comics.

The Flash Director Talks Of Adapting A Different Flashpoint Arc 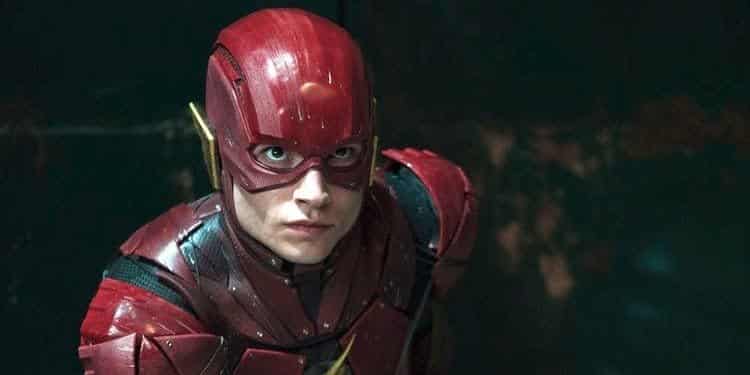 The Flash is all ready to adapt the Flashpoint arc. Pic courtesy: inverse.com

The Flash currently has a February 2022 confirmed release date (for now) and it is being directed by It and It: Chapter 2 director Andrés Muschietti. So with a director and a release date, The Flash looks to be on track for now. Now it comes to the plot. That Hashtag Show has stated that director Muschietti has hinted towards a creative difference. He has clarified some previous rumours, but perhaps not in the ways fans could have expected. He stated that the film will be a:

“Different version of Flashpoint than what you’re expecting.”

This could mean a lot of things. Maybe Muschietti will leave out the traditional elements and do something new or maybe he will incorporate some new elements with the old. But we are interested in seeing where it goes.

What Was The Original Flashpoint Story Arc? 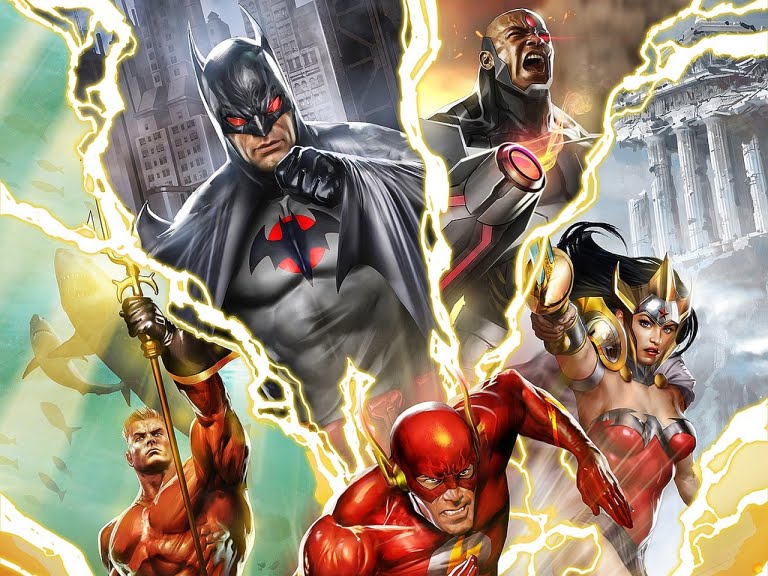 The original Flashpoint arc told the story of Barry Allen who went back in time to prevent his mother’s murder. He prevented her death but came back to a very different present than the one he left behind. In this new reality, Superman was missing, Aquaman and Wonder Woman were at war and Bruce Wayne was murdered as a boy. Bruce being murdered resulted in his father Thomas Wayne becoming a gun toting version of the Dark Knight (who is now canonically a part of the DCU). Martha Wayne in turn became the Joker. It sounds like a pretty dark and interesting Elseworld’s version doesn’t it? Well other people also thought so and as a result it’s an animated movie as well. How many of the elements Muschietti will use in his The Flash movie remains to be seen. But it’s clearly not going to be a big crossover with major DC universe characters.

There is no way WB will risk their three major characters- Wonder Woman, Batman and Aquaman in a controversial Elseworld’s storyline. But has Flashpoint already been teased in a previous DC movie?. At most we think that the time travel elements and Reverse Flash will be used. But it remains a very intriguing project nonetheless. 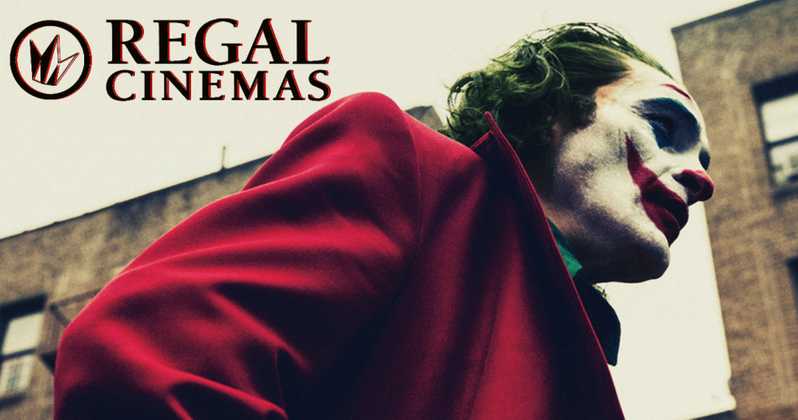