The year was 1972. A film released, changing the course of cinematic history over the years. That movie was Francis Ford Coppola’s The Godfather. The movie would go down in history as one of the greatest movies of all time. Coppola’s effort was visually stunning and was propelled by the performance of the Late Great Marlon Brando.

The movie was powerful, serious, and intense. However, here is a collection of some of the funniest godfather memes found on the internet.

What An Unfortunate Turn of Events 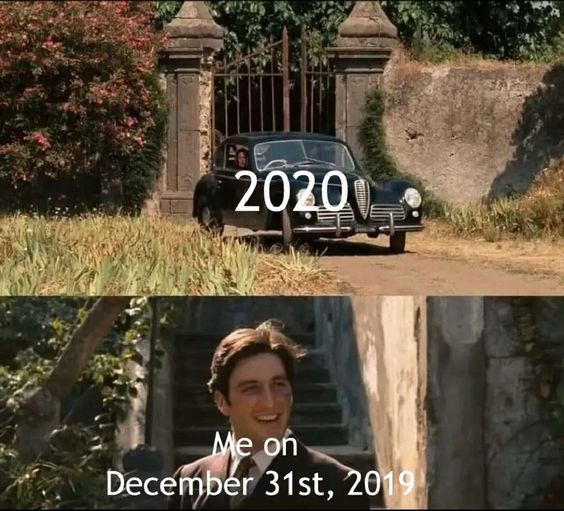 A little dark but what better way to signify how this year has been for everyone. RIP Apollonia. 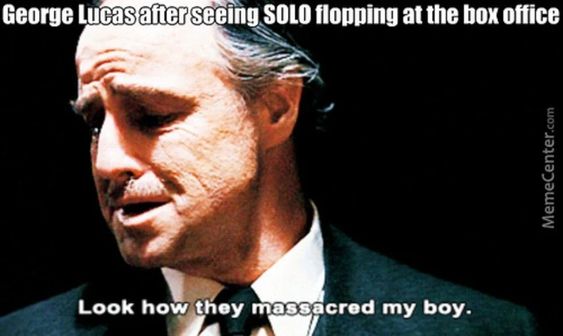 SOLO was not everyone’e cup of tea. It had some wonderful casting but it didn’t live upto everyone’s expectations. George Lucas would have understandbly been disappointed at its poor showing and performance.

What Kind of Food Combination is This? 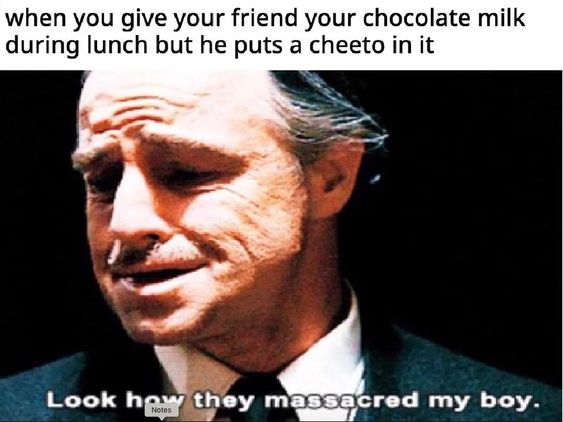 What kind of monstrous conbination is this? This is inhuman. 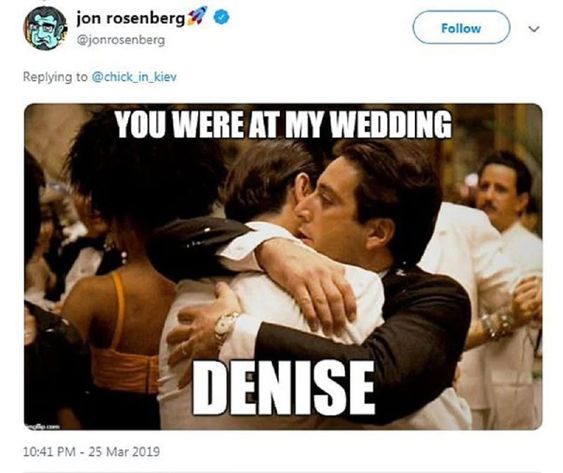 This iconic moment from Godfather II finds new life in this meme. Context: This is a feud between Meghan McCain, a cohost on The View and Denise McAllister, a conservative writer and commentator. Looks like Denise is the poor, unfortunate Fredo here.

Crossovers We Need To See- Part I 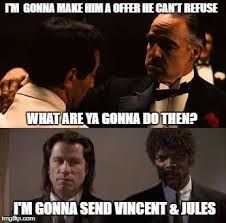 The crossover we never knew we needed. Imagine the Don or Michael living well into the 90s and their hitmen being Jules Winnfield and Vincent Vega, the best in the business. 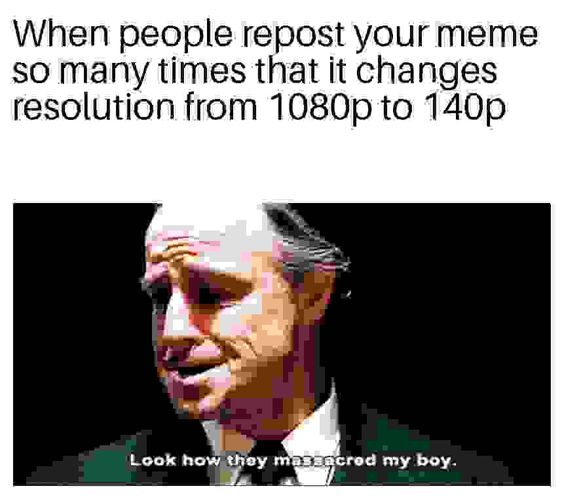 This meme redefines what meta means. The pixelation and loss of quality is completely intentional. 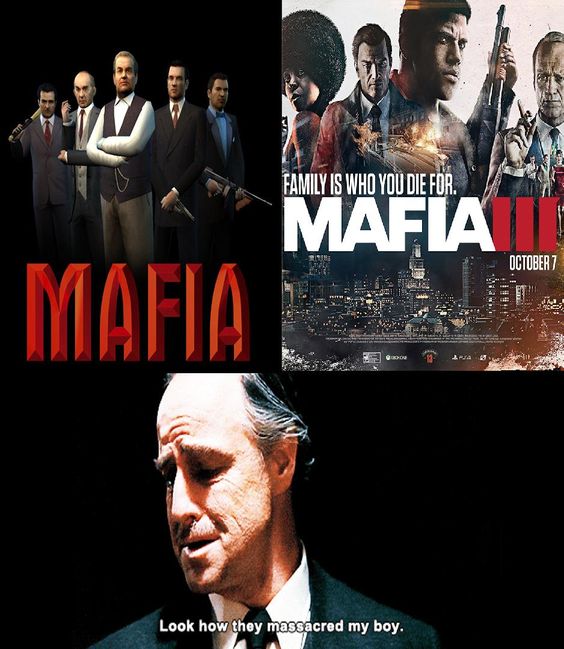 Here’s one for the gamers. Clearly gamers were not as happy with Mafia III. The number of negative reviews and poor reception gave fans of the franchise reason enough to use this iconic meme with the Don and his iconic line.

This Really is a Massacre 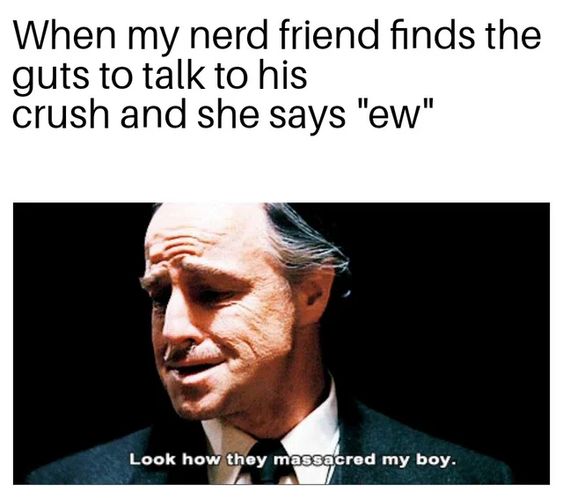 Pretty accurate. And we must say, a crossover with Bill and Ted definitely drives the point home.

The Power of Good Taste 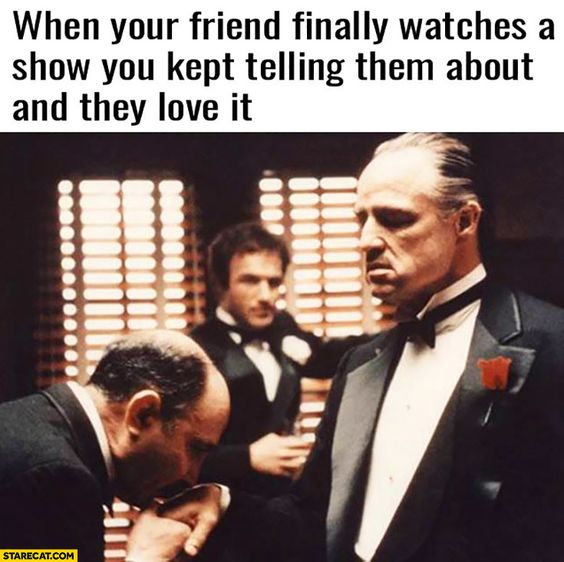 Yes. It does feel like that sometimes. That feeling of control, of superiority when your friend enjoys a show that you recommended.