The future of the DC Universe is unclear, however I’m going to discuss everything we know, rumors and more. I’m Liam from Animated Times, makes sure to check out our previous articles for more great content.

Todd Philips’s upcoming Joker movie has received mixed reactions from test screenings, some websites are calling out Philips and DC for glorifying violence, while others are praising Phoenix for an “Oscar Worthy” performance. The movie focuses on a standalone darker universe with no connections with the DC Extended Universe. The movie explores failing stand-up comedian Arthur Fleck, who eventually snaps due to a broken society. The movie will be Released on the fourth of October, 2019, with an official R rating. the movie looks absolutely Incredible and is tracking for an 85-90 million dollar opening weekend, which may shatter the October box office record. Unfortunately Phoenix doesn’t have plans for a sequel (as of now). 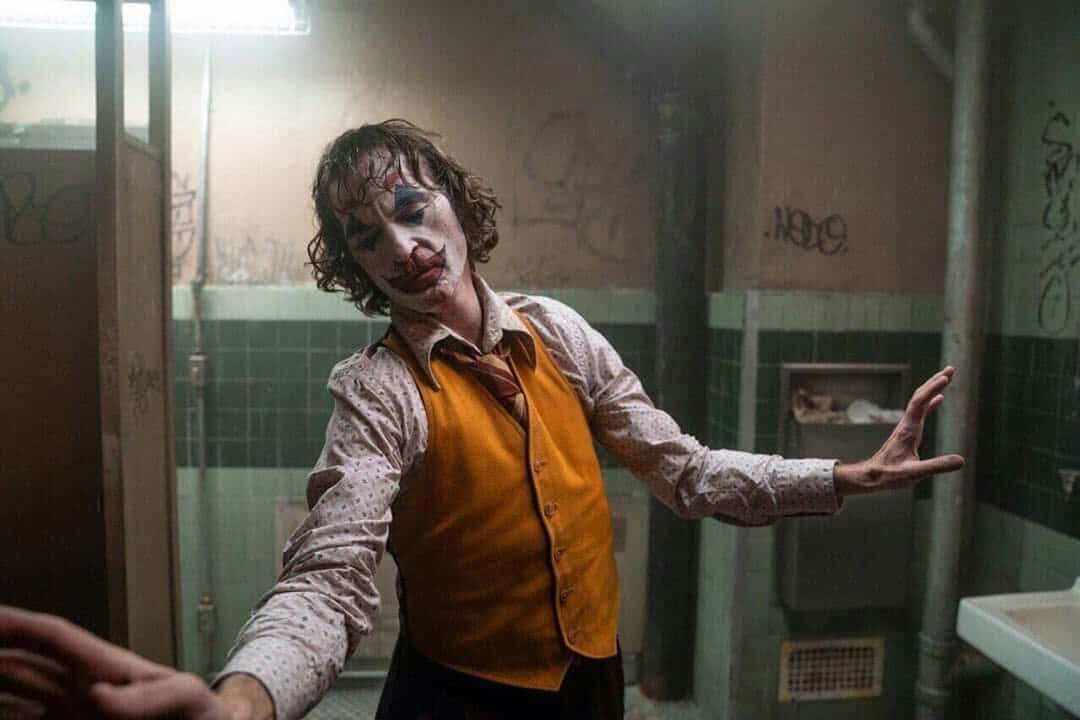 Birds Of Prey (and the Fantabulous Emancipation Of One Harley Quinn) has unfortunately faced certain behind the scenes problems, The director of John Wick was announced to do “heavy reshoots” due to low action scenes, the movie also has Warner Brothers Executives split, hopefully the movie will be fun & exciting. Margot Robbie is returning as Harley Quinn with a bunch of other superheroes (and villains). Birds Of Prey drops on February 7, 2020. Robbie stated the movie will be rated R, thankfully the movie will take place in the current DC Universe And new rumors are stating that Harley and The Joker will have an epic fallout.

We’ve reached my personal favourite upcoming movie, director Patty Jenkins and Gal Gadot are both returning, alongside almost every Wonder Woman fans favourite villain… Cheetah (Kristen Stewart) as stated in the title the movie will be based in the 1980’s, which will certainly be an interesting time for Diana. Beyond The Trailer host Grace Randolph also stated that the movie will be a soft reboot for the DC Extended Universe, and will reportedly adapt the famous “Flashpoint” storyline. Chris Pine is confirmed to return as Steve Trevor. Wonder Woman 1984 drops on June 5, 2020. 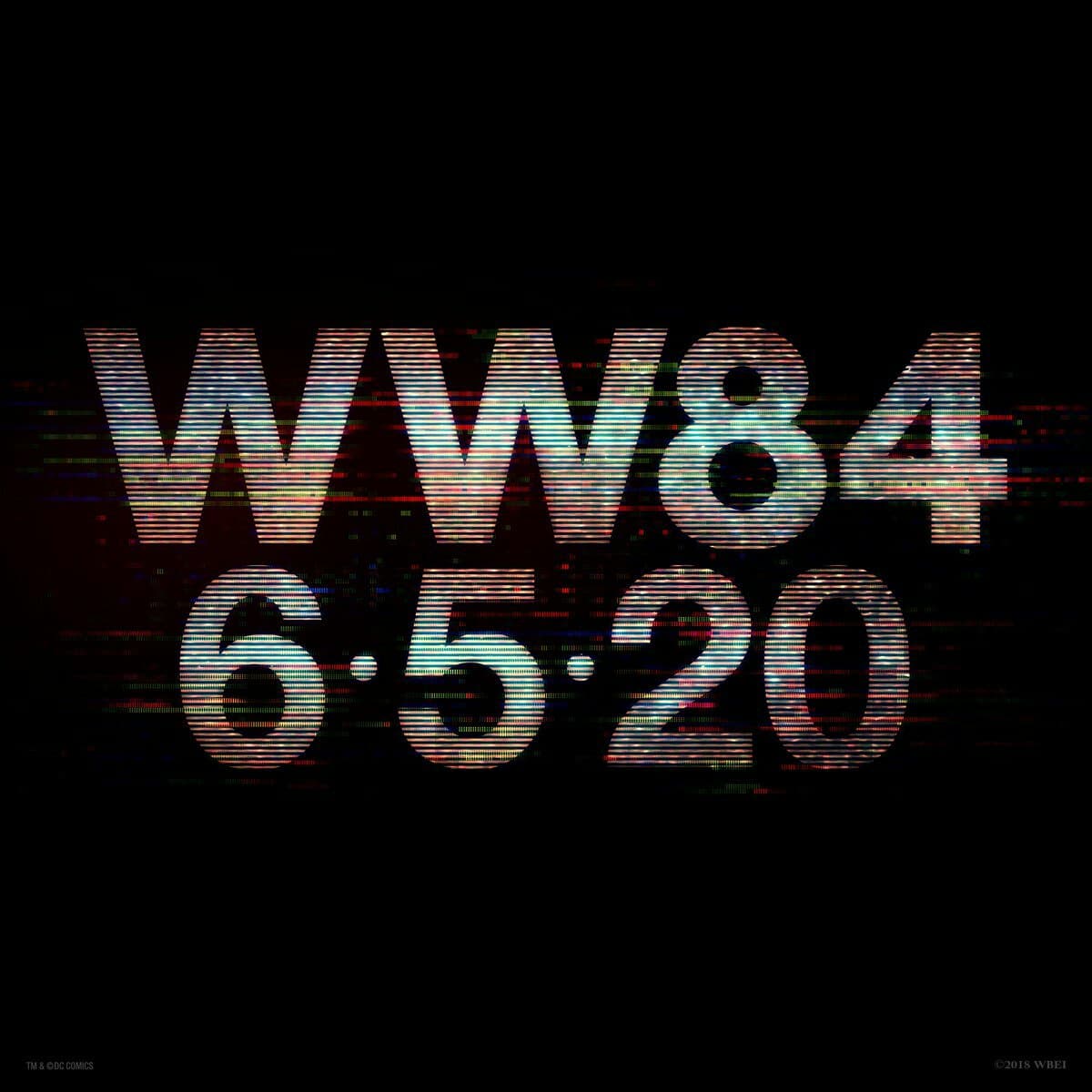 This movie has an interesting story, Ben Affleck was announced to write/direct/produce and star in “The Batman” however War Of The Planet Of The Apes director Matt Reves was attached to the director’s chair, then it was rumoured that Reves was said to rewrite Affleck’s script. Later rumors were spreading rather quickly that Affleck was hanging up the cowl, unfortunately Affleck confirmed his departure from DC. Now the hunt for a new Batman was on! Names such as Nicholas Holt and Scott Adkins were the frontrunners however Good Time star Robert Pattinson landed the role. The Batman drops on June 25, 2021. 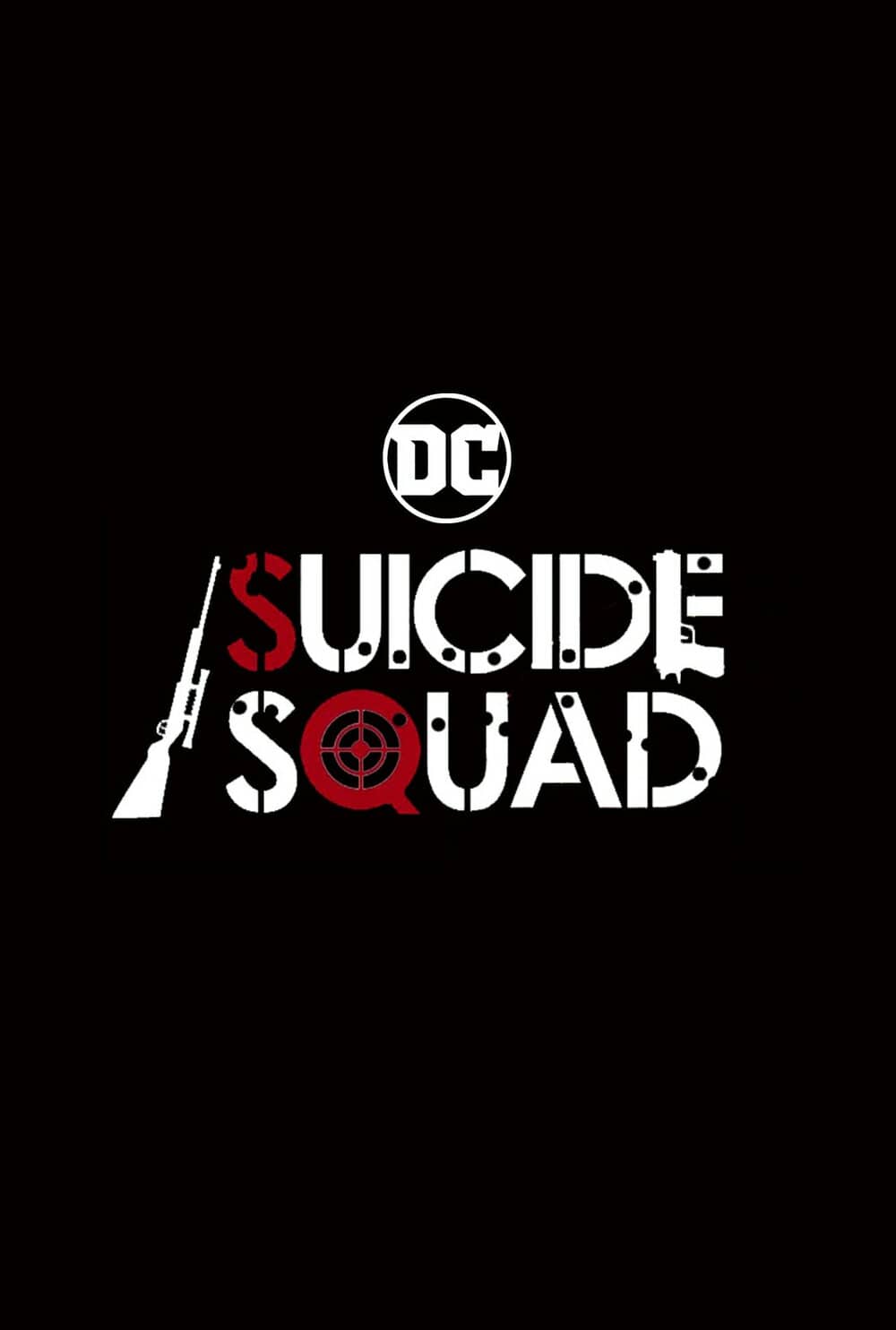