The Harry Potter franchise has been a long running one. After the books and their movie adaptations, the franchise expanded to the Fantastic Beasts series which is a part of the Harry Potter universe. And as of now, rumors say there will be three more movies in the current series after the two which have already been released, despite a legion of controversies surrounding this series. 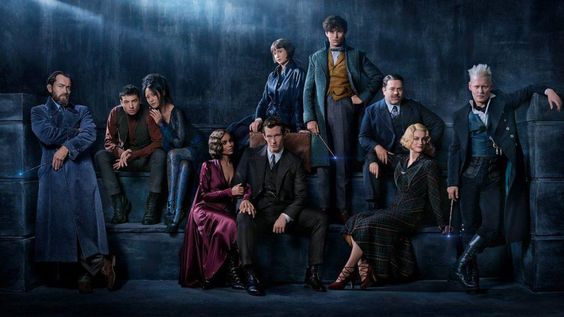 Unfortunately, even though the movies are said to get released in the near future, the universe itself is falling apart. The Fantastic Beast movies have not done very well, and after the whole Johnny Depp fiasco, things aren’t looking up either. Fans are divided on whether or not he should have been asked to step down from his role of Grindelwald in the movies; and that has impacted the series.

The Future of Harry Potter:

It would perhaps be more prudent to look into the future rather than the past, while planning this movie universe. A movie on the lives of Harry, Ron and Hermione in the future after they graduate from Hogwarts, and Harry becomes an auror would be a significantly better watch. 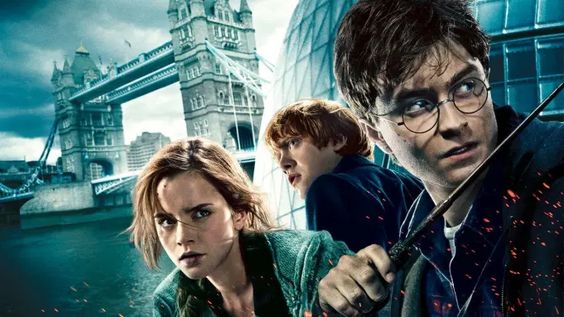 Rather than spending so much on the prequels, better to have plans for sequels. Especially given that the actors seem to not be against returning to the universe.

This whole idea could revive the Harry Potter franchise and give it a much needed boost. With how shaky things are looking after the 2018 movie Fantastic Beasts and the Crimes of Grindelwald; this could very well be their road to redemption.

It would be interesting to see Harry and Ron become aurors, and Hermione working tirelessly with the Ministry to get S.P.E.W. the recognition it deserves, and house elves the freedom they deserve. To see Ginny play for the Holyhead Harpies, and Neville become the Herbology professor at Hogwarts, and Luna a magizoologist. Even what happens to Draco and rest of the Malfoys! 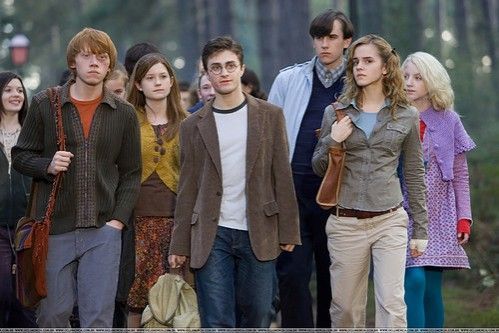 This future story seems much more interesting. And after having grown up with these characters from their teenage years, it would be amazing to see how they managed to do in their adulthood.

To see how Harry and Ron revolutionize the Ministry of Magic, and see Hermione on the precipice of success as she climbs the ladder to become the Minister of Magic later in her career. And why Ron leaves the Ministry to co-manage Weasleys’ Wizard Wheezes, alongside his brother George. 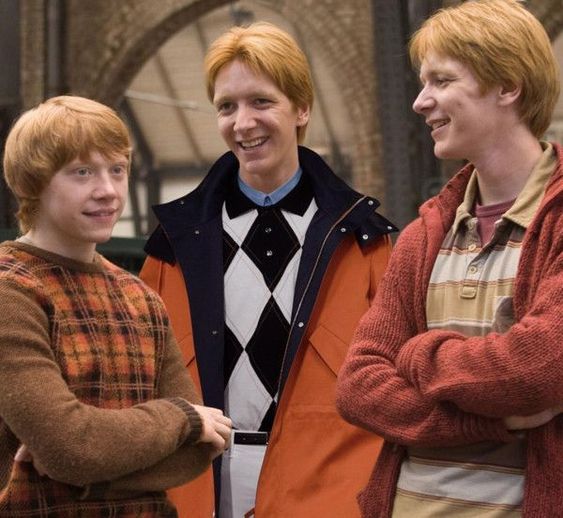 The Harry Potter franchise is in dire need of a revamping; and in doing that, they need to remind the audiences why the books and movies had become so popular when they came out.

The Core of Harry Potter:

A come back from the core Harry Potter cast – in particular Daniel Radcliffe, Emma Watson, and Rupert Grint, would probably guarantee a much excited reaction; especially with the reception that the Fantastic Beasts films have gotten so far.

A continuation, instead of a prequel  story for the film could have a better response with the viewers once more; especially with some (wizarding) world threatening event happening in the background. 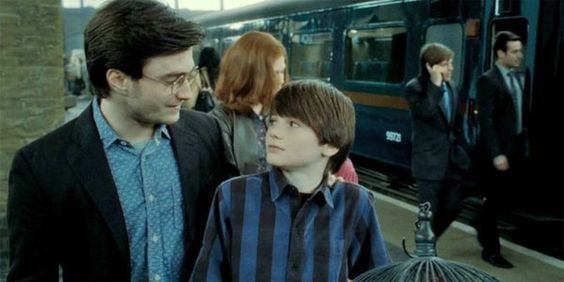 Unfortunately for the franchise, its very creator – J K Rowling has been part of a wide range of controversies about her comments on some pretty sensitive issues. And as we have seen with the Fantastic Beast movies, she is not very adept at writing screenplay for movies either.

And since you cannot really take the creator of the franchise out of the franchise; it will be better for the Harry Potter universe if someone with better knowledge at screenplay can help Rowling with the future projects. Especially one about the future of our beloved characters from this universe! 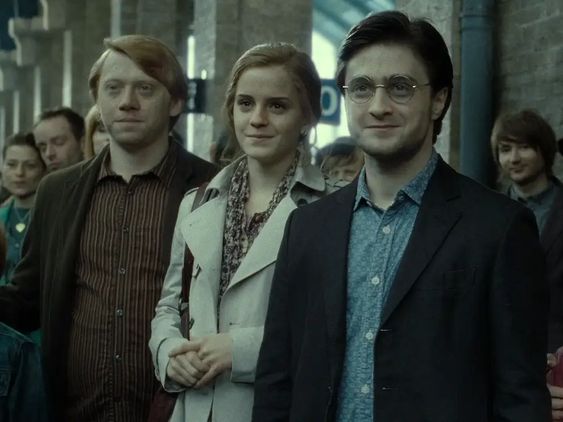 Thankfully, Warner Bros. seems to have recognized the flaws of Rowling’s screenplay writing ways’; and has paired her with screenwriter Steve Kloves for Fantastic Beasts 3. Now if we can only have that for movies that have a better scope at winning the fans back – that would be just swell!