‘The GOAT Is Back’: The Flash Fans Flood Twitter As Matt Lescher – OG Reverse-Flash, Returns To Show

In a recent preview, it has been released and revealed that the eighteenth episode of The Flash‘s eighth season will feature another new speedster, Meena Dhawan/Fast Track who is working with Eobard Thawne (Matt Letscher). The episode will go live on the 15th of this month and it will be a surprise for Berry to meet this new speedster.

The OG Thawne Is Back On CW’s The Flash

The Flash has been very successful in the past couple of seasons with a new approach to defeating the bad guys. This time, Team Flash is facing off against Eobard “The Reverse-Flash” Thawne, who’s played by Tom Cavanagh. There are quite a few people who’ve been under the mask of Harrison Wells on The Flash, and although it might be anyone’s guess how Thawne came back from the future, fans will most definitely be wondering which Wells we’ll be seeing.

Related: Biggest Differences Between The Flash In Comics And Films

As for Letscher, he will portray Eobard Thawne who was last seen in DC’s Legends of Tomorrow where Sara Lance found him in 1914 during the assassination of Archduke Franz Ferdinand.

WE FINALLY GET HIM BACK!!! @MattLetscher IS BACK ON #TheFlash!! pic.twitter.com/wZOKAaZmvf

#TheFlash Welcome back @MattLetscher as Eobard Thawne this is gonna be fun 😈 pic.twitter.com/O2U00QqUDX

OMG THE GOAT IS BACK?! MATT LETSCHER IS BACK AS EOBARD THAWNE?! #TheFlash pic.twitter.com/2xIOoDLQlP

“The Man In The Yellow Tie” – Episode Description

The episode will go live on the 15th of June and it will feature Cecile as the main character. With that being said, here’s the episode description:

WHEN NOTHING IS WHAT IT SEEMS – With a new speedster in town, The Flash (Grant Gustin) gets much more than he bargained for, meanwhile Cecile’s (Danielle Nicolet) powers experience a growth spurt allowing her to aid Team Flash on an entirely different level.  The series also stars Jesse L. Martin, Candice Patton, Danielle Panabaker, Kayla Compton, and Brandon McKnight. Marcus Stokes directed the episode written by Sam Chalsen (#818). Original airdate 6/15/2022. Every episode of THE FLASH will be available to stream on The CW App and CWTV.com the day after broadcast for free and without a subscription, log-in, or authentication required.

With all being said, CW’s The Flash airs new episodes every Wednesday on The CW. 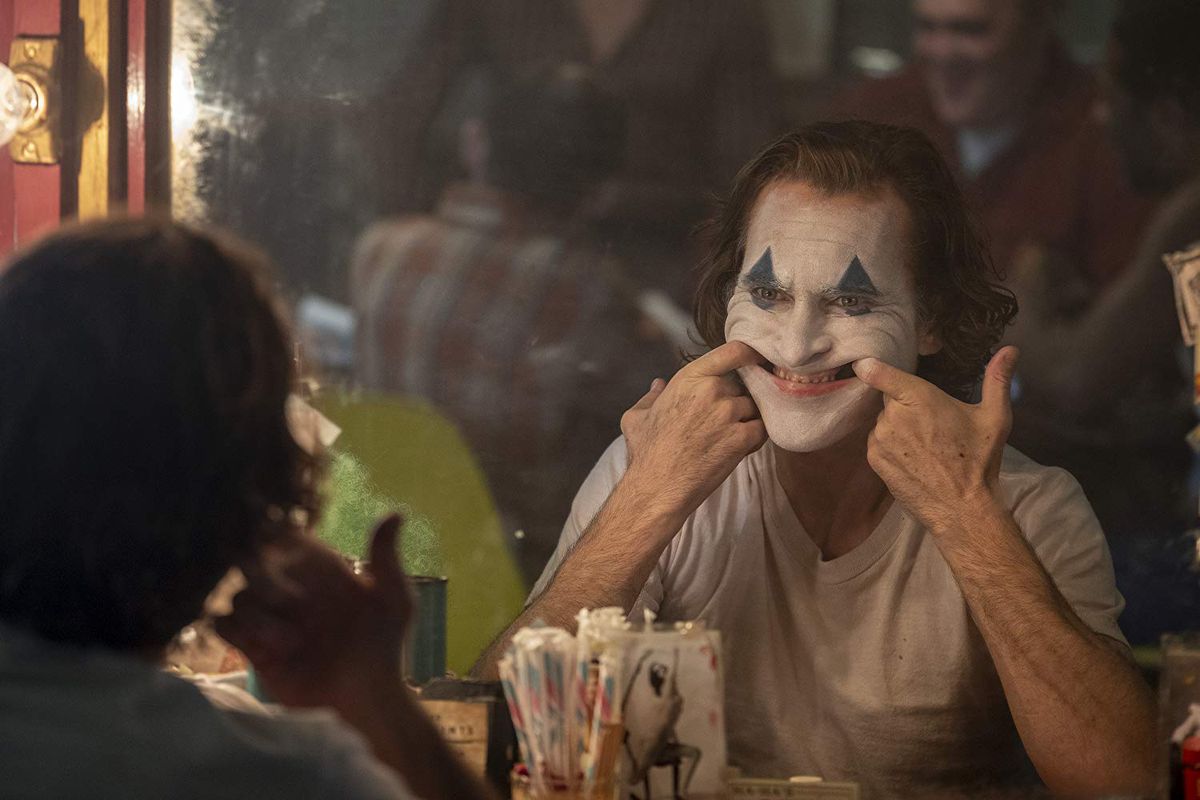 Read More
Joker director Todd Phillips says he’s “bounced around ideas” for a sequel with star Joaquin Phoenix, but the… 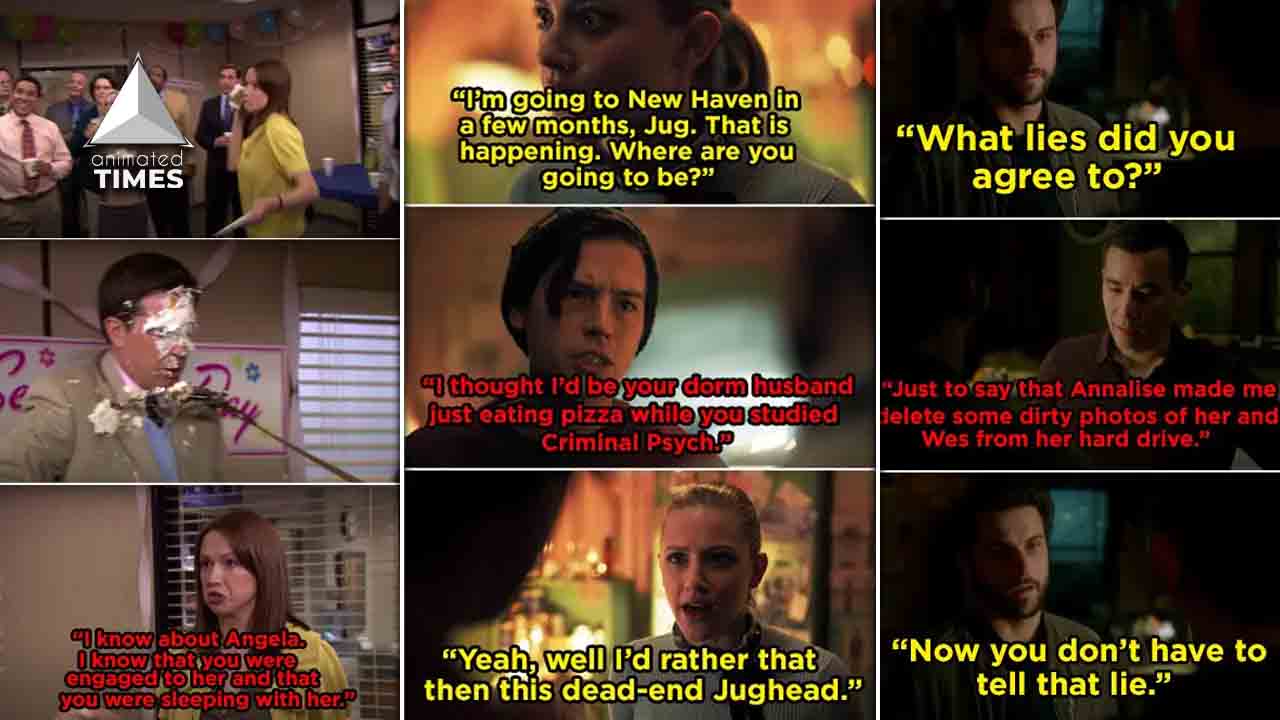 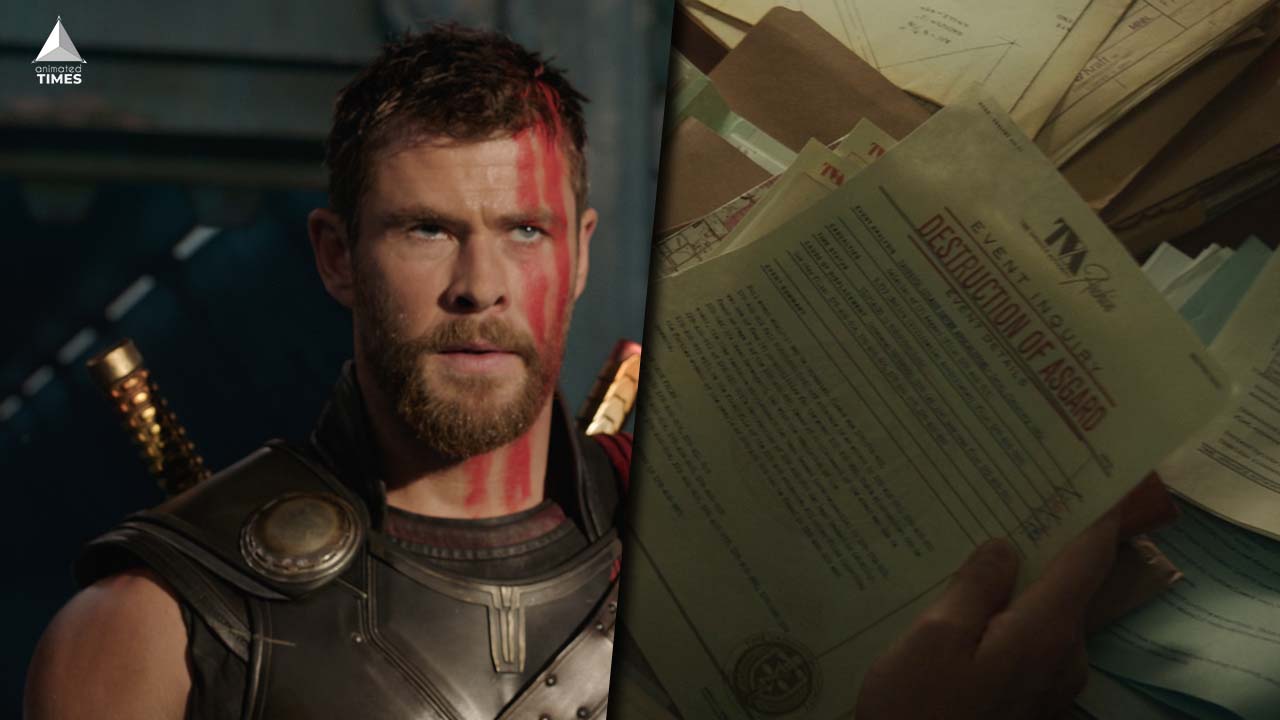 Read More
Loki series on Disney + is revealing some brutal twists. Marvel has been playing real smart for their… 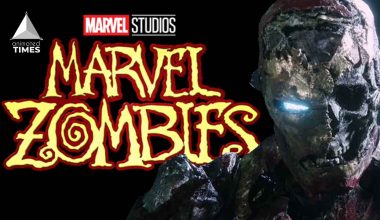