Watchmen is now on streaming. HBO has just released the third episode. The series is inspired by the 90s comic Watchmen. Dr. Manhattan is a former nuclear physicist turned super hero. Viewers are eagerly waiting for his appearance in the HBO series. Fans are busy searching for clues of his existence whereas there has been no official confirmation in any of the episodes. Dr. Manhattan is the god equivalent of the Watchmen world.

Dr. Manhattan in the end of the Comic

Alan Moor and David Gibbons created the comic series Watchmen in the 90s.  Dr. Manhattan( formerly known as Jonathan Osterman) is the analog of The-Man-of-Steel in the series. He becomes a blue skinned superhero destined to protect the mankind. Te American Military uses him for protecting the earth. But later he has to leave the planet due certain accusations. He leaves to Mars to escape from these accusations. Manhattan decides to return to the humanly world after a long time.

Where is Dr. Manhattan?

The HBO series is a sequel to the comic Watchmen. So, obviously the fans are questioning Dr. Manhattan’s existence. He left earth again after returning from Mars. He believed that the earth didn’t need his powers anymore  But according to sources, much the to the surprise of the viewers, he might still be hiding in Mars. Will he come back to help the people who have been sending their prayers to their blue skinned god. 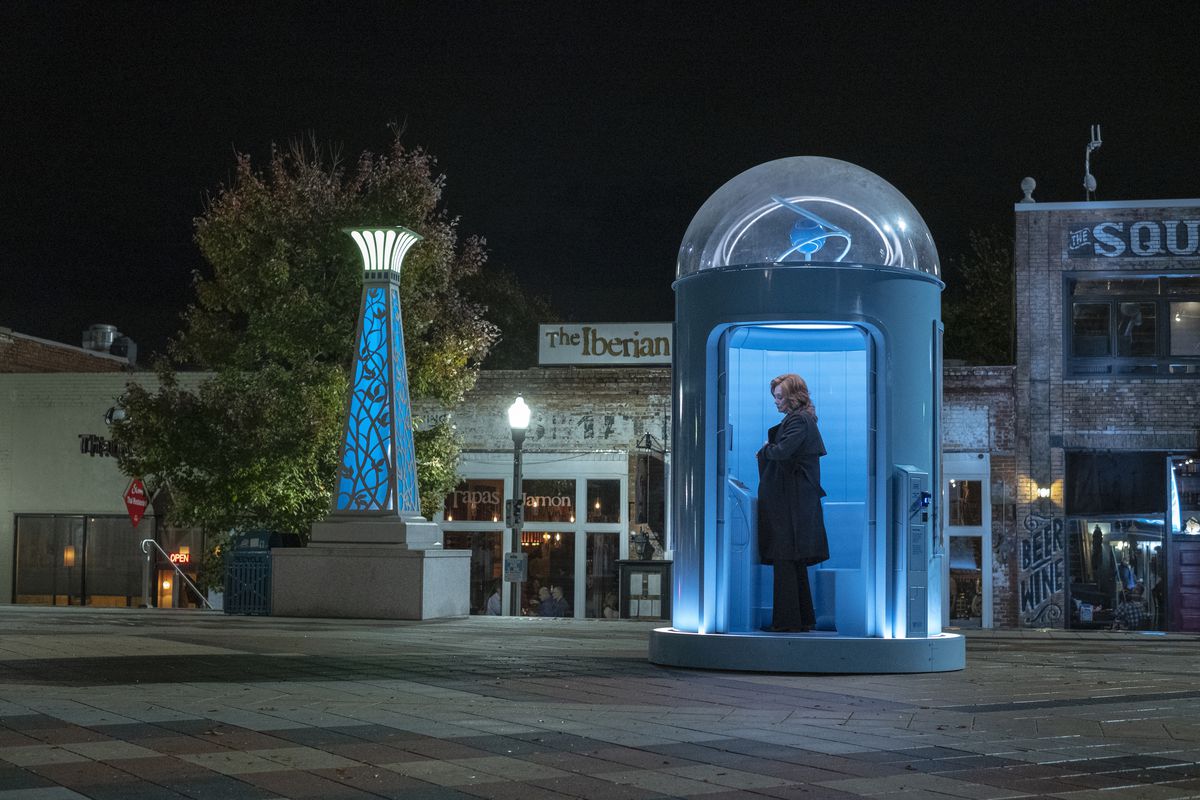 “She Was Killed By Space Junk” was the last aired episode of Watchmen which was aired on 3rd November. The next episode titled “If You Don’t Like My Story, Then Write Your Own” is expected to come out on 10th November. Watch out, it might drop a clue on Dr. Manhattan.