Netflix has released an explosive new trailer of The Gray Man.

Also Read: Couldn’t Do This All Day: 6 Times Captain America Made The Worst Call

About The Gray Man Trailer

The story of the film revolves around Court Gentry AKA Sierra Six, who is the CIA’s most efficient and reputed mercenary. He accidentally happens to uncover the dark secrets of the agency and falls prey to becoming the main target to be assasinated. He is hunted around by Lloyd Hansen, played by Chris Evans who is a psychopathic former colleague of his other international assassins. The Captain America actor looks unrecognizable in his new role.

The scene released by the production finds Court, played by Gosling, killing people down a hallway, right before getting slammed by Lloyd Hansen. Court pretends to pull out a hard drive given by Lloyd under pressure, but instead pulls out the pin from a grenade and escapes through a window. Lloyd almost gets hold of him but is confronted by Dani Miranda, played by Ana de Armas.

Read The Latest: ‘Truth is on Your Side”, Amber Heard’s Sister Whitney Hints a New Johnny Depp Trial

The project was first set under New Regency with James Gray as the director till January 2021. Brad Pitt was initially casted to star, however, he and Gray were not involved with the film anymore. The screenplay is co-written by Christopher Markus and Stephen McFeely. It cost a budget of $200 million, making the film Netflix’s most expensive film ever produced. It is looking forward to making follow-up film series and establishing a franchise.

You May Also Like: Lightyear: Why Chris Evans Replaced Tim Allen For Buzz

'The F*cking Clown is Going to Live Forever': Stephen King Unhappy With HBO Max's IT Prequel 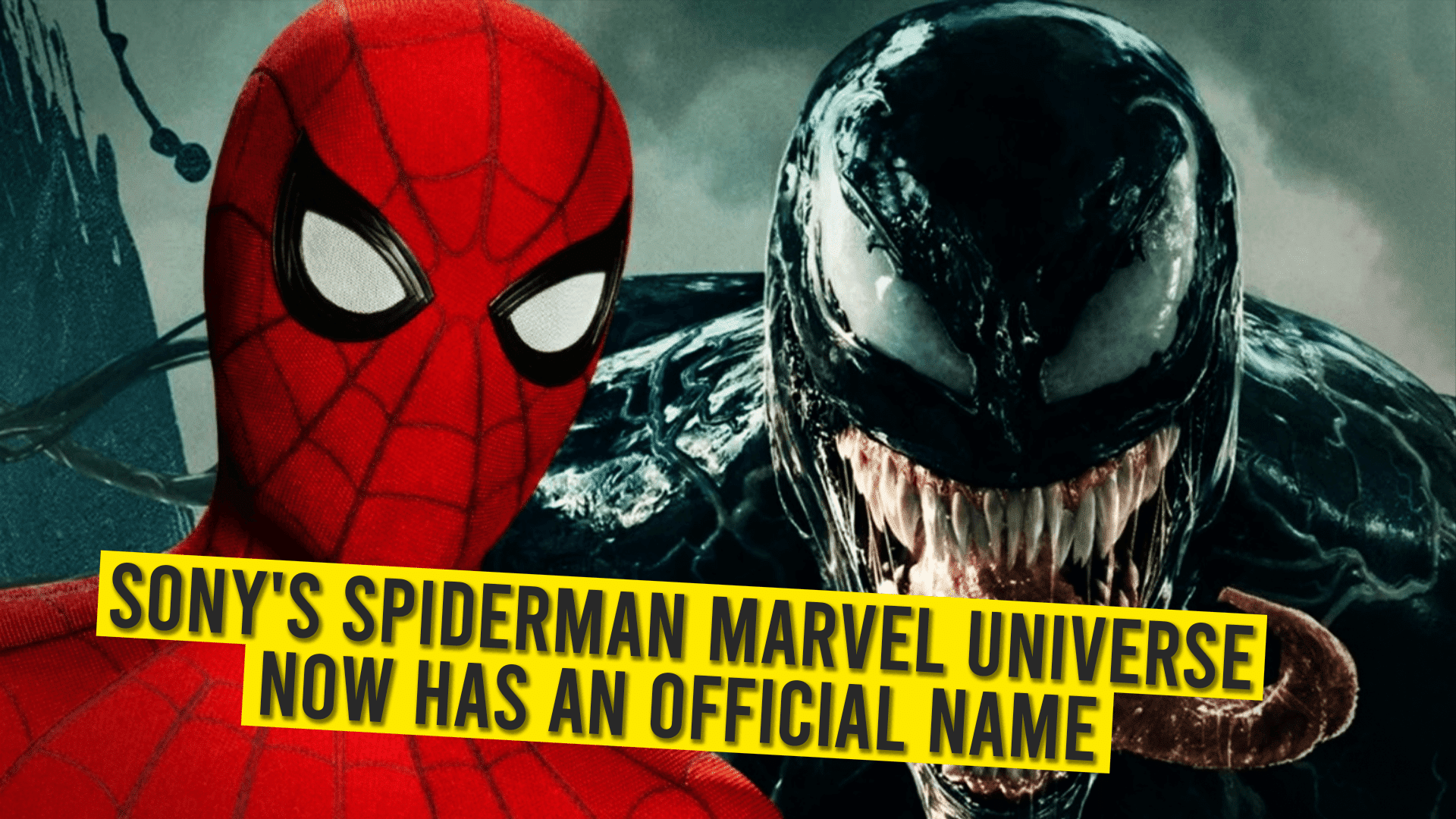 Read More
It’s time for some breaking news! Sony’s Spider-Man Movie Universe has an official name. Yes, you read it… 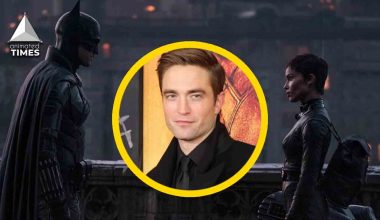 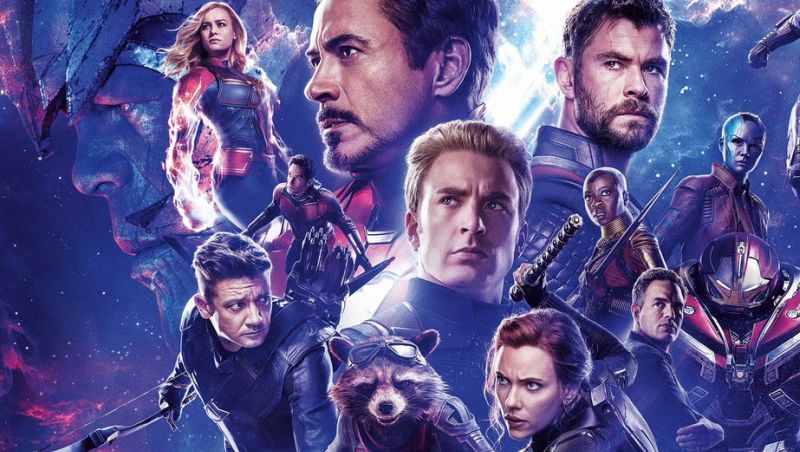