Even after being ripped and shredded for the Guardians of the Galaxy films, Chris Pratt certainly wouldn’t dare his co-star, wrestler-turned-actor Dave Bautista, to do a feat of strength, especially in wrestling. Pratt shared the story of when he previously did just that and challenged Bautista to a wrestling battle in a new interview with The Late Late Show with James Corden to promote his new film. Pratt was a part of the Lake Stevens High School wrestling team in Washington, so he has some experience, but not WWE Championship quality. 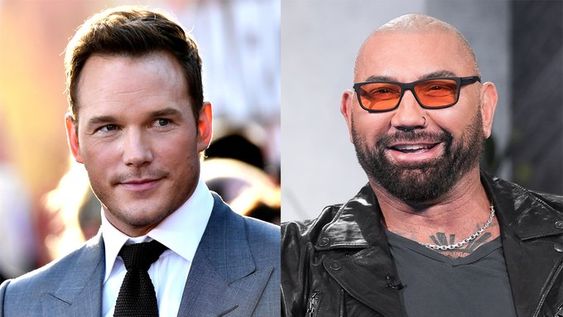 “There was a time in my life when I used to use sleep aids to help me sleep, which I no longer do because of stuff like this, and I would text people and blackout and have no clue what I was sending them,” Pratt explained. “I took Ambien, and the next day he walked in, saying, ‘Hey guy, that text you sent last night,’ to which I replied, ‘What text?’ ‘You don’t remember,’ he says, laughing. He goes out, and I think to myself, ‘What did I text him?’ I check my phone and find a text message that says, ‘Dave, I want to wrestle you. ‘I’d really like to wrestle you. 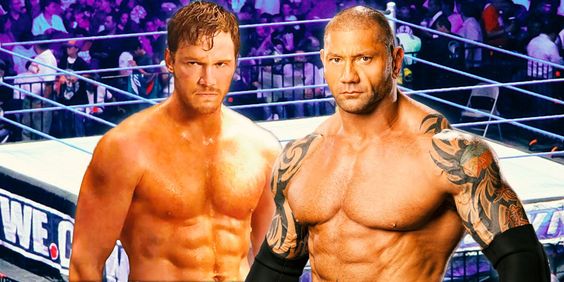 Nobody needs to know, but I just want to know because I think I could take you, dude. I think I could wrestle you. I want to experience the force of collegiate regulations, no elbows, no knees. I felt humiliated, like if Dave was going to murder me. He’s by far the hardest guy in Hollywood. ” You can see the entire conversation below, but pay close attention to Pratt’s impersonation of Bautista, which begins around the 9-minute mark.

Pratt and Bautista will reconvene on the set of the third Guardians of the Galaxy film very soon, and hopefully he won’t have any crazy notions, like wrestling with his co-star. “We’ll be filming it around the end of this year and the beginning of next year, so maybe from November to April,” Pratt stated on Jimmy Kimmel Live!. 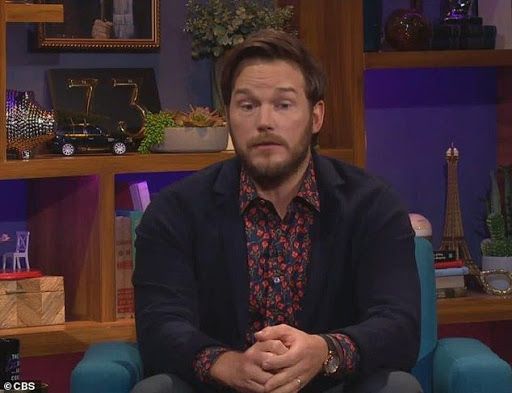